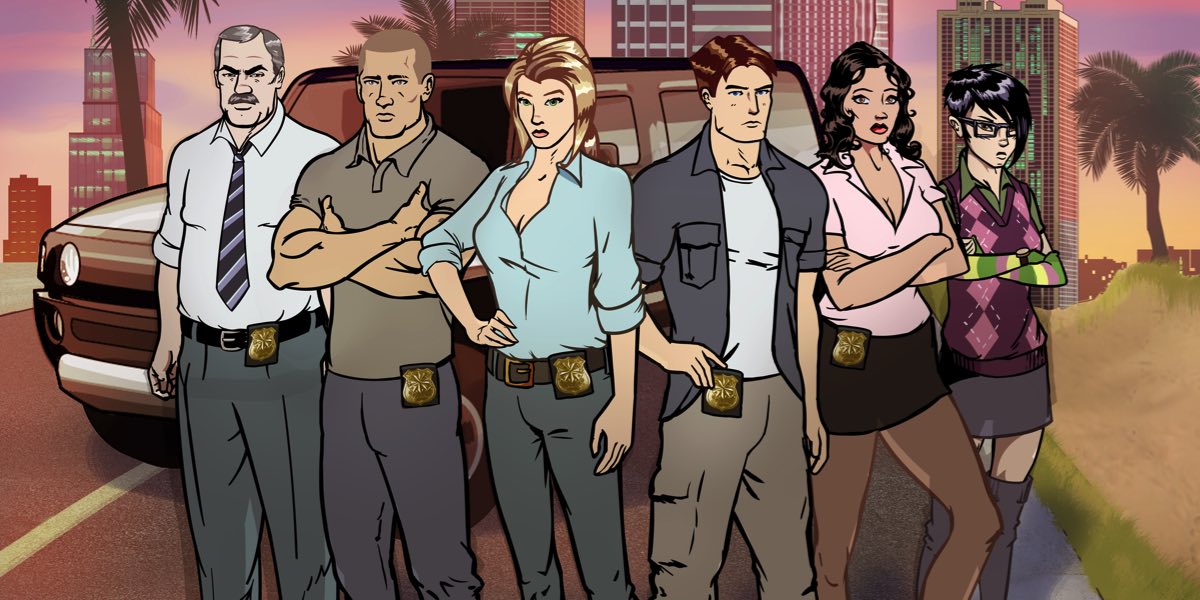 Gilmore Girls: A Year In The Life streaming on Netflix

There is nothing better than when someone brings back a beloved TV show and they get it right. And from all reports, the return of this comedy drama after a decade hits all the right notes for fans. Releasing worldwide today (but mostly for Americans to watch over Thanksgiving), there are just four x 90 minute episodes (for each season of the year) but all the cast is back – even Melissa McCarthy. Bless.

It’s ironic that on the first night of the long summer non-ratings period, it’s the ABC that offers up the best first-run show of the night. Twenty years after their farewell concert from the same location, and fresh from their moving induction into the ARIAs Hall of Fame, the iconic band is back (with special appearance from Tim Finn) – and we couldn’t be happier.

Whose Line is it Anyway Australia 7.30pm on comedy

This comedy improv show started in the UK in 1988 and then spawned an American version from 1998. Now, nearly 30 years later, Foxtel is finally doing a local version with a promise that it has “improved” the format. And it is also convinced that they have uncovered the true star potential of host Tommy Little. Now it’s just up to the audience …

This ambitious animated series for adults (the first of its kind in Australia) follows a group of detectives working on the Gold Coast with hilarious voicing from Rob Sitch, Santo Cilauro and Tom Gleeson. At times it is very funny but don’t expect any jokes about the location, given the project has an international feel to it that suggests it could be located on the Gold Coast in Florida, USA. There’s nothing wrong with that (and good luck to them with overseas sales to offset its cost) but it’s just a little disappointing that the myriad of gags that could have been made about the Queensland tourism mecca aren’t there. One to watch.

A Place To Call Home 8.30pm on showcase

After another truly beautiful season (with creator Bevan Lee back at the helm), this Foxtel/Seven co-production wraps up its fourth series with morphine-addled bitch Regina (Jenni Baird) on horseback and on the run. Despite the threat though, don’t stress about a cliffhanger ending. It’s certainly not happy endings all round for all, but it’s a gentler send-off than usual, despite the renewal for a fifth series in 2017. Long may it continue.