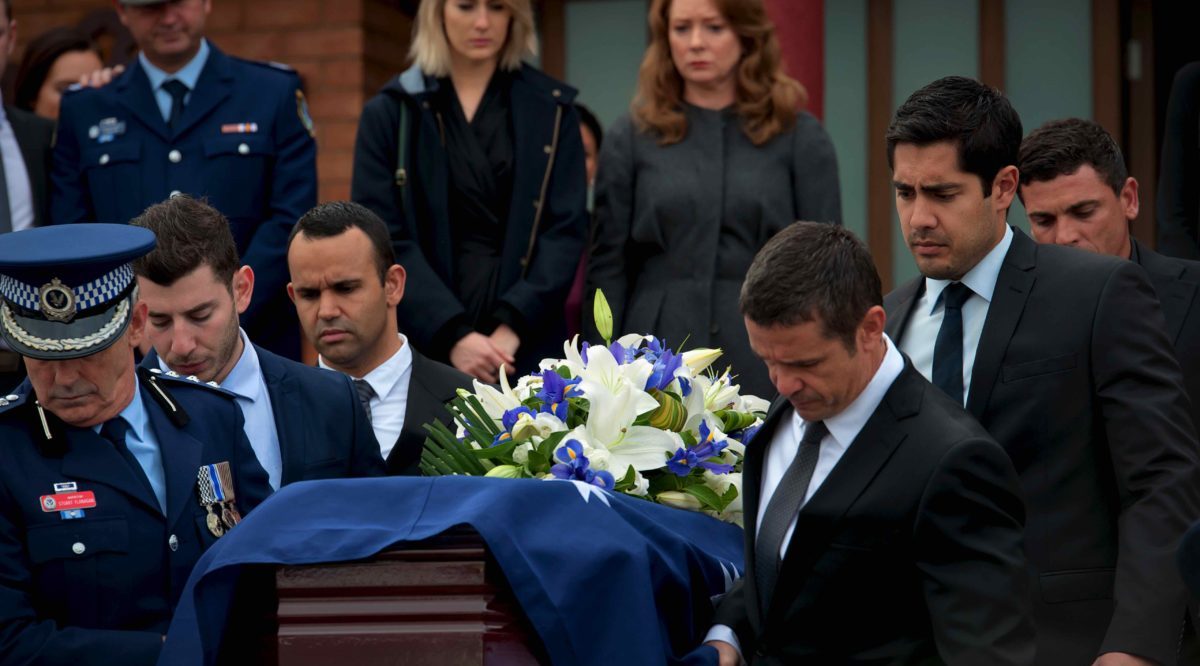 Tonight’s finale might be the last we see of this show for a while after disappointing ratings and a lack of buzz this year. The “new generation” of judges didn’t click with viewers, and because Mel B was hardly new and nobody fell for those predictable rumours about female judges fighting with each other. Big shout out though to Jason Dundas who kept on smiling throughout, despite this being his second series to go down the gurgler at Seven (repeats of The Big Adventure air at 1.10am on Monday mornings).

It’s the last episode of this Aussie drama and like The X Factor, don’t expect this back in 2017. Despite its delusions of grandeur, the storylines have been implausible and not “current and relevant” as the press releases keep insisting. But let’s give them points for trying to make a New Zealand customs official into a spunky sidekick even though it never “reinvented the cop show” the way that Doctor Doctor did reinvent the medical show. Hyde and Seek? More like Find and Forget …

2016 will go down as the year that crime really did pay for American TV. Along with JonBenet Ramsay, re-investigating and dramatising these infamous cases has resulted in hours and hours of top-rating fodder for many networks. This five-part doco about O.J. is very in-depth and will explain who the athlete was before most Aussies first came to know him as a comedic actor from The Naked Gun movies.

After a controversial year, those regular critics of the ABC may struggle to find something to whinge about in tonight’s season finale but I encourage them to give it a go. Beloved journalist Liz Jackson will reveal her struggle with Parkinson’s disease and surely that will be very one-sided and “biased”. Not to mention more navel-gazing from the (new buzzword alert!) “media elite”. And just in case Four Corners proves to be a bit too brave and inspiring tonight, there’s always Media Watch and Q&A also finishing for the year (so hopefully the shock jocks will get some material there for the long, long summer ahead).