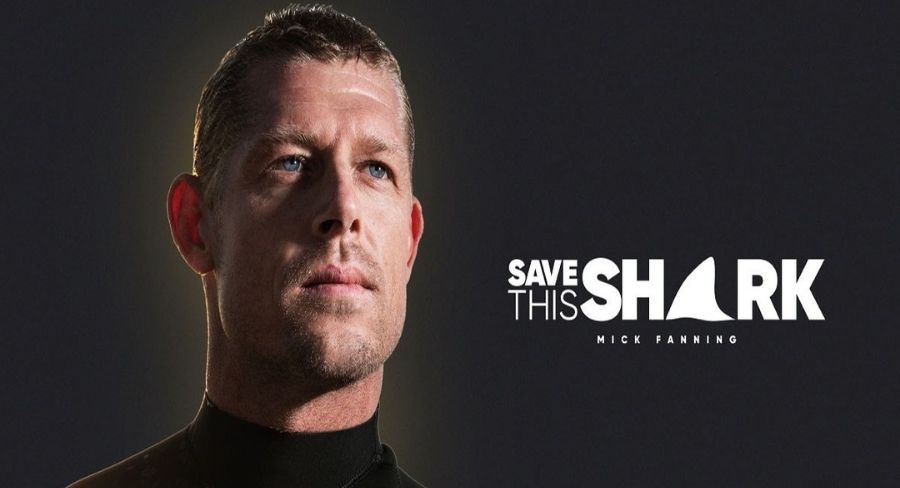 Mick Fanning and THIS Film Studio‘s documentary Save This Shark premieres Tuesday September 15 at 7.30pm AEST on National Geographic.

From his hometown of Ballina to the tropics of the Bahamas, Fanning returns to the open waters to conquer his fear of sharks and better understand them. Along the way, Fanning investigates the issue of sharks versus people, debunking common misconceptions and, learning about the latest technology helping humans and sharks safely co-exist while saving them from extinction.

“It was a really personal journey for me to be able to reconnect with sharks in this way. They’re such magical, majestic and misunderstood creatures, so I’m excited to share my experience on screen, to show just how important they are to the environment and what it takes to protect them,” says Fanning.

Save This Shark marks the latest release by AACTA winning filmmaker and producer Michael Lawrence (Bra Boys, Fighting Fear, Uncensored with Michael Ware, You and Me, Proximity) and award-winning filmmaker Taylor Steele as part of M&C Saatchi Group’s film and television production arm, THIS.

Brought to life by the same creative minds behind the studio’s 2019 release, Save This Rhino, Fanning’s journey is the latest installment in their series of conservation documentaries.

The two-part documentary will air on National Geographic (Foxtel, Fetch and Sky NZ) on Tuesday, September 15 at 7.30pm AEST.