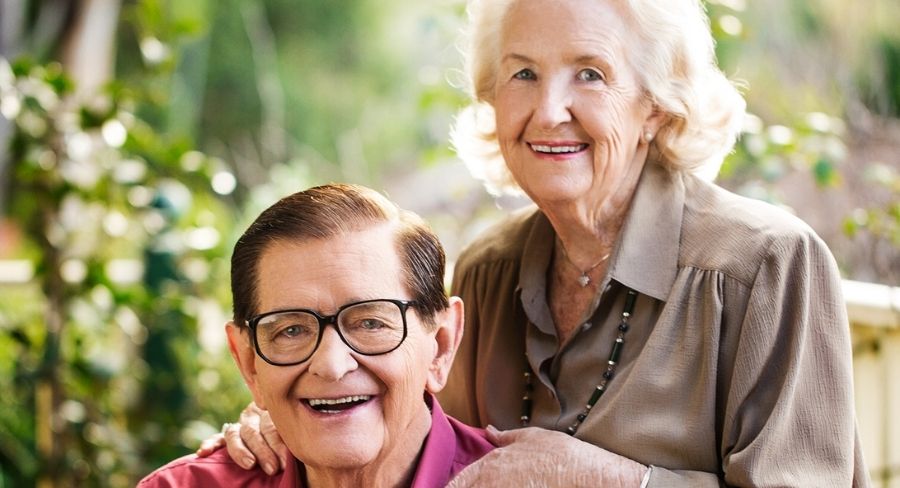 • The auction will stream live from Sunday October 18 at 2pm

The Bill Collins’ Golden Years of Hollywood Auction is an opportunity to own a piece of Hollywood with thousands of precious items available from Collins and his wife Joan Collins’ private collections. The auction will stream live from Sunday October 18 at 2pm with a series of Timed Bid Auctions to follow every weekend until Sunday November 29 through Theodore Bruce Auctioneers & Valuers with the auction items now live and open for bidding. 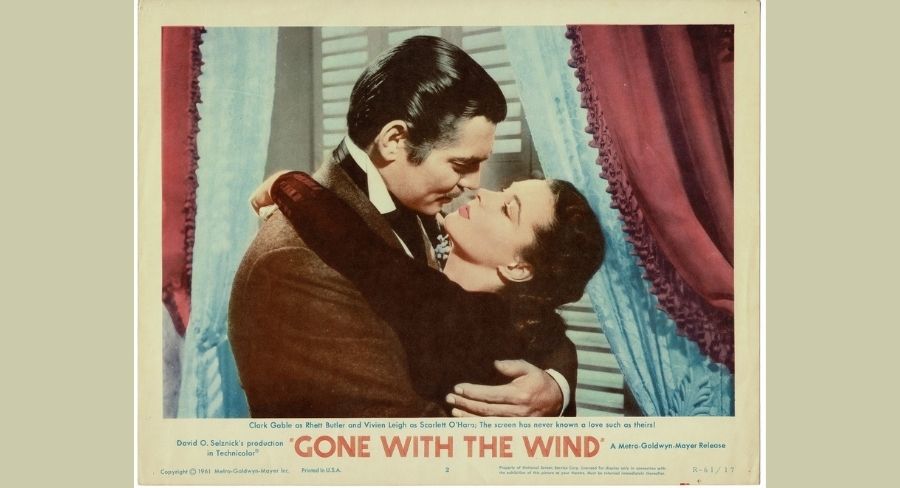 Collins introduced generations of viewers to the world of movies and privately he enjoyed building a vast collection of books, photographs, publicity material and movie ephemera that supported his long career in understanding the movies and the effort that goes into making them.

Both he and Joan Collins started this process with Theodore Bruce Auctioneers a few years ago, prior to his passing and felt strongly about making the collection accessible to all of his fans in Australia and around the world.

James Badgery at Theodore Bruce Auctioneers said: “Once every few years we get to work on a collection that everyone seems to enjoy, this is one of those collections.

“What first stuck us was the volume of the collection, it is truly comprehensive and after working our way through the collection, we have been deeply impressed by the lack of duplication and the great scope of classic movies that the collection represents,” Badgery said.

Collins’ wife said: “There are so many people who supported, followed and loved Bill, who may like to own some of his personal treasures. Bill and I would often meet so many lovers of The Golden Years of Hollywood movies, Bill liked hearing the stories from fans about how the movies that he loved also touched their lives.” 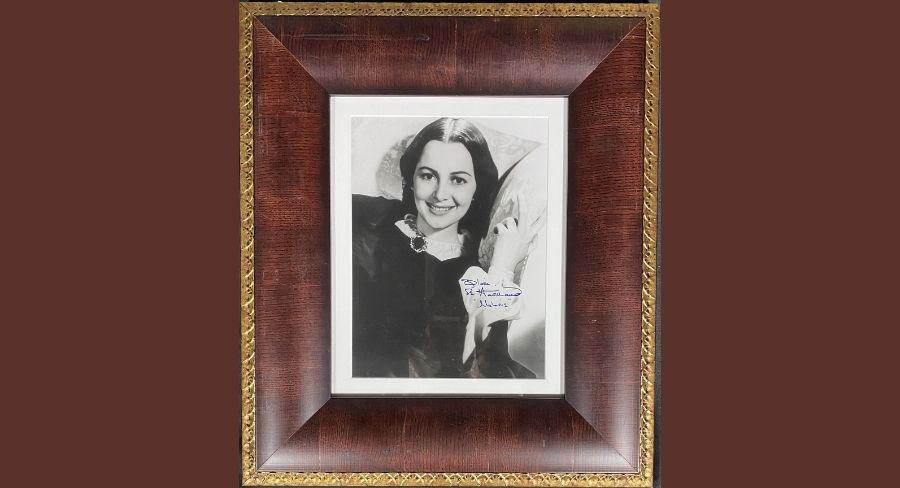 She notes, “One of Bill’s prized possessions was his signed Olivia de Havilland photograph that hung in our foyer. He would often reminisce about the conversation that he experienced with her, over many meetings.”

Another of Collins’ most special items is his Gone With The Wind lobby cards with his wife reminiscing: “I remember the 2001 bushfires in the Blue Mountains where we lived. We were forced to evacuate our beautiful home in Winmalee with very little notice. We fled with our beloved pets and Bill’s precious Gone With The Wind lobby cards, and nothing more. We were lucky at that time our house was saved. This illustrates just how treasured these Lobby cards were to Bill.”

The Collins family are also donating books from his library collection to the Australian Film, Radio and Television School in Sydney. After a lifetime of collecting he established an outstanding and extensive personal library of over 35,000 books.

AFTRS CEO Dr Nell Greenwood said: “The Jerzy Toeplitz Library at the Australian Film Television and Radio School is very proud to be the new home to the Bill Collins collection, with over 35,000 books and a Hollywood Walk of Fame Stone. This is an extremely important book collection which contains many rare and important books on filmmaking and film history. We thank the Collins Family for their incredibly kind and generous donation. Future generations of Australian storytellers will now be able to access, learn from and be enriched by these valuable resources.”