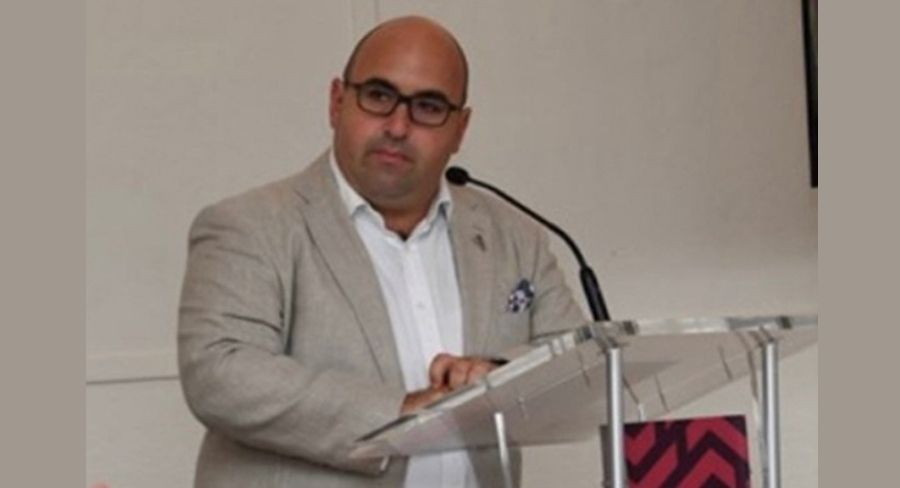 • Psaltis will commence his role on October 12

4BC has today announced that leading rugby league commentator and sports broadcaster Peter Psaltis will return to the station to host a local version of Wide World of Sports for the Brisbane audience.

“Peter is a much-loved son of 4BC and his passion for Queensland sport and rugby league makes him the perfect choice to launch our new and local Wide World of Sports show,” said Max Dudley, 4BC’s Content Manager. “He will also provide a boost to our newsroom by covering sport during Breakfast with Neil Breen and the Ray Hadley Morning Show.”

Psaltis will retain his existing commentary duties on TV with the 9Network in addition to his 4BC duties.

“I’m looking forward to getting back behind the microphone at 4BC. Brisbane is the sporting capital of the country at the moment, and there’s so much to look forward to locally in the weeks and months ahead,” Psaltis said.

Psaltis will commence his duties on 4BC with the Wide World of Sports show, from 6-7pm, from October 12, 2020.