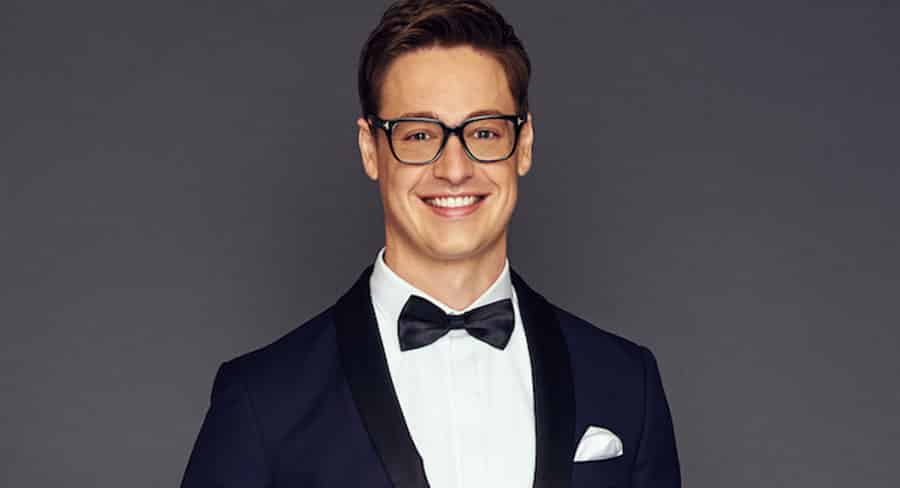 Season seven of The Bachelor Australia will premiere on Wednesday, July 31 at 7:30 pm on Network 10.

The most recent series of The Bachelor featuring Nick ‘Honey Badger’ Cummins had an average national audience of 1.25 million, including 945,000 capital city viewers. Across the season, The Bachelor Australia ranked #1 in its timeslot in 25 to 54s, under 55s and total people.

Season seven’s Bachelor is Astrophysicist Matt Agnew who has travelled the world following his passion for space, working on his PhD and trying to locate Earth 2.0.

Ranging in age from 23 to 34 and hailing from all over the country and abroad, this year’s Bachelorettes are a diverse group of women with one thing in common: a passion to find “the one”.

Meet the Bachelorettes who are vying for Matt’s heart: 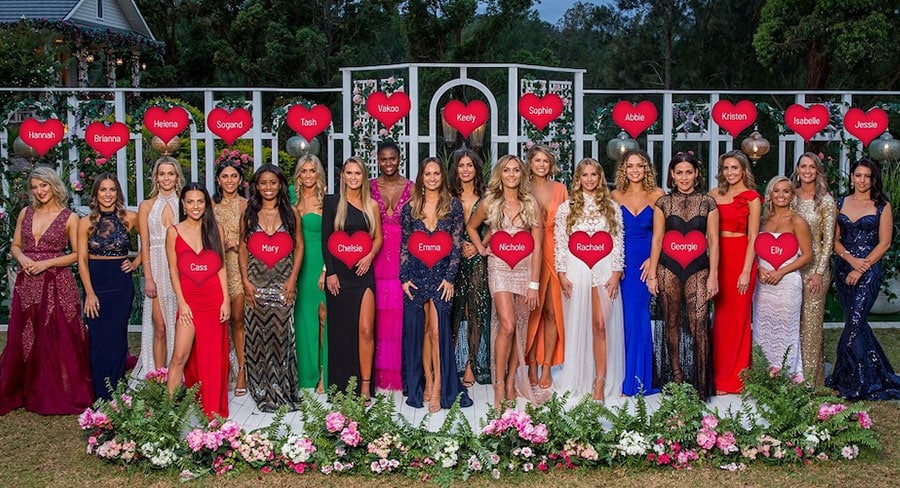 Asked why she wanted to be a part of The Bachelor Australia, Elly said: “I wanted to take a bit of a chance. You never know where life is going to take you, so if you don’t take chances then you’re going to stay put and you won’t find out”.

On her plan to win over The Bachelor’s heart, Chelsie said: “I just want to go in and be myself. If that is not good enough, then I don’t think it’s meant to be”.

Hailing from the Top End is healthcare coordinator Renee and waving the flag for Adelaide is jewellery designer Cassandra.

Matt will be introduced to 20 beautiful Bachelorettes, before 10 shakes things up on Thursday night with eight unexpected arrivals.

“It reinforces for me that you will always find an honest love story on The Bachelor. We do want people to fall in love, but we are not going to force them to make it happen.

“The Honey Badger was very honest about who he would take to the finale and then very honest about not being able to make a decision. While I thought that was great, I wouldn’t be overly keen for it to happen in a second consecutive year!” 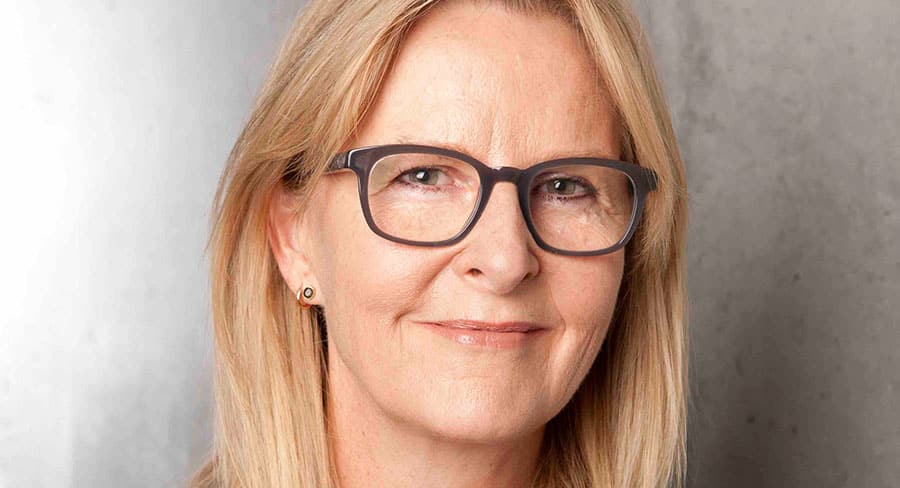 In answer to a question about if it gets any easier the more seasons you make, Innes explained: “It’s different each time and there are always fresh challenges. We always have to be on our toes and looking for ways to evolve the show. You are always looking to improve on what we have done. You don’t want to continue to deliver the same things to the audience, but you want to keep intact the elements they love about the format. We try to strike a balance on both those counts.”

Season seven of The Bachelor will premiere on Wednesday, July 31 at 7:30 pm on Network 10.