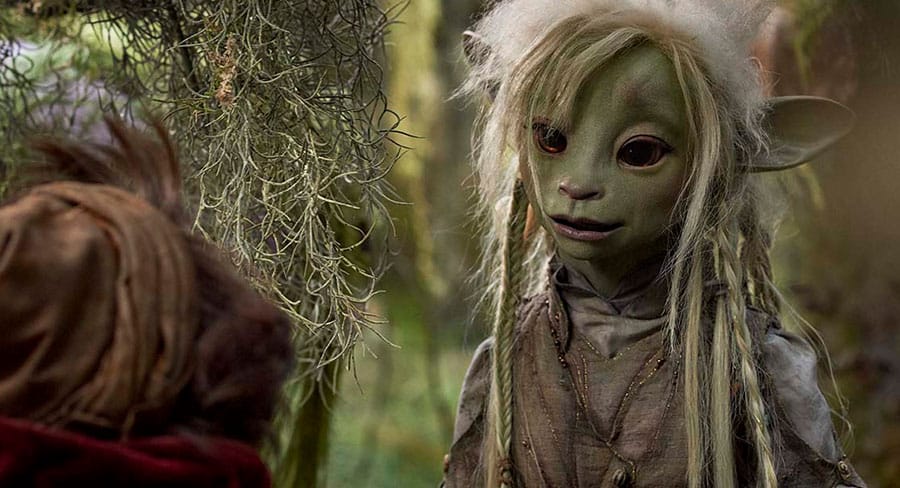 • The fresh face in this weeks Digital Original charts for both Australia and New Zealand is The Dark Crystal: Age of Resistance

Stranger Things death grip on the TV Demand charts is starting to loosen after dropping to second spot on both the Digital Originals and Overall TV charts in New Zealand and is holding onto the top spot for both charts by the thinnest of margins in Australia. This is thanks to a surge up the charts by 13 Reasons Why which released its third season on August 23 on Netflix.

The latest season of the teen drama continues the original story established in the novel of the same name by Jay Asher and moves away from the Hannah Baker story as it uncovers the mystery of the murder of Bryce Walker as well as the cover-up of Tyler’s attempted massacre at the Spring Fling. The new season stars Dylan Minnette, Christian Navarro, Brandon Flynn, Justin Prentice, and Alisha Boe.

The fresh face in this weeks Digital Original charts for both Australia and New Zealand is The Dark Crystal: Age of Resistance with the fantasy adventure series produced by Netflix and The Jim Henson Company serving as a prequel to the 1982 Jim Henson film The Dark Crystal.

The 10 episode season was released on Netflix on August 30 and is set on the planet Thra, where three Gelflings named Rian, Brea and Deet inspire a rebellion against the Skeksis when they discover a horrifying secret behind their power that threatens all of Thra.

Another face that we haven’t seen for a while in the charts is Breaking Bad which has worked its way back into Overall TV charts after the announcement trailer for the new film El Camino: A Breaking Bad Movie was released by Netflix on August 24. The movie is due to be released on October 11 and follows on from the show’s finale with Jesse Pinkman pursuing freedom after escaping from his captors.