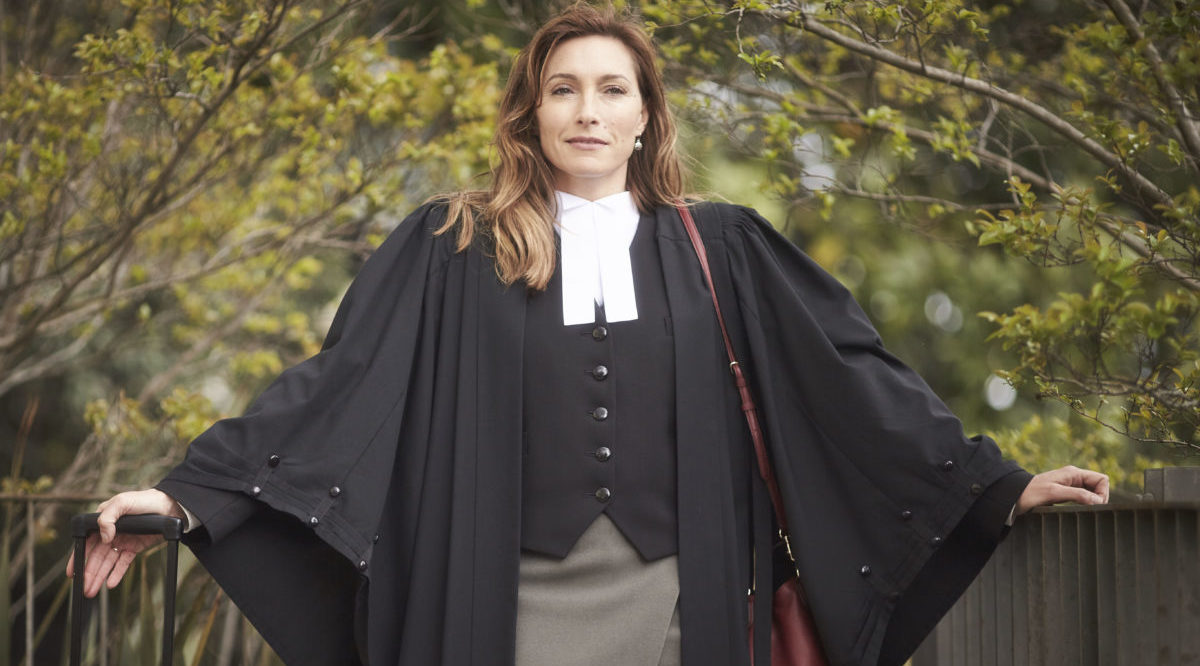 Married At First Sight – 7.30pm on Nine, Bride and Prejudice – 9pm on Seven

TV kicked off for 2017 when all free-to-air networks finally began new seasons of their reality shows. My Kitchen Rules is still a smash hit for Seven, despite controversial judge Paleo Pete and the delicious (but now getting cliched) casting. Ten’s I’m A Celebrity … Get Me Out Of Here is doing better than expected given most of the contestants are former reality stars (with some on their third such show) and there is no big name (unless you consider Tziporah newsworthy).

Meanwhile, Nine’s decision to “super-charge” Married At First Sight has worked a treat with ten couples getting hitched before all moving into the same apartment building (where one can only dream about some neighbour-swapping shenanigans a la Melrose Place). The Farmer Wants A Wife may have flopped for Nine last year but adding two farmers to this mix has been spot on, especially with Sean and Susan who are currently the most adorable couple on the show. Not so adorable though has been the in-laws who now seem to figure much more heavily in the action.

Unintentionally, or not, this crosses into similar territory being explored by Seven on Bride and Prejudice. There has been much chatter after just one weekly episode, particularly with a  gay couple and some homophobic in-laws. So let me make a prediction – unless I’m A Celebrity has some big surprises and/or big intruders, it is going to fade up against these dating shows which are only going to get more interesting.

There have been multiple promos running ad nauseum for months now and several have made me want to throw a brick through the TV. This beautiful drama has been impossible to miss but despite the over exposure, this is original and addictive with twists at the end of most episodes. This premiered in the US last September and still has about 10 million viewers weekly. Tune out every time the ad comes on and don’t read anything about it – just go with it.

The late John Hurt received his first BAFTA nomination in 1971 for playing a neighbour falsely accused of murder in the movie 10 Rillington Place. Now the gruesome story has been remade as a three-part series and instead of Richard Attenborough playing the real killer, this new version stars Tim Roth as the infamous John Christie. When it screened on the BBC last November, viewers allegedly complained that the much of the dialogue was “inaudible” but it sounds OK to me (and possibly has been corrected?). Either way, this is creepy stuff that just gets more disturbing with every new episode.

After the end of SeaChange, and during a very lean time at the ABC, every new Aussie drama tried to replicate Pearl Bay’s small town/nutty inhabitants vibe. There was East of Everything, Bed of Roses, Rain Shadow and more, but none of them worked out. The ABC’s latest Aussie drama has been variously titled by them as “Rake meets SeaChange” or “the Upstairs Downstairs of legal dramas”. Yes, there is a single mother played by Claudia Karvan (just like Sigrid Thornton in SeaChange). Yes, there is a “rakish” male lawyer played by Toby Schmitz (but he is far too well groomed to be a Cleaver Greene). And yes, there is a poor law practice “downstairs” from an “upstairs”upmarket one. The cast is good and some of the dialogue is snappy, but overall this feels like we’ve seen it all before, and done better on legal dramas Janet King and Rake.

Finally this brilliant German series from 2015 is getting an airing on free-to-air TV. Stan streamers have already binged this hip hit about an East German spy who infiltrates West Berlin against a soundtrack of The Euryhmics and New Order. Worldwide critical acclaim has meant a second series Deutschland 86 is coming soon (and then hopefully a finale Deutschland 89 to wrap up with the fall of the Berlin Wall). Do not miss.