• Plus details on Australian Ninja Warrior: State of Origin

History will be made on Australian Ninja Warrior when someone finally conquers Mount Midoriyama to become Australia’s first-ever Ninja Warrior, in the second half of the Ninja Warrior grand final on Monday at 7.00 pm on Nine and 9Now.

In the finale to Australian Ninja Warrior, the last contestants will attempt to climb Mount Midoriyama, a task that has not been completed in the previous three seasons. To get that chance they have to make it through three stages of the grand final course with each stage increasing in difficulty. With Stage one on Sunday night and stages two and three on Monday night.

After night 1, Olivia Vivian, Ben Polson, Alex Matthews, Mike Snow, Matthew Bowles, Jordan Papandrea, Zak Stolz,  and Charlie Robbins were left standing and have gone onto the second night of the grand final, with one of them to be the first person to conquer Mount Midoriyama and thus winning the $400,000 in prize money.

But first the Grand Final on Nine and 9Now this Monday at 7.00 pm. 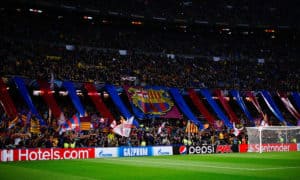 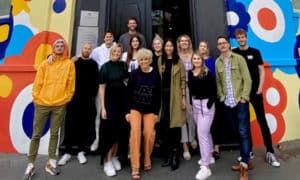 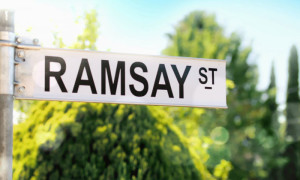