Just three new songs managed to find a place in the top 50 on debut. This follows Taylor Swift week where she saw 16 tracks from her Folklore album flood the top 50 including five in the top 10 and 10 in the top 20. Swift’s Cardigan dropped from top spot to #5.

No new #1 this week though with Savage Love from Jawsh 685 and Jason Derulo back on top for a fifth time in the past six weeks.

One of those three newcomers was strong enough to break into the top three in its first week. Take a bow Billie Eilish as she joins an elite club whose only other 2020 members for far are Eminem, Drake, Ariana Grande with Justin Bieber, Lady Gaga and Taylor Swift. Eilish takes it to the next level though as she’s managed twice in 2020 to debut top three, something she shares with Swift who had two in the top three last week. Eilish’s new song is My Future which charts at #3 making it her 10th top 10 ARIA hit.

Joel Corry and MNEK are also new this week with Head & Heart debuting at #20.

The final new top 50 arrival belongs to Pop Smoke with Mood Swings in at #34. The track comes from the Shoot for the Stars, Aim for the Moon album which sits at #5 again after five weeks on the chart. The Woo from the same album also climbs this week, from #30 to #18 after five weeks.

Something else that doesn’t happen often is having five tracks that topped the chart in the top 10 at the same time. That happens this week as Blinding Lights from The Weeknd sneaks back to #8 after 36 weeks on the chart. 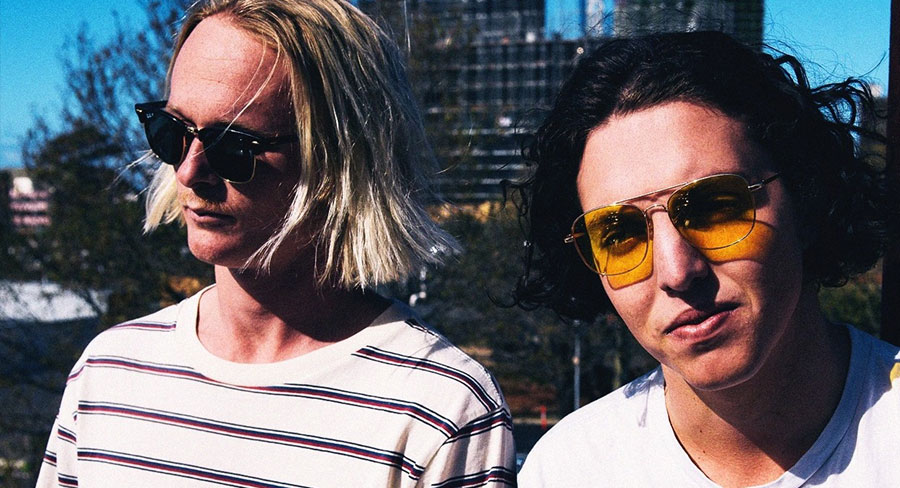 Taylor Swift is staying strong at #1 for a second week with Folklore.

#2 Hockey Dad with Brain Candy. The Wollongong duo score their second top 10 with their third album.
#3 Paul Kelly and Paul Grabowsky with Please Leave Your Light On. A collaboration with two Aussie icons delivers new arrangements of nine Kelly classics, an unreleased Kelly track and a version of Every Time We Say Goodbye by Cole Porter.
#8 Travis Collins with Wreck Me. The Australian country music performer cracks the top 10 for the first time with his seventh album.
#10 Alanis Morisette with Such Pretty Forks in the Road. It’s been 18 years since the Canadian singer-songwriter last graced the top 10. This is her first album in eight years and her ninth studio album.
#12 E^st with I’m Doing It. Top 50 debut for Melissa Bester as she releases her first album.
#26 Fontaines D.C. with A Hero’s Death. Second album from the Irish post-punk band.
#34 Dominic Fike with What Could Possibly Go Wrong. Debut album from the American singer, rapper and songwriter.
#45 Tuku with Nothing in Common But Us. The fourth solo album from the Thundamentals member. His third album Life Death Time Eternal peaked at #5 in 2015. The three most recent Thundamentals albums all made the top 10.