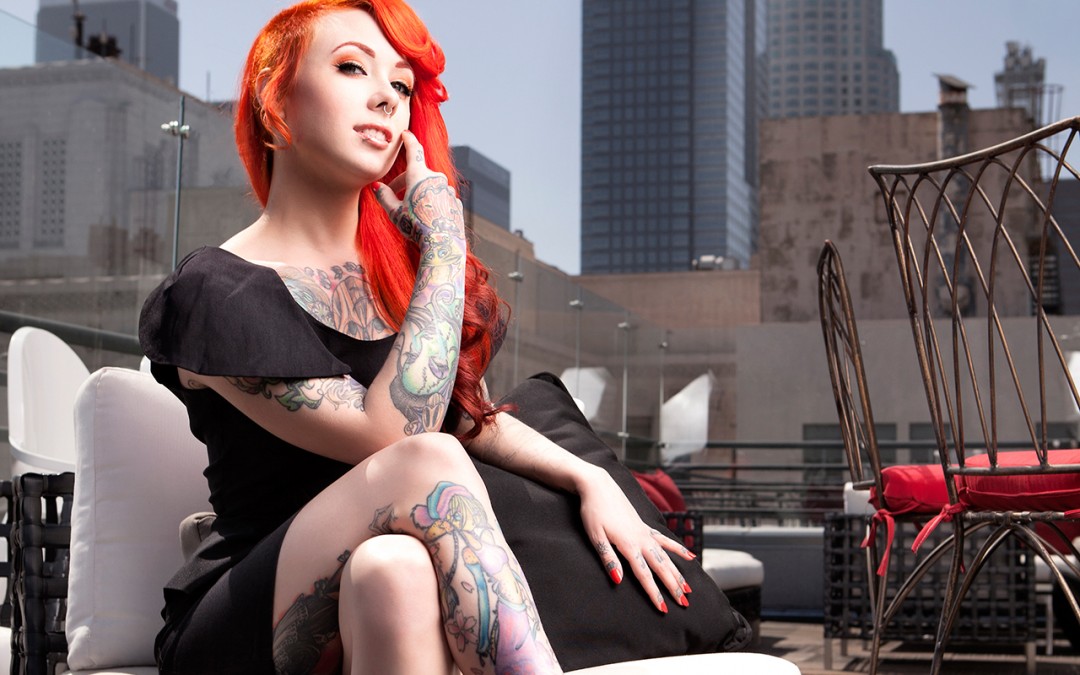 Your guide to what to watch over the weekend – First Dates UK, The People vs OJ Simpson, Bondi Ink, and more!

A guide to what you should be watching on TV over the weekend.

FRIDAY
Grantchester – 8.30pm on ABC
Tonight the Anglican vicar discovers yet another death in his small English village. Which will be entirely different to tomorrow night when the Catholic priest investigates another murder in his small village. It’s just as well that the ABC screens their two religious sleuths on different nights because a double whammy of Father Brown followed by Grantchester would be too much, right? It is worth noting though that, as popular as these shows are, neither has come close to the ratings success of local dramas Dr Blake or Miss Fisher. And neither of those two seems to spend much time at church. AM

Bondi Ink Tattoo – 9.30pm on Eleven
Well, this crossover had to happen didn’t it? The boys from Bondi Rescue walk across the road to get a tattoo so let’s hope the surf was flat that day and nobody needed rescuing. Somehow I don’t think the Bondi Vet is ever going to walk through the door and join this party. AM

American Idol – 8.30pm on Fox 8
Well, here it is, finally ending after 15 years and before the last episode could even air, creator Simon Fuller was already talking about bringing it back (maybe he should have a chat with Daryl Somers about how to keep the dream alive). Idol promises appearances from its biggest superstars Jennifer Hudson, Kelly Clarkson and Carrie Underwood as well as bringing back the worst singer they found, William Hung. At its peak it had more than 38 million viewers, but it departs the airwaves with a low of just 6 million. AM

First Dates UK – 8:30pm on ABC2
The Australian series of First Dates, which aired on Seven, proved to be very popular with viewers surprised at how engaging the show is. And by viewers, I mean me. First Dates started as a UK format, which is just as entertaining. Tonight we are introduced to the long-single Phillip who is hoping to sweep picky wine aficionado Lucinda off her feet. Will Rajan’s opinionated and interrogating approach prove too hard to handle? This is perfect “just got home from Friday work drinks and have fallen merrily onto the couch” viewing. DB

Tony Robinson’s Time Walks – 8pm on ABC
Robinson has a big legion of fans from his docos which turn up regularly on Foxtel and SBS, and now ABC. Earlier this year SBS screened Tony Robinson’s Wild West and then repeated some of his Walking Through History shows. This Time Walks series was originally commissioned by Foxtel for The History Channel and feature him in different parts of Australia. The first series of 10 episodes starts in Fremantle and Robinson then heads to Melbourne, Hobart, Bendigo, Newcastle, Carlton, St Kilda, Adelaide, Woolloomooloo and he even finds a reason to visit Brisbane! The series was made by Melbourne-based production company WTFN. JM

The Graham Norton Show – 8.30pm on TEN
The show gets a nice early timeslot these days on TEN and this is the start of season 19. The big ticket guests are actors playing super heroes – some of the cast of Batman v Superman: Dawn of Justice – Ben Affleck, Amy Adams and Henry Cavill. But I am more interested in the appearance of Neil Tennant and Chris Lowe from Pet Shop Boys. JM

SATURDAY
Neighbours – 11.35am on Eleven
If you missed Neighbours’ “Biggest Ever Week” here’s your chance to re-live the entire three-hour marathon. As far as soap disasters go, this one was a beauty because the exploding Lassiter’s Hotel didn’t just kill off a couple of much-loved regulars – it also introduced several new characters and kickstarted some tantalising new story arcs. But can when we stop torturing Toadie for a while? The poor bloke has just gotten back the use of his legs after an operation gone wrong after the flying castle incident, trapped in the high school fire and don’t forget his wedding reception also blew up (as opposed to his other wedding where he drove his bride off a cliff). And now here he is again, trapped underneath the rubble. This never happened to him when he had a mullet – just sayin’. AM

Better Call Saul – 8.30pm on FX
The Breaking Bad prequel, previously a Stan exclusive, has made it to Foxtel and is now up to Ep 3. It’s been named “the first spinoff of this golden age of premium cable” and luckily it has lived up to the hype. Dodgy lawyer Jimmy McGill (Bob Odenkirk), six years before he morphs into Saul on Breaking Bad, is a small-time loser struggling to make ends meet and, like Walter White (Bryan Cranston), you can’t help rooting for him to better himself. Worth watching – and if you get hooked, Season 2 is now streaming on Stan. AM

Rage – 11:55pm on ABC1
Rock act Custard reformed recently to considerable support from those who refuse to let the 90s die. The band is guest-programming Rage this Saturday night. Expect a whole lot of Devo and other fun music clips throughout the wee hours. DB

SUNDAY
Cheers – 1:30pm on Eleven
A classic episode of Cheers has the gang at the bar bet on Woody running for the local council – with unexpected successful results. There is no better way to spend your Sunday afternoon. DB

You’re Back In The Room – 7pm on Nine
According to the promos, this show is now a “blockbuster” because it came close but didn’t quite beat MKR in the ratings. Let’s see how many viewers come back for episode 2 then, shall we? AM

David Attenborough’s Great Barrier Reef – 7.40pm on ABC
Almost 60 years after he first dived there, David Attenborough returns to make this new three-part documentary in association with Tourism Australia. It screened in the UK last December but its timing down here couldn’t be more perfect with the Reef in the news after a new Queensland coal mining licence was approved. Now when is Nine going to screen his next series The Hunt? AM

American Crime Story: The People v O.J. Simpson – 8.30pm on Ten
You may have lived through it at the time but this episode is a revelation as it zeroes in on the harassment and nastiness aimed at Marcia Clark (Sarah Paulsen who is putting in the best performance of the series). As every hairstyle and fashion choice became fodder for the trashy tabloids, it’s a miracle that Marcia Clark didn’t crack from the pressure. Great stuff. AM

Outlander – 8.30pm on SoHo
There are some really, really obsessed Outlander fans out there who will be chomping at the bit for this second series. The romance novel series sent its heroine back through time to the Scottish Highlands for the first series but now the action is moving to Paris and the court of King Louis XV. As always, expect some raunchy sex scenes – and even new theme music to replace those bagpipes. AM