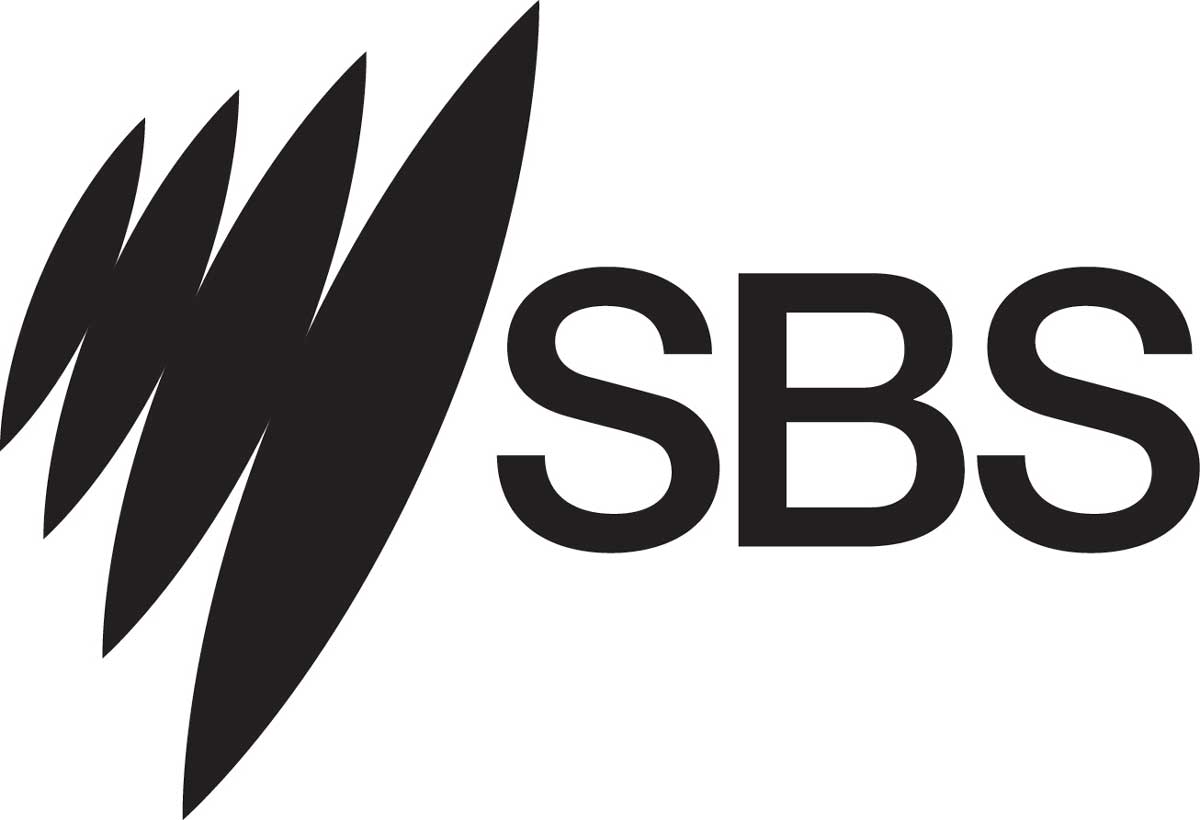 SBS will also be recruiting new Commissioning Editor roles within both the Scripted and Unscripted teams.

The changes follow a similar restructure announced at the ABC early this week.

From May, the SBS commissioning team will become two teams – scripted and non-scripted, to leverage opportunities in the two distinct areas of content where SBS focuses its investments.

The non-scripted team will be headed up by John Godfrey, currently SBS Head of Documentaries, who has been appointed to the role of Head of Non-Scripted Content.  John has been responsible for ground-breaking and award-winning documentaries, including First Contact, Struggle Street and Go Back to Where You Came From series 2 and 3.

The scripted team will be headed up by Sue Masters, currently SBS Executive Producer Drama, who has been appointed to the role of Head of Scripted Content.  Sue comes to the role with an exceptional track record in developing and delivering high quality commissioned content in drama at SBS, including The Family Law, The Principal and 2016 series Deep Water.

The changes follow the departure of SBS Head of Commissioned Content Alison Sharman who will return to her family in the United Kingdom at the end of April after three years with SBS.

Director of TV and Online Content, Marshall Heald, said: “We thank Alison for her invaluable contribution to SBS. In her time Alison has led an esteemed slate of great commissioned content across SBS, including the coup of bringing renowned chef Heston Blumenthal to the network. Alison was also instrumental in great series like The Family Law, Struggle Street, The Principal, Mardi Gras, Rachel Koo’s Kitchen Notebook and, in production, Deep Water. She is an exceptionally talented program-maker and we wish her all the best for the future.

“The SBS Charter is at the heart of SBS commissioned content and these changes are about ensuring we are well-placed to continue our momentum of audience growth and to leverage new opportunities across key genres in scripted and non-scripted content that delivers distinctive, inspiring and entertaining programs for Australian audiences.”