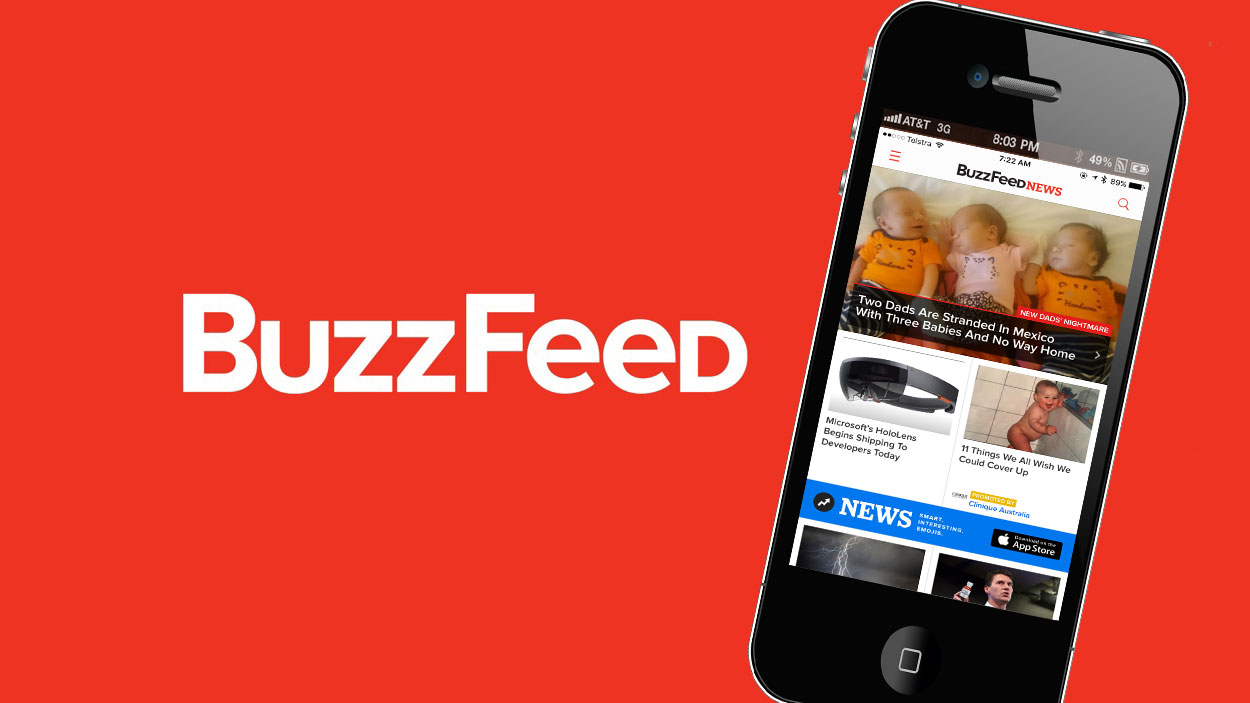 Your phone is sitting on your desk beside you as you work. It springs to life with a notification on screen. Your Aunt Donna has just tagged you in a message on Facebook. You stop what you’re doing and take a look.

It’s that tendency to react to a phone notification that a number of media companies are counting on as they develop new strategies to drive your attention. It is no longer enough to drive traffic through a social media strategy, but rather media companies are now looking to drive eyeballs through the apps installed on users’ phones. This is why Facebook now launches a new app with every new branded product it releases: the more apps, the more notifications you’re likely to follow through to and increase your engagement with their services.

This is the line of thinking behind the launch of a dedicated news app from the digitally savvy BuzzFeed, a publisher built on understanding the metrics behind its audience engagement. 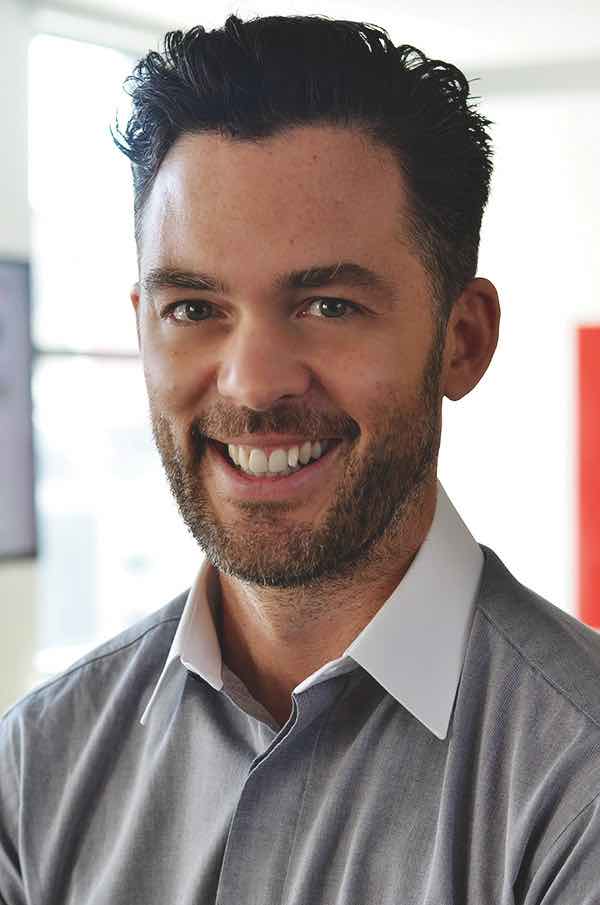 “What we’re trying to do is appear in that space where anyone who has a closed smartphone and, depending on how you curate your notifications, alerts are popping up. We want to make sure we are offering something interesting in that space. That’s what we’re going to try to figure out, but we’re excited to try to do it in Australia,” explained Australian BuzzFeed editor Simon Crerar.

While the aforementioned Aunt Donna may be highly prolific on Facebook and send out a lot of messages, each with its own notification, BuzzFeed’s editorial team is aware that a publisher pushing too much content each day will stress its relationship with its audience.

“Obviously what we won’t do is overload people with notifications,” Crerar insisted. “There will be a couple of notifications a day at most and they will be for the big stories – a breaking story or an exclusive that we’ve got that we want people to know about. We are very aware that what you don’t do is just hit people up endlessly with notifications. What we want to do is make sure that the app becomes a habit and something people use every day and they feel they trust.”

BuzzFeed has built an audience off being, what they term to be “distributed” – being where their audience is.

“Traditionally, in the internet/media age, people have thought of getting audience to their dot com sites and that was certainly a focus for us in the beginning. Increasingly our audience is on Twitter, Facebook, Snapchat, or on YouTube. We want our reporting in these places as well. The home screen on your phone is where a lot of people are seeing alerts. That gives us another distributed space where we can attract people’s attention,” Crerar said.

It’s no coincidence that each of those platforms also pushes notifications to its users’ phone notification screens.

When the app first launched, it was in the US and reflective of news relevant for that market. Soon after launch, however, BuzzFeed noticed that it was receiving a lot of traffic from outside the US. Recognising the value of this international interest, BuzzFeed rolled out local news apps to the UK, Australia, and Canada where it had launched a news team only within the past six months.

“We’re excited to launch it in Australia. We have a member of our team who is curating it each day,” Crerar reported. “It’s a new interface for us internally, so there will be a bit of getting used to it. What we’re excited about is the opportunity, if there’s breaking news in Australia, to send out an alert to people who have our app. A third of our content views are coming through our main BuzzFeed app in Australia. So, we’re hoping that as we launch the news app and grow out that audience and more people in Australia subscribe, they’ll be getting our particular take.”

Being BuzzFeed, it is expected that its take will include a whole lot of emojis.

“As we experiment with it, it allows us to have our own… we can use koala emojis. We will use the beer emoji a little bit. There will be ways we can uniquely make people feel that they’re getting Australian content that is curated and put together by an Australian editor in Sydney,” he said.