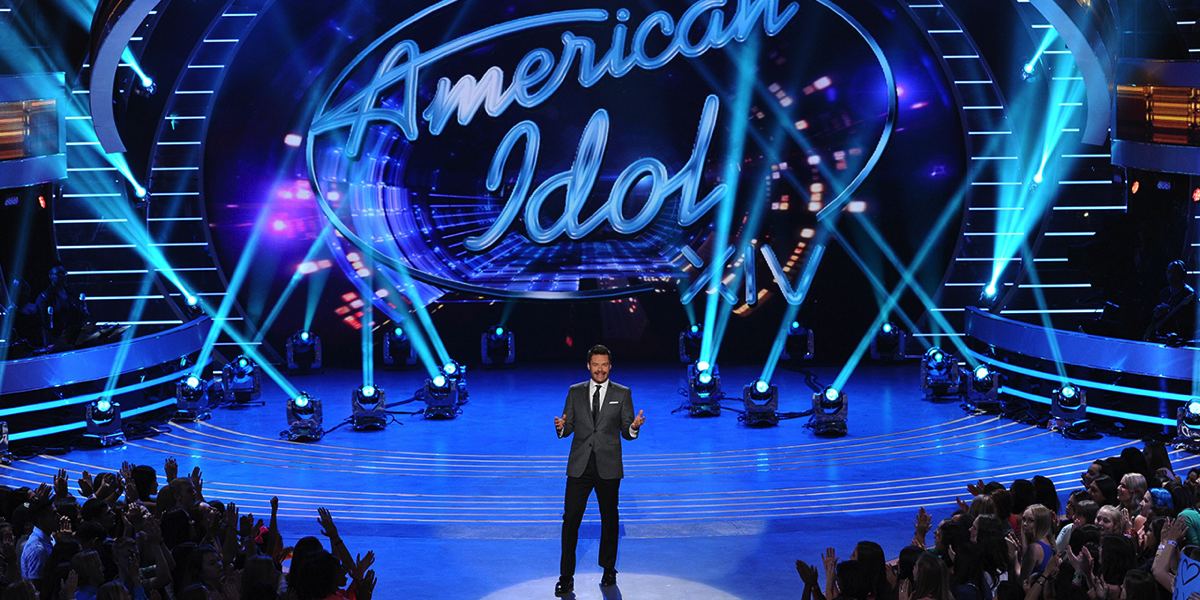 American Idol returning to Foxtel for final season in January 2016 with Ryan, Keith and J-Lo

American Idol, the original juggernaut reality singing series, will return to Foxtel for its final farewell season Express from the US in January 2016 only on FOX8.

The 15th season will premiere in Australia with the rest of the world and feature returning judges Keith Urban, Jennifer Lopez and Harry Connick Jr as well as host Ryan Seacrest.

Some of the biggest superstars in the music industry today received their break on the iconic series, including seven-time Grammy winner Carrie Underwood, who has sold over 65 million records, three-time Grammy winner Kelly Clarkson, whose second album Breakaway went on to sell over 15 million copies, and the youngest Idol winner, 17-year-old Grammy winner Jordin Sparks, who also co-starred in the movie remake of the musical Sparkle alongside legendary artist Whitney Houston.

Season three American Idol runner up Jennifer Hudson is the only contestant who received both Grammy and Academy Awards for her role in the movie Dreamgirls.