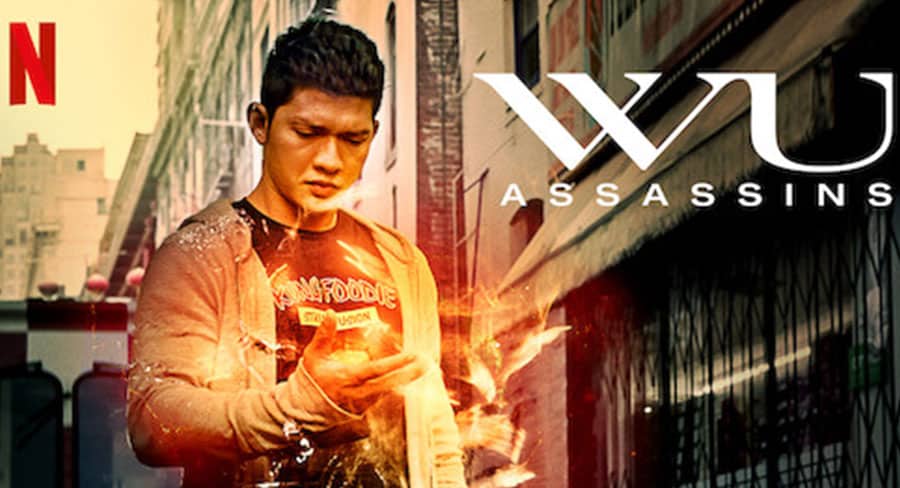 Stranger Things continues its run on top as it now sits at the top of all four charts for the ninth straight week. The Netflix original still sits well above the rest of the chart producing more than three times the average demand expressions than any other show.

In a quiet week for chart newcomers, the most notable new entry is Wu Assasins which has entered the Digital Original charts. The 10-episode first season was released on Netflix on August 8th with the story focusing on a young Chinatown chef named Kai Jin in San Francisco who becomes entangled with the Chinese Triad’s pursuit of deadly ancient powers known as the ‘Wu Xing.’ The show stars Iko Uwais, Byron Mann, Lewis Tan, Lawrence Kao, Celia Au, Li Jun Li, Tommy Flanagan and Katheryn Winnick.

One show that has slowly been working its way up the Overall TV chart in Australia is Dance Moms which started airing its 8th season on June 4. The new season features the return of Abby Lee Miller who departed the show part two of season seven after being sentenced to prison for concealing her income from her performances on the show in 2012 and 2013. This season also featured a whole new team after several dancers and their mothers left the ALDC to form “The Irreplaceables”. The new season is set around Miller’s battle with Burkitt’s Lymphoma and her new team in Pittsburgh, in the same studio where the show began in 2011. 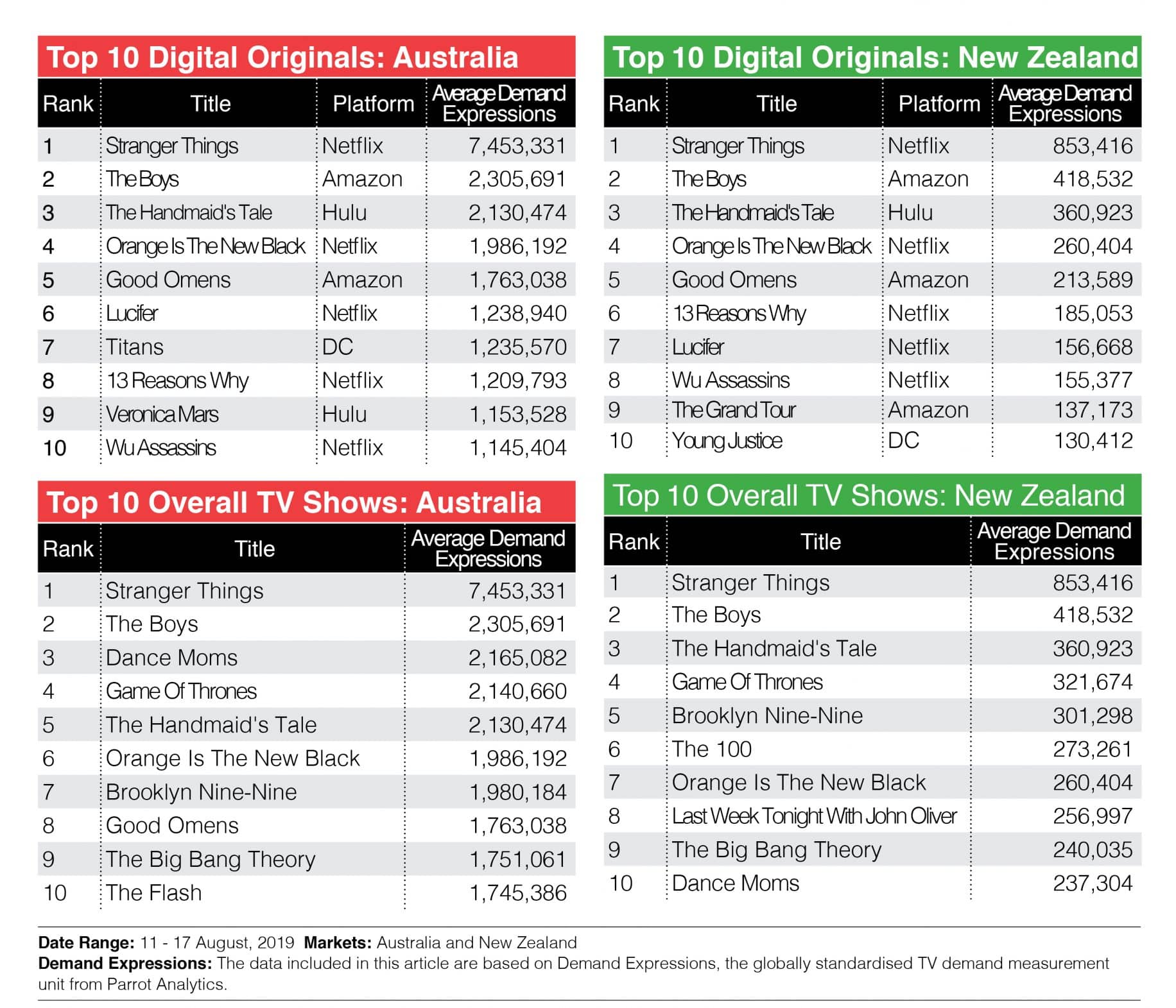