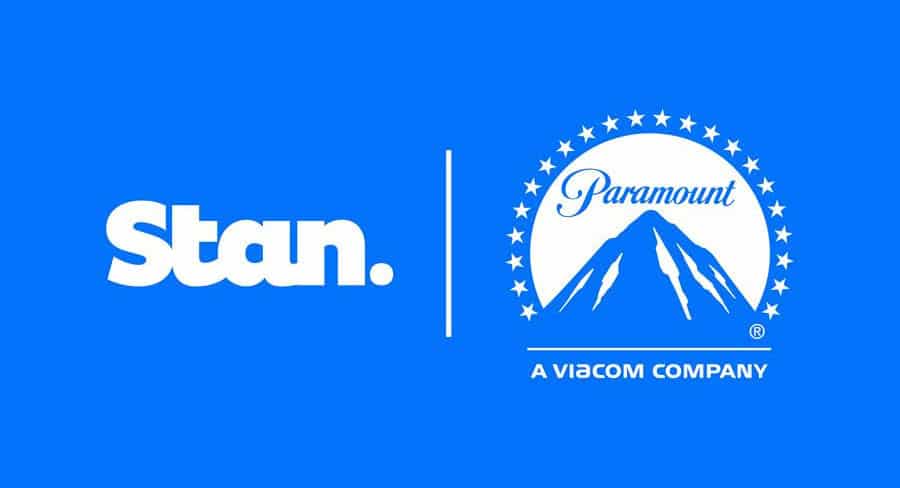 Stan has announced a multi-year output agreement with Paramount Pictures that will give Stan exclusive rights in Australia to a broad selection of Paramount’s new television series and films.

Paramount Television’s Looking For Alaska will be the first series to launch, premiering exclusively on Stan in Australia on October 19. Produced for Hulu, the eight-part limited series is based on the book of the same name by John Green (The Fault In Our Stars, Paper Towns) and will star Kristine Froseth (The Truth About the Harry Quebert Affair) and Charlie Plummer (All The Money In The World). 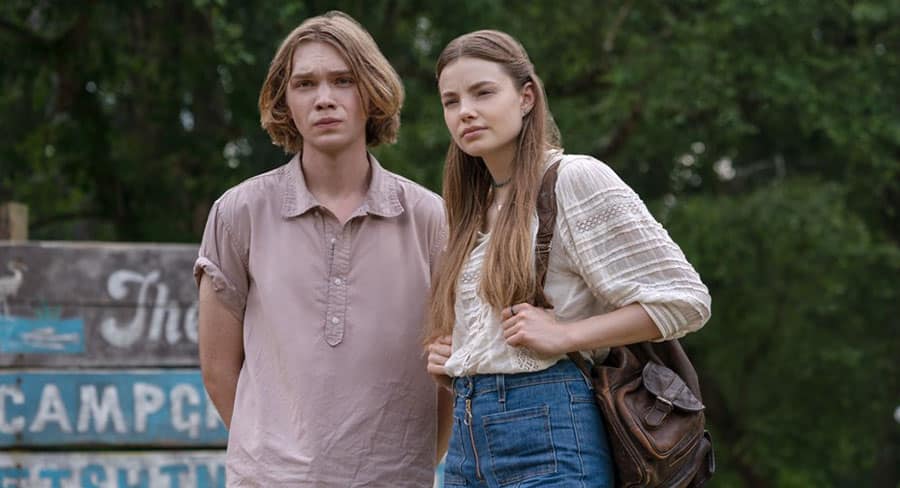 Other projects currently in development from Paramount Television include Made for Love and Station Eleven for HBO Max, the Sexy Beast prequel series for Paramount Channel Network, plus the Martin Scorsese and Leonardo DiCaprio murder mystery Devil in the White City and Anne Rice’s The Vampire Chronicles, both for Hulu.

The hugely anticipated The Great, also produced for Hulu by MRC Television, will premiere exclusively on Stan in 2020. Starring Elle Fanning (Maleficent, The Beguiled) and Nicholas Hoult (The Favourite, Mad Max: Fury Road, X-Men: Dark Phoenix), the drama series follows Catherine the Great and her rise to power after marrying the Emperor of Russia. Australian writer and Academy Award nominee Tony McNamara (The Favourite) is writer and showrunner.

The new deal will also see hundreds of Paramount’s biggest feature films and franchises added to the service in the coming month, including the Mission: Impossible, Transformers, and Star Trek franchises, in addition to celebrated favourites like Top Gun, The Godfather Trilogy and many more.

“Paramount has built a fantastic slate of premium scripted television series in addition to their iconic box office blockbusters, legendary film franchises and library of classics,” said Mike Sneesby, CEO of Stan. “We’re thrilled to expand our relationship with Paramount under this new long-term output agreement as part of our ongoing commitment to bring the world’s greatest TV series and movies to Australians.”