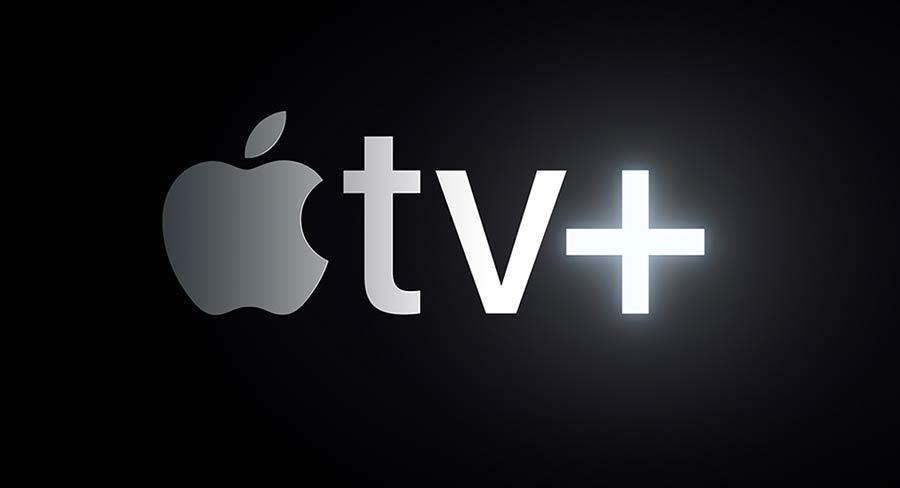 • Phil Rankine, Sabra Lane, Home and Away, The Hunting, and Days of Our Lives and The Young & the Restless

This allowed its primary competitor, Nine Entertainment, to get the jump on it and own the industry’s advertising momentum.

For more than a decade, Seven West’s culture was driven by the strategic imperative of being the most watched free-to-air TV network. Until recently, this brought with it leadership in advertising revenue share.

But new chief executive James Warburton has found the corporate culture, which has delivered 13 consecutive financial years as the top network, to be seriously flawed.

While Seven was boasting about being No. 1 at breakfast Nine was winning the key 25-to 54-year-old demographic, which accounts for three-quarters of all TV advertising.

It is a mystery why Seven is suffering from the failure to come up with new programs to beat the competition in prime time given it owns a thriving global production company with earnings before interest and tax of $59 million.

Facebook is making good on a promise the company made following last year’s Cambridge Analytica scandal: It finally finished a feature that will let users separate their internet browsing history from their personal profiles, reports Bloomberg.

The move is a risk for the world’s largest social media company because it could make Facebook advertising less accurate and potentially less valuable for marketers. Indeed, the executive leading the project, David Baser, said Facebook expects it to “decrease top-line revenue to some degree.”

The company is unveiling “Off-Facebook Activity” on Tuesday, a feature it previously called “Clear History,” and one that chief executive officer Mark Zuckerberg first announced in May 2018. The tool enables users to disconnect their Facebook profile from web browsing data and other information the company collects from outside apps and sites.

A creditors’ report into three of Rankine’s failed businesses shows that companies associated with the great-grandson of Sir Sidney Kidman, William Abel-Smith, are owed $2 million, while Ricciuto is owed $250,000.

Ticketmaster is owed $2 million, which the administrator of the three companies, Andrew McCabe of Wexted Advisors, said was an advance on the money raised by selling tickets for December’s two Elton John concerts in Adelaide.

Rankine, who won the inaugural season of The Block with former wife Amity Dry in 2003, has been a concert promoter in Adelaide for many years.

He recently brought Phil Collins, The Prodigy and Florence + The Machine to Adelaide, and had been raising money from wealthy investors to stage the shows.

Apple TV+ launch: All of Apple’s services cost US$450 annually

Apple is getting ready to overload consumers with subscription services, and without a bundle, signing up for all of them won’t be cheap, reports the US edition of The Week.

The company is set to launch its Netflix competitor, Apple TV+, this fall, and a new report from Bloomberg suggests a US$9.99 per month price point is being targeted. This is just one of a number of monthly services Apple is set to offer or already is, including one for music, one for news, and one for games, plus a monthly subscription for more iCloud space.

To put the ever-expanding collection of monthly services in perspective, a person signing up for Apple’s music, news, TV and movies, and game services, as well as the 200GB iCloud storage option, would currently be spending about US$38 a month, or US$455 a year, although there is also a cheaper iCloud option.

Facebook plans to hire a team of editors to work on a news initiative called News Tab, which is its latest venture into the world of publishing, reports The New York Times.

The Silicon Valley company said that journalists would help curate News Tab, a new section inside of the company’s mobile application that will surface the most recent and relevant stories for readers. Facebook said it planned to hire seasoned journalists from various outlets for the roles and would put up job postings on its employment board on Tuesday.

News Tab is part of the company’s effort to highlight real-time journalism and news. It will exist outside of the News Feed, Facebook’s never-ending stream of status updates and friend requests.

“Our goal with the News Tab is to provide a personalized, highly relevant experience for people,” said Campbell Brown, Facebook’s head of news partnerships. “To start, for the Top News section of the tab we’re pulling together a small team of journalists to ensure we’re highlighting the right stories.”

ABC Radio’s AM presenter Sabra Lane was unable to hide her emotions on Tuesday morning after the program broadcast a heart-wrenching story about a little girl who was allegedly abandoned in Ukraine by her US surrogate parents, reports Guardian Australia’s Amanda Meade.

The ABC Canberra veteran broke down live on air and struggled to read the finance report immediately after airing the Ukraine story.

The response to Lane’s raw emotion was supportive, with many listeners contacting Radio National’s Breakfast program to offer support. The host, Hamish Macdonald, thanked readers for their concern.

Broadcaster Alan Jones is on the ropes tonight fighting for his job at 2GB as more and more advertisers pull sponsorship from his top rating show, reports Nine News’ Mark Burrows.

Jones told 9News he doesn’t have a problem with women and he doesn’t care if advertisers walk.

When asked if he had a problem with women, Jones said: “I think you better ask women that”.

“I don’t go around pumping up my own tyres, but on my desk in the last 48 hours have been letters from people whom I have helped infinitely women more than my critics.”

When asked about the backlash from businesses, Jones said: “There will be others that take their place”.

“I’ve got no comment about the advertisers, they can make their own judgement if they go,” he said.

NSW Police said in an August 14 statement that the death was not being treated as suspicious: “Police attended Minyon Falls, Whian Whian, responding to a concern for welfare. The body of a 41-year-old man was located.”

Unwin was on Home and Away between 1996 and 2000 and reappeared again from 2002 to 2005. He also appeared in the TV shows Eggshells and G.P., and directed several short videos.

“Cast and crew from Home and Away are saddened to learn of the passing of former castmate, Ben Unwin,” a Seven spokeswoman said in a statement. “Ben’s work in the role of Jesse McGregor is remembered with much affection Ben’s family and friends are in our thoughts and prayers.”

In praise of The Hunting, Australian TV needs more of this teen drama

The new SBS drama The Hunting achieves something that’s sadly rare right across scripted Australian television: it treats teenagers as complex and complete characters, capable of the best and worst their lives allow for. Too often the teens on our screen are seen through the lens of another character, such as the wise beyond her years daughter who offers her harried cop/doctor/lawyer dad words of advice, or they’re pigeonholed by the genre, as happens to the high school students adorning the plots of soaps such as Home and Away. They’re just handy outlines, pasted in and out of storylines.

That makes SBS a good fit for The Hunting. The public broadcaster is deeply focused on contemporary issues, even if that means the result is a misfire such as the 2018 crime drama Dead Lucky, which ticked off so many boxes that it forgot to address any of them. By contrast The Hunting’s casting doesn’t just reflect the make-up of contemporary Australia, it feeds into the plot – the burden and response that Amandip and Nassim carry and receive is tied to being the children of immigrants raised in different cultures.

Days of Our Lives, Young & the Restless returning to Nine

Long-running US soaps Days of Our Lives and The Young & the Restless are returning to the Nine Network, reports TV Tonight.

Days of Our Lives ran for 45 years on Nine before being dumped in 2013, sending fans into a spin.

Several months later it resumed in free streaming at Crackle.com before Foxtel’s Arena fast-tracked the series in 2014 “day and date” with the United States.

Both Days and Y&R will continue to be fast-tracked by Arena, which retains a 90 day exclusivity on all media. There is no change to Foxtel’s deal.

But after a six year absence free to air viewers will pick up on recent storylines through 9GEM and 9Now, from September.

Nine program director Hamish Turner told TV Tonight: “Both Young & the Restless and Days of our Lives were a huge part of Nine’s daytime heritage for over 45 years.”