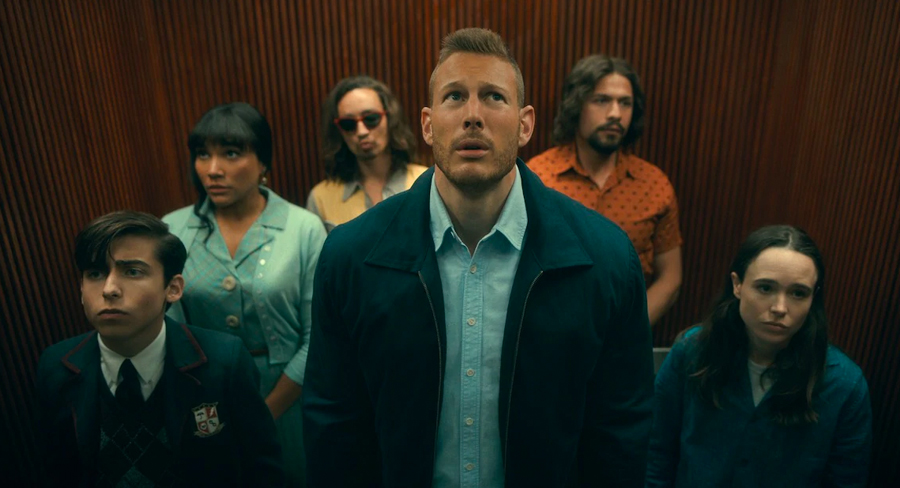 • The top Australian show on the charts is MasterChef which is nearing the end of its 12th season.

The Mandalorian has regained the top spot on the Digital Original charts after it was overtaken by the German-language Netflix Original Dark last week. It continues the on and off the trend that has started since Disney+ launched late last year with the Star Wars spin-off being #1 or thereabouts.

A new entry to the digital original charts is the Netflix Original Umbrella Academy which will release its second season on July 31. The series is based on the graphic novel series of the same name which was created by Gerard Way who is also known for being the lead singer of My Chemical Romance. The show was seen by 45 million households in its first season of release and the show’s second season must be hotly anticipated considering it has made the charts weeks before dropping.

Another new addition to the Digital Original charts is the Amazon Prime Video Original Hanna which is based on the 2011 movie of the same name. The show released its second season on July 3. The series revolves around a 15-year-old who was the product of a CIA program and the agent who is attempting to hunt her down.

The top Australian show on the charts is MasterChef which is nearing the end of its 12th season. The show has experienced renewed success after the addition of new judges Jock Zonfrillo, Andy Allen and Melissa Leong. 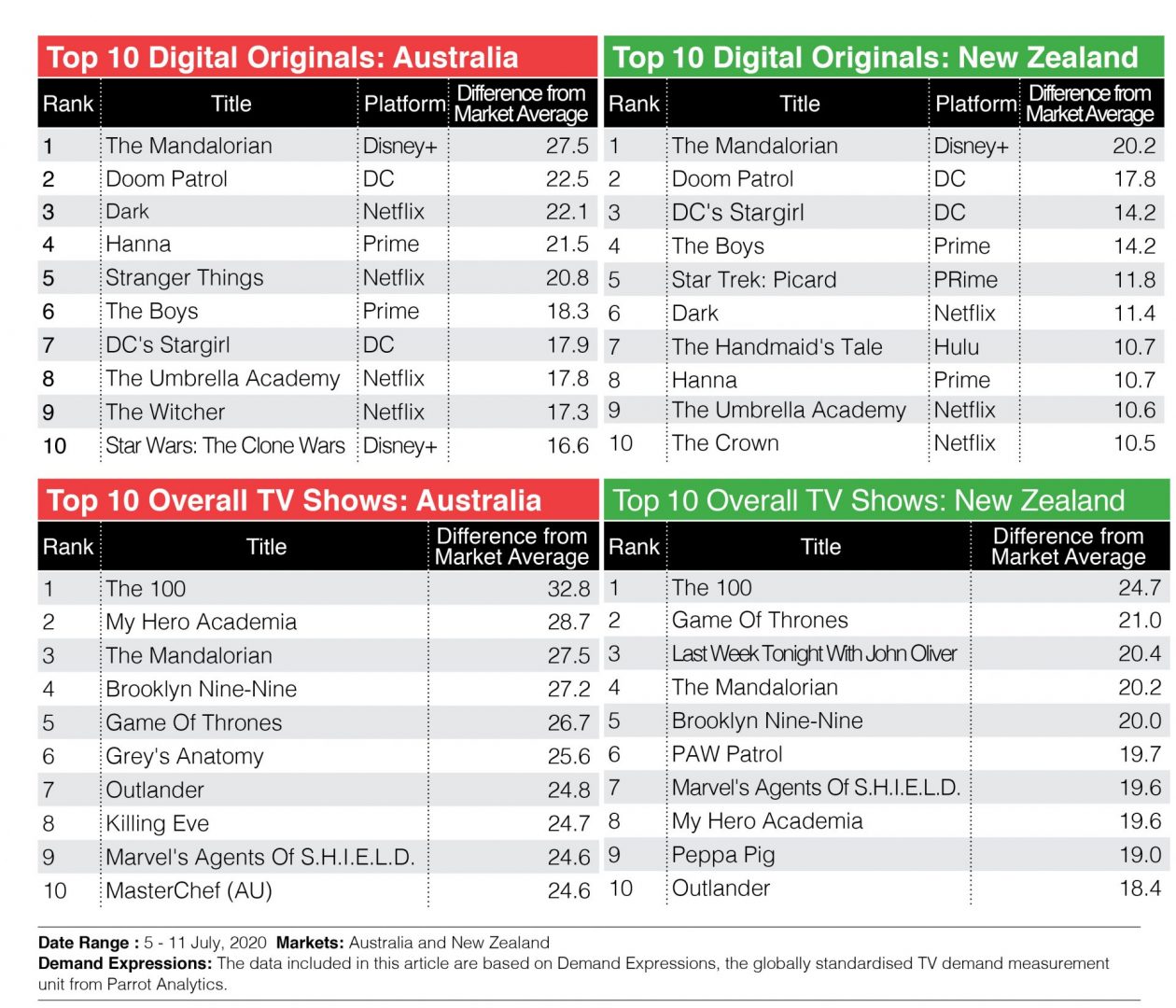