The Boys have completed a clean sweep of TV Demand charts in Australia and New Zealand after a back and forth few months has seen the show jockey for position at the top with Netflix‘s The Umbrella Academy and Dinsey+ Original The Mandalorian. The Canadians from Schitt’s Creek dominated the Emmys as the show won the first seven awards (all of the comedy awards) of the virtual presentation event. The show is created by father-son duo Dan and Eugene Levy who also star as Johnny and David Rose, members of the Rose family who, after losing their fortune, have to move to a small town that they purchased as a joke years earlier. 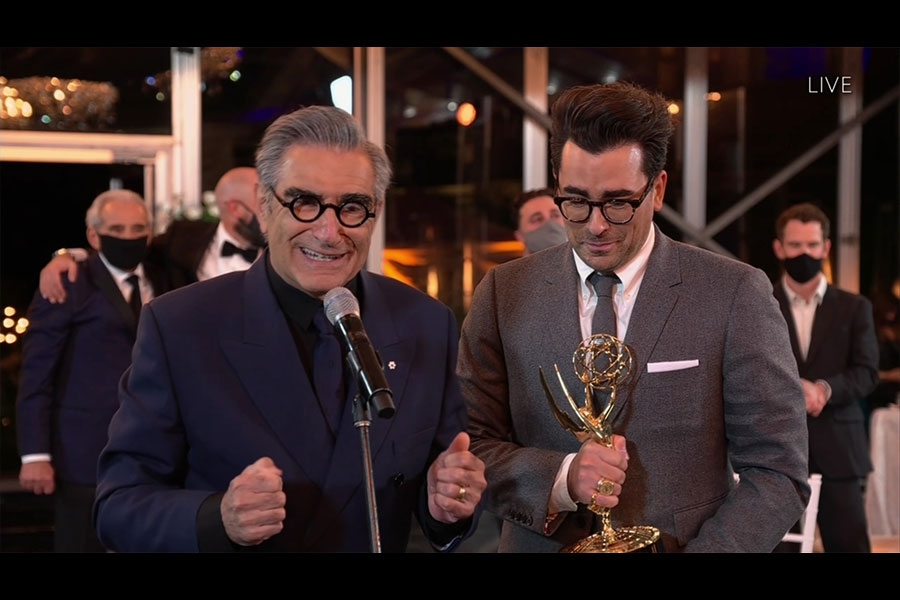 The horror drama series Lovecraft Country is based on the 2016 novel of the same name by Matt Ruff and stars Jurnee Smollett and Jonathan Majors. The story revolves around a young black man in the 1950s who travels across the segregated United States in search of his missing father who then learns of the dark secrets plaguing a town on which horror writer H. P. Lovecraft supposedly based many horror stories.