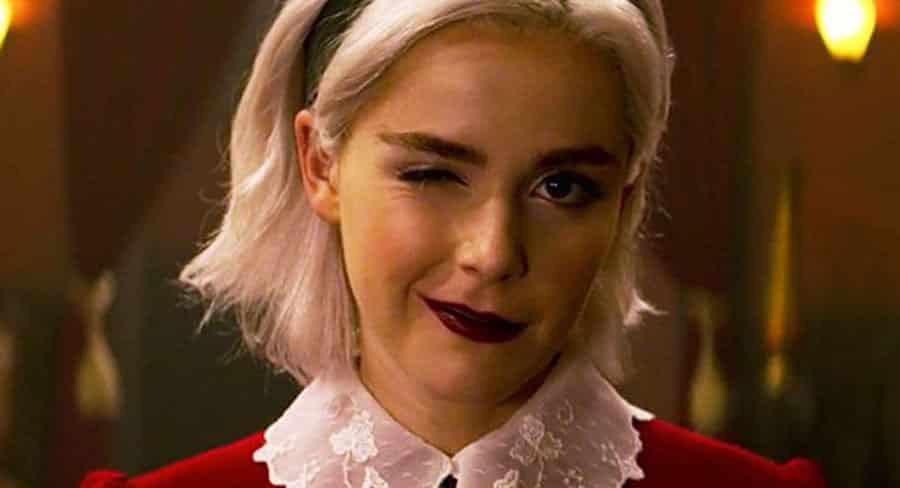 The Mandalorian has now topped the TV Demand charts in Australia and New Zealand for 11 weeks in a row with the Disney+ platform continuing its strong start to 2020.

In second place is The Witcher, followed by Star Trek: Picard which joined the charts last week and is continuing its upward trajectory.

The most noteworthy new entry is Netflix’s Chilling Adventures of Sabrina which released part one of its second season on January 24. The series is based on the Archie comic book series of the same name centers on the half-witch, half-mortal character Sabrina Spellman who is played by Madmen’s Kiernan Shipka.

Disney+ has another new entry to the chart this week as the platform’s slow and steady approach of releasing content is bearing fruit with the seventh and final season of Star Wars: The Clone Wars on February 21, 2020. The series is set during the three years between the prequel films Episode II: Attack of the Clones and Episode III: Revenge of the Sith,

Over in NZ Vikings has joined the Overall TV charts after releasing its sixth season on December 4. The show is based on the sagas of Viking Norse hero Ragnar Lothbrok a farmer who rises to fame, as well as covering the adventures of his sons. 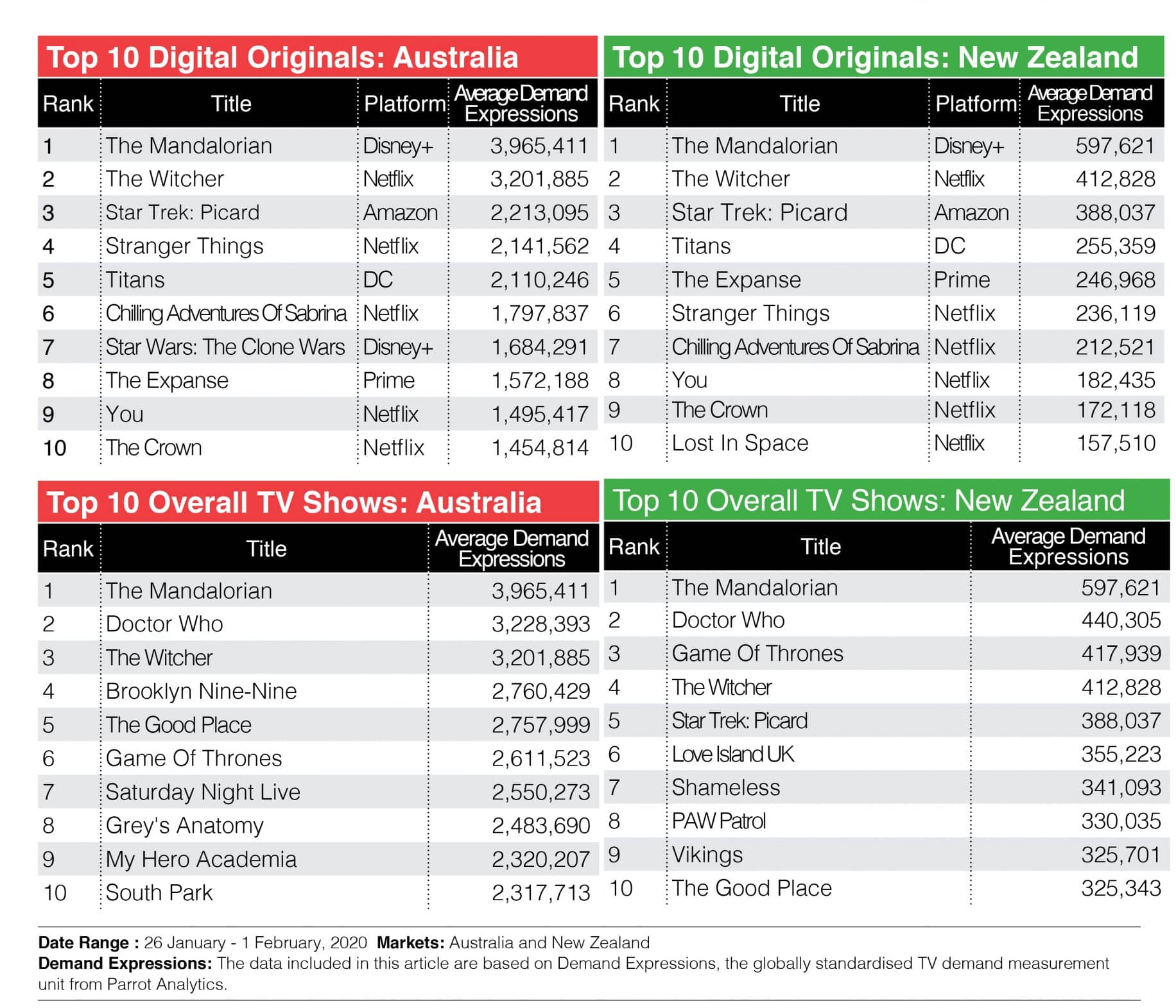