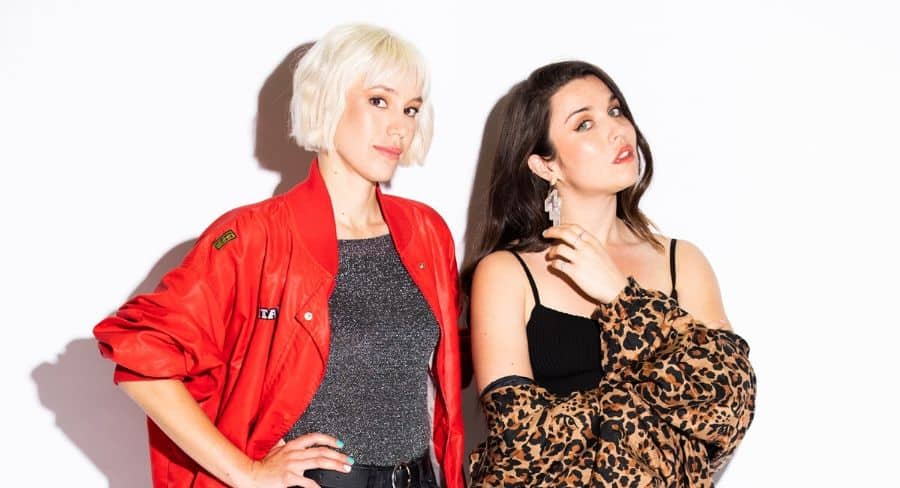 Radio presenters Sally Coleman and Erica Mallett took the reigns of triple j’s Breakfast earlier this month, replacing Ben & Liam. The new dynamic duo are bringing a fresh twist to the popular radio station with their flair for unique humour and storytelling to entertain triple j listeners’ on their morning commutes. Coleman and Mallett shared with Mediaweek their history as a female pairing at the station, what they’re hoping to bring to the timeslot, and the direction they’re hoping to take the breakfast show as new hosts.

Mallett told Mediaweek the two actually first met each other properly while backpacking with some mates through India a few years ago. “We both went to the same schools in Canberra, but were a year apart so hadn’t really talked,” said Mallett. “But we quickly realised we both loved hip hop and decided we wanted to learn to rap. From then on it’s been a wild ride – our rap duo, Coda Conduct, was asked to host the community hip hop show on FBi Radio, we started doing a hip hop segment on triple j Breakfast, and then we started picking up the odd shift at triple j. Next minute, we’re on brekkie!” 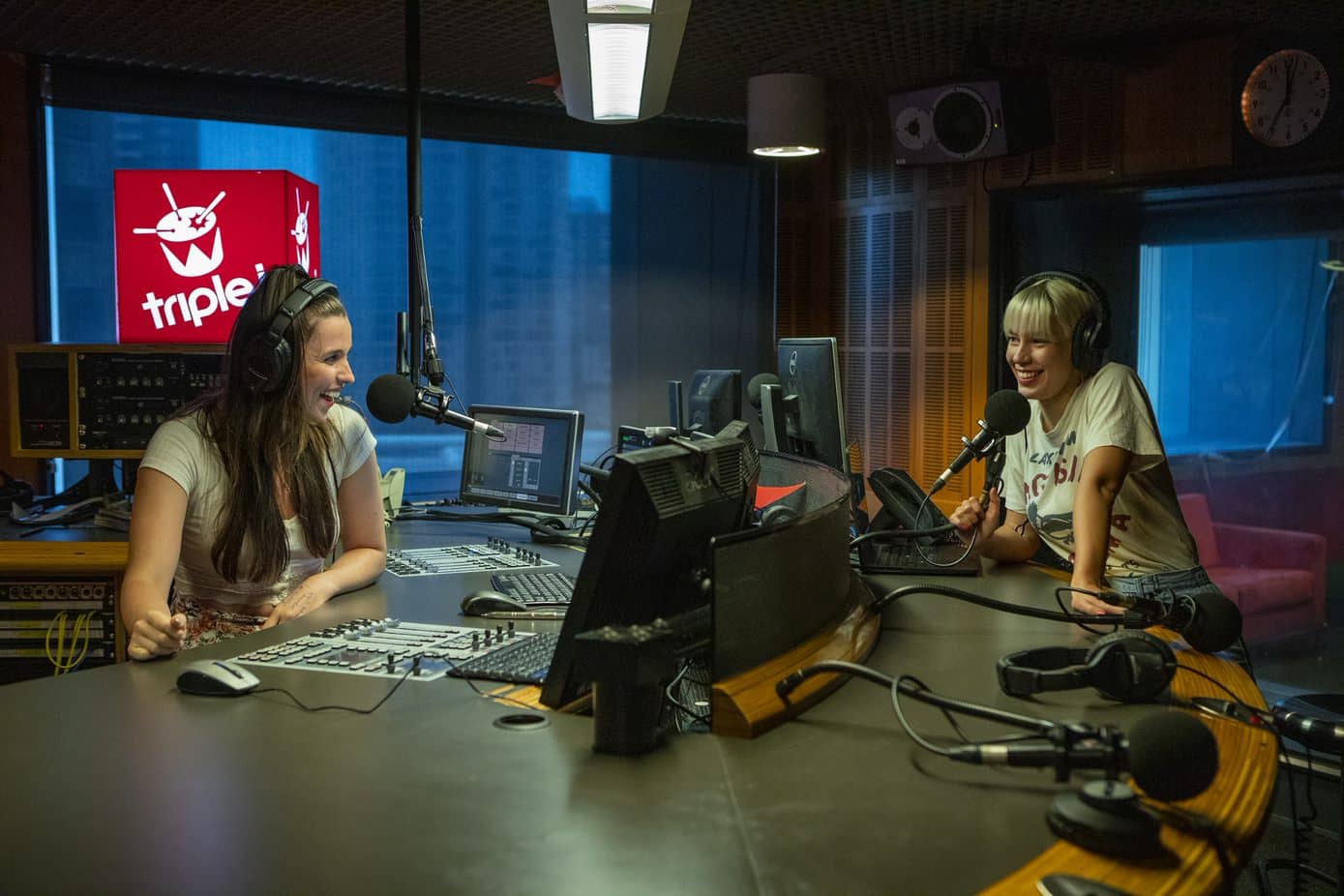 Being a female pairing in radio is quite rare; Coleman mentioned there have been a few female duos in the past like Judith Lucy and Helen Razer for a stint in the 90s, but to their knowledge they are the first female duo to become permanent Breakfast hosts. “It’s a rare combo in Australian radio but hopefully that will change!” said Coleman.

Mallett said they both grew up listening to triple j. “The station has had a huge impact on the entire music landscape in Australia. Our first shifts were doing mid-dawns (1am to 6am) then we graduated to Weekend Arvos and now we’re at Breakfast.”

Coleman added: “With Breakfast, waking up isn’t the hard part for me, it’s that 11am crash that’s really hard to push through when you’re trying to plan the show for the next day! You just get used to being a bit sleep deprived I guess. But at least we have our weekends back which is amazing.”

Working as friends, the two have had plenty of favourite on-air moments. Coleman said she loves the moments where they get to have a debate about something, and then rope a caller in to pick sides. “We’re both one of three siblings so there’s something really primal about trying to gang up on each other. But whatever the topic, it’s always fun just hearing each other’s ridiculous stories, like that time Erica got her hair stuck in a Roomba.” 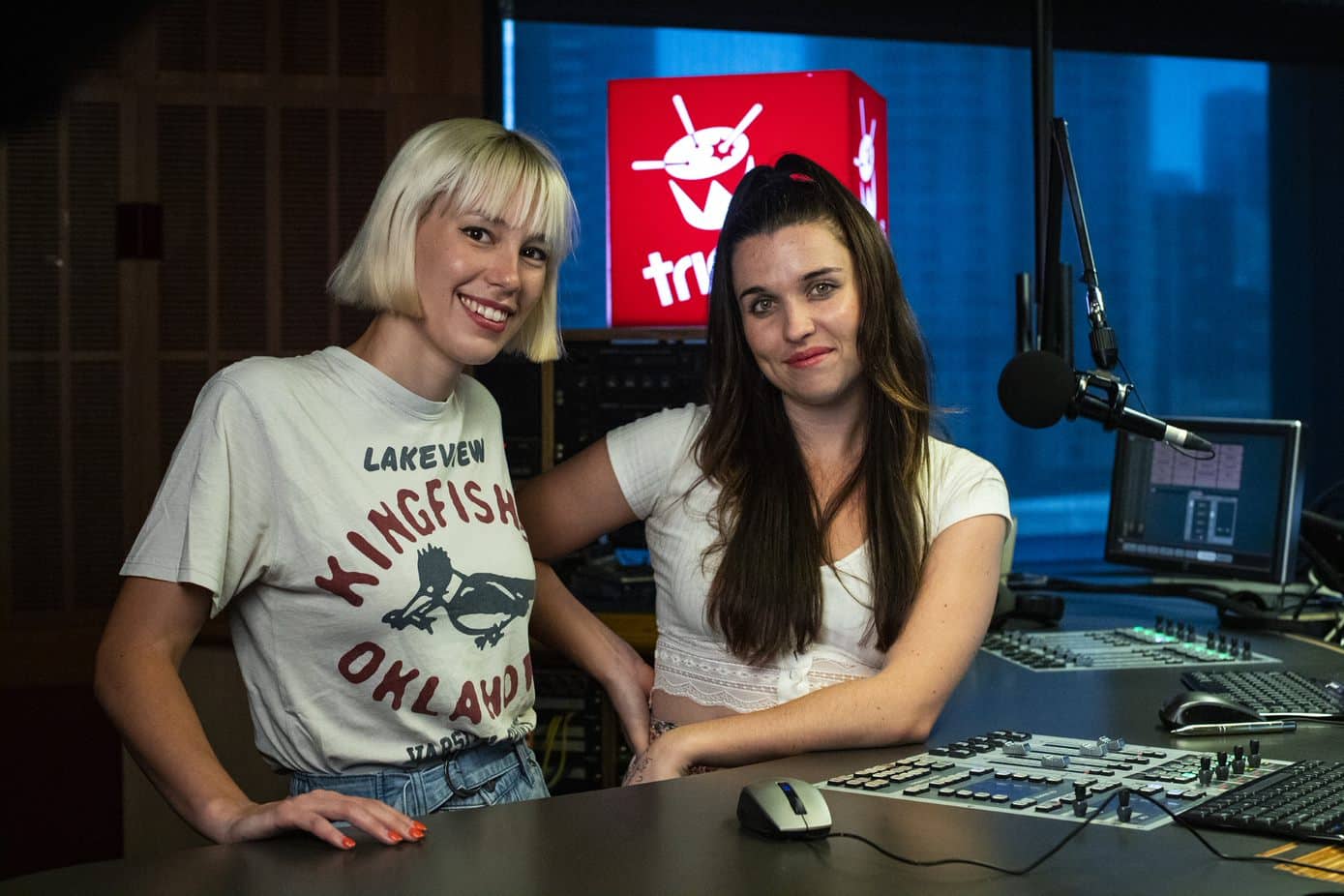 The breakfast slot comes with a lot of prestige. When asked what types of things they are hoping to bring to the time slot, Mallett said they want to bring heaps of variety. “Like one moment you’ll hear a dumb story about toenails and the next we’re with a journalist breaking down Iranian politics. Our audience is smart, funny, compassionate and often totally cooked, so we want to tap into all of that.”

The girls have filled in for the major shows before, so we asked them if they are planning on doing something similar with Breakfast or take it into a whole other direction as the new hosts. Coleman said: “We’ve got our own brand of humour and storytelling, but it’s also going to be a very audience-driven show. We love triple j listeners and we want to put them at the centre of the show – they’re essentially our co-hosts and partners in crime every morning, and we’re so stoked to join them on air.”