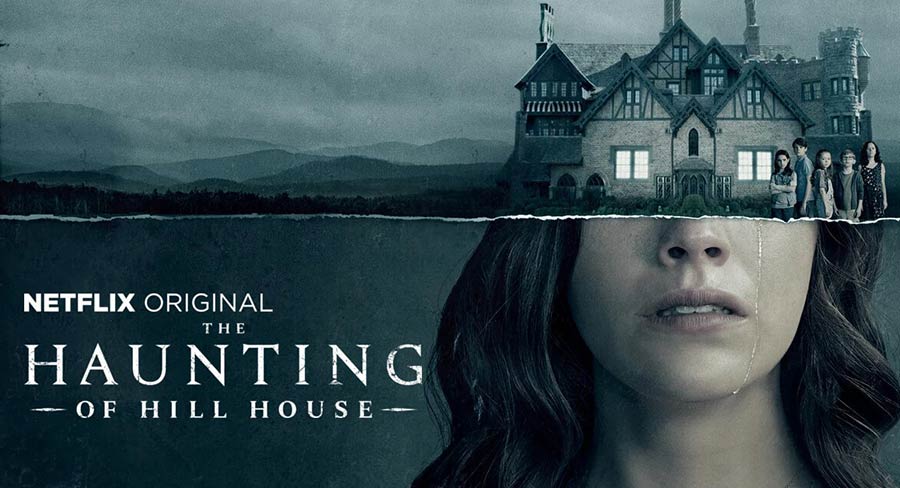 With Halloween just days to go, horror fans have taken over the On Demand TV charts as measured by Parrot Analytics across the Australian and New Zealand markets.

Both the Digital Originals and Overall TV chart leaders from last week have been scared from their #1 positions.

On the Digital Originals charts, the new Netflix horror series The Haunting Of Hill House dropped just over a week ago and has shot straight to #1 in Australia and New Zealand. Last week’s leader Big Mouth has dropped lower in both markets, yet remains in the top 10.

On the Overall TV charts, American Horror Story has returned to top spot in both markets after hovering in the top 10 for some time including previous weeks on top in both countries.