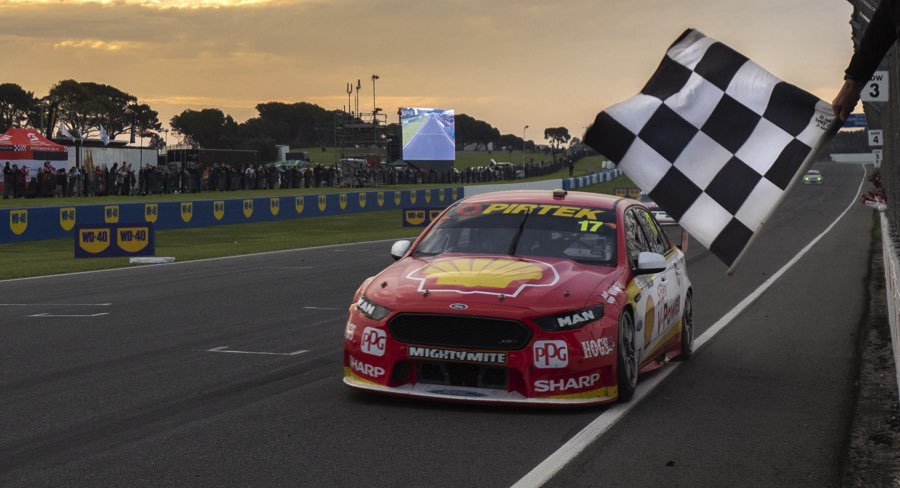 The sports Social Content Ratings as measured by Nielsen see the Gold Coast 600 round of the Supercars series, broadcast on Fox Sports and Network Ten, top the chart.

Not too far behind was another Rugby League international, broadcast on Fox League and Nine, with a better score line for the Kangaroos.

The first weekend of the A-League, broadcast on Fox Sports and Ten’s digital channel ONE, also made the top five.

In the non-sport rankings, The Block took the top two spots for its episodes broadcast on Wednesday and Sunday last week. Also making the top five was the Thursday episode of The Bachelorette.