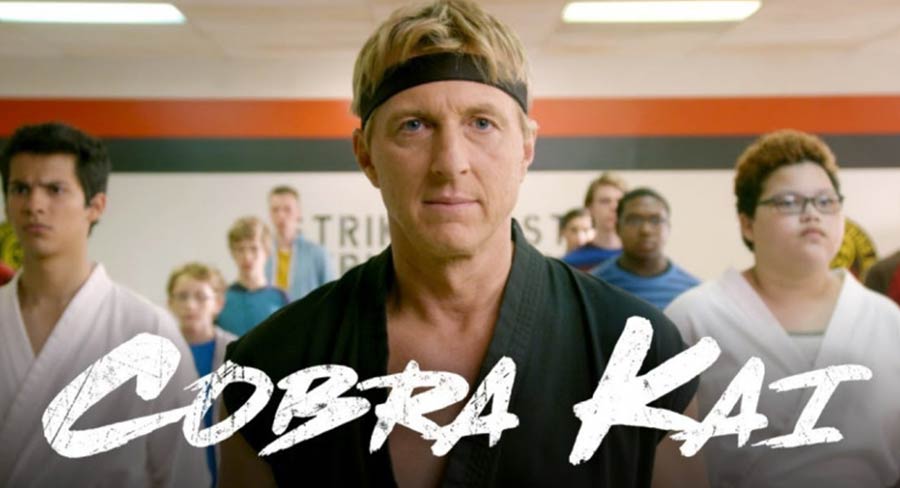 • While the world has been talking about Game of Thrones, Cobra Kai has seen itself shoot to the top of Digital Originals chart

The last season of Game of Thrones has continued the show’s legacy of being an unstoppable juggernaut retaining its top spot in the Overall TV charts for both Australia (15.76m) and New Zealand (2.24m). What is most impressive though is the margins that it has created between itself and its competitors since taking over as #1 at the beginning of February this year. While not as big as the mammoth margins last week of 14.91m (Aus) and 1.94m (NZ), it was still a giant gap of 12.21m (Aus) and 1.75m (NZ) between the HBO Drama and Brooklyn Nine-Nine.

While the world has been talking about Game of Thrones, Cobra Kai has seen itself shoot to the top of Digital Originals chart after airing its season finale during the latest data period. This is the first time this year that the continuation of the Karate Kid has occupied top spot, and is the first time this year as well that a show from YouTube has had top spot on any of the charts. The series features William Zabka reprising his role as Johnny Lawrence, who seeks redemption by reopening the infamous Cobra Kai karate dojo, reigniting his rivalry with a now successful Daniel LaRusso played by the original Karate Kid Ralph Macchio. Demand Expressions represent the total audience demand being expressed for a title, within a country, on any platform. The audience demand is a weighted, country-specific measure of demand. Television demand data captures what content people want in a particular country.