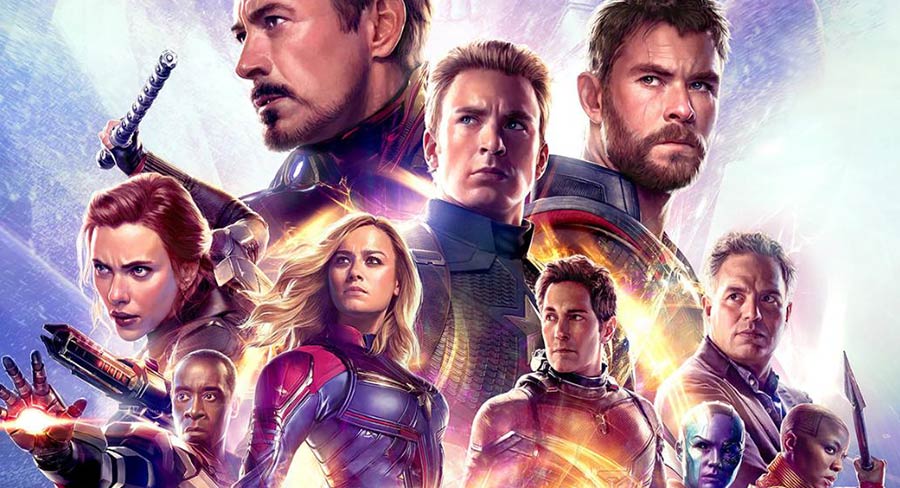 • The film had a historic weekend

The film had a historic weekend and is well on its way to producing more record breaking box office numbers as it continues its run in cinemas. It currently has $44.39m total domestic gross, and only requires $51.45m to be top 10 all-time in Australian box office total, and the lofty goal of passing the domestic record of $115.76m by Avatar could also be on the cards.

The substantial boost of Avengers: Endgame helped the Australian box office to an increase of revenue of 225% bringing in a total of $38.89m over the four-day weekend.

The other new addition to the top five this week is the return of The Lego Movie 2, after slipping to number 6 last week. The two films to make way in the top five is The Curse of the Weeping Woman (7), and Captain Marvel (6) which slipped down three spots, most likely in part to the release of Avengers: Endgame.

Burning bright early, and expected to burn for a long time the latest MCU entry brings an end to an era for some of the original characters and actors involved in the franchise, but continues the film’s history of generating large amounts of revenue, and is on track to be the most successful Marvel movie yet. Shown on 1,112 screens over the Anzac Day weekend, it made an average of $30,680 per screen.

Avengers: Endgame sucked up all the air in the room this weekend as no other film was able to crack $1m, but Dumbo has shown significant staying power staying in second position after its fifth week in theatres. The Disney remake of the classic, had an average of $2,978 over 232 screens, bringing its total to $11.51m.

Moving up one spot to third after three weeks in theatres the animated, kid friendly film made an average of $2,467 from 278 screens, making its overall total $5.87m.

Sliding down from first spot after a decline of 75% from last weekend’s revenue, the DCU entry wasn’t able to compete with the revenue machine that is Avengers: Endgame. The first instalment of the Shazam! franchise made an average of $2,090 on 303 screens in its fourth week of release. Its overall total now stands at $16.22m.

Despite a 53% decline from last weekend the animated sequel has managed to scrape back into the top five after missing out last week, it made an average of $1,732 on 233 screens and has been released for six weeks totalling $10.58m.