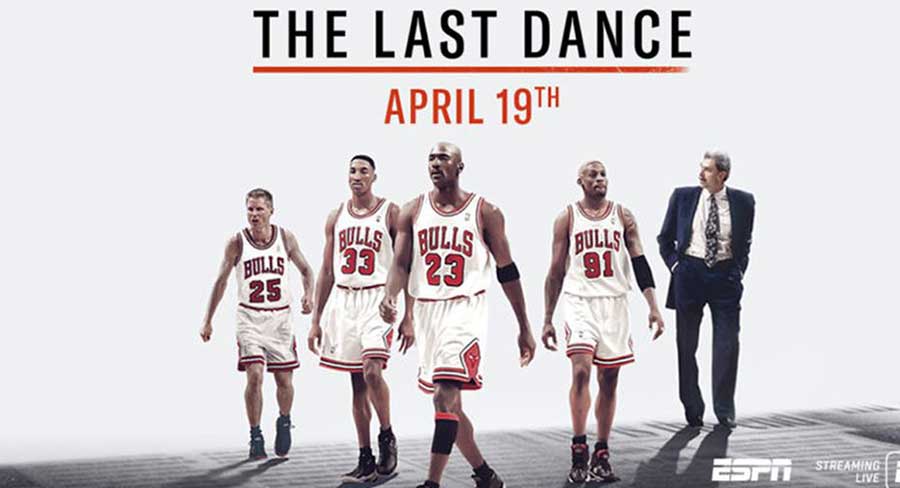 Star Wars and Disney+ continues to dominate the TV Demand charts holding the top two spots on the Digital Originals chart in Australia and New Zeland, as well as the Overall TV chart in Australia. While The Mandalorian and Star Wars: The Clone Wars weren’t able to do this on the Overall TV chart in NZ they still managed to get the #2 and #3 spots respectively, with Outlander nabbing the top spot.

Amazon Prime Video’s comedy series Upload is set in a future where humans are able to upload themselves into a virtual afterlife of their choosing. The main character played by Robbie Amell, has to navigate several complications in his afterlife including a controlling and alive girlfriend, his growing relationship with his handler/ ‘Angel’, and the possibility that he was murdered. The show premiered May 1, 2020, on Prime Video and has been renewed for a second season. 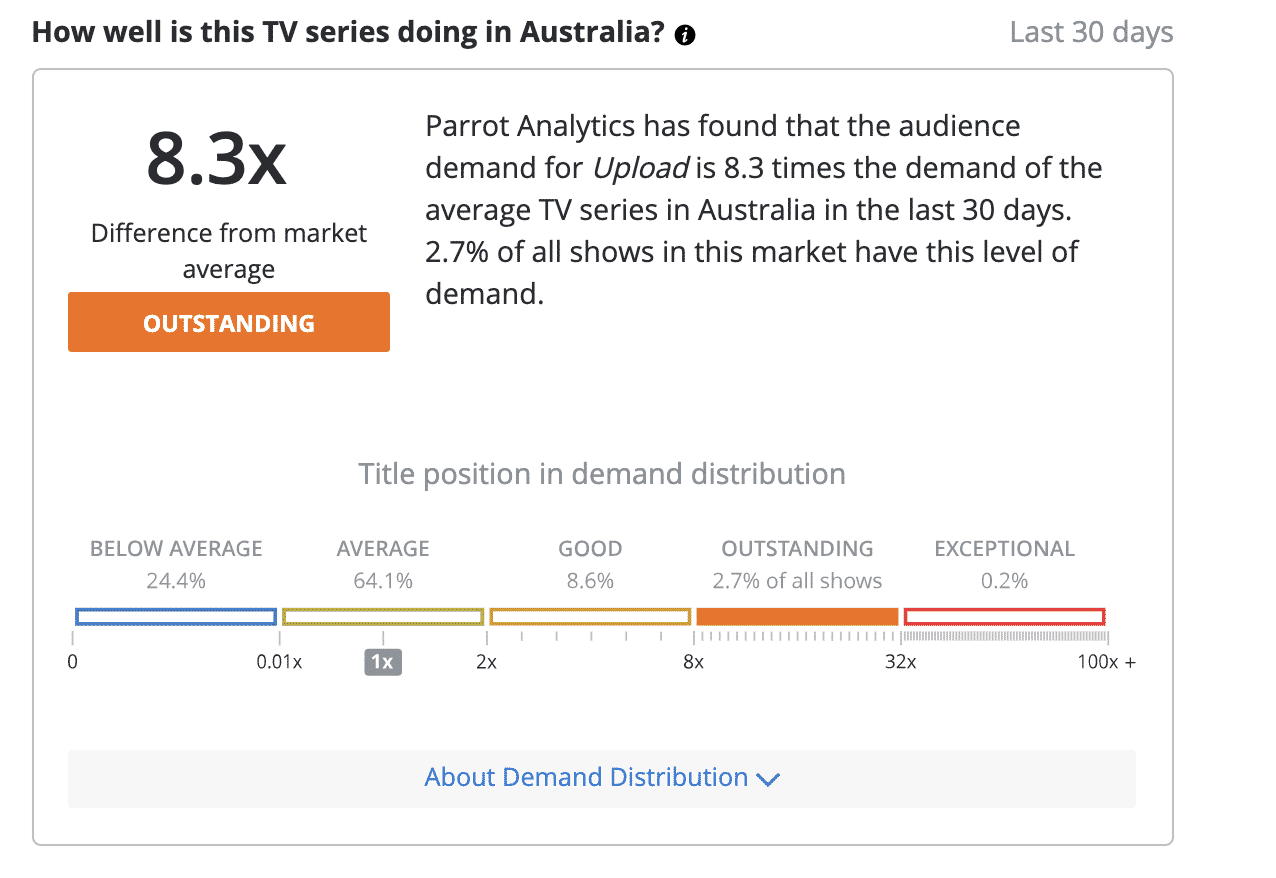 Netflix’s mini-series Hollywood was released on May 1 and is part of the major production deal signed between the digital platform and Ryan Murphy who has also produced The comedy-drama series The Politician for Netflix. The show is set in post World War II Hollywood and centres on a group of aspiring actors and filmmakers who are trying to establish themselves in the golden age of cinema. Despite some controversy of the show rewriting parts of history, it does not appear to have turned off too many Australians from checking the show out.

The Last Dance is a mini-series about the career of Michael Jordan particularly the 1997-1998 NBA season which would end up being his final season with the Chicago Bulls where they won the teams 6th championship with Jordan on the team. The series is over 20 years in the making with the footage existing since 1998 but Jordan only gave his permission to use it in 2016. The series is produced by ESPN but is distributed by Netflix in Australia. The first two episodes aired on April 19, 2020.