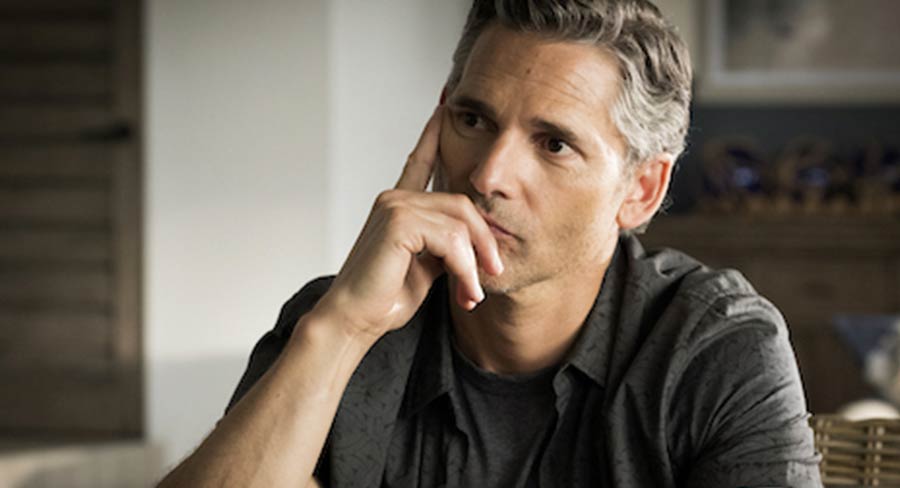 • Explained: Why Netflix’s Dirty John has yet to chart

Netflix jailhouse drama Orange Is The New Black slipped back into the Digital Originals top 10 this week. There were no new episodes or even information about when the sixth and final season of the show will go to air. However there was news from the set where cast and crew were celebrating the final days of filming.

Also returning to the charts this week was Keeping Up With The Kardashians – this time on the Overall TV Charts in Australia and New Zealand. The buzz surrounding this reality giant came from a trailer for the 16th season, which surfaced last week.

And finally, we should answer a couple of questions we had as to why Eric Bana’s outstanding performance as the creepy John Meehan in Netflix’s Dirty John has yet to show up on either of the charts from Parrot Analytics.

Because Dirty John was screened on cable channel Bravo in the US, it doesn’t qualify as a Digital Original. Meanwhile the chatter surrounding the series has not been quite strong enough to crack the Overall TV top 10.