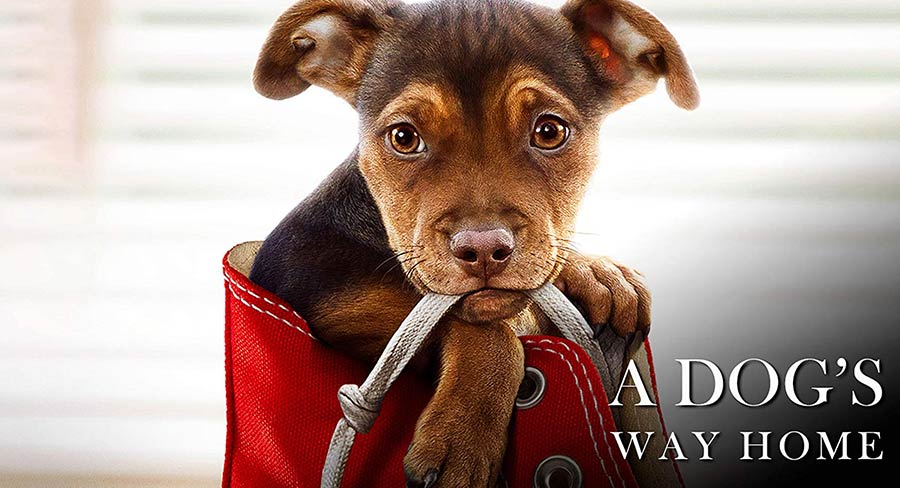 Movies that triumphed at the Academy Awards ceremony seven days ago have been a highlight in a week that otherwise offered few memorable movie moments.

We tempted fate last week when we suggested it would be good if the box office gross didn’t swing much lower than last week’s $9.04m. Of course it did just that – takings dipped 4% with the top 20 movies making $8.65m across the four day weekend.

Three new releases opened wide with two making the top five and only one managing to gross more than $1m.

The strongest performer of the three major new releases opened on 269 screens with the best screen average of the week – $4,729. The family adventure about a cute puppy stars Ashley Judd and Edward James Olmos.

It’s almost in the chart veteran class after six weeks. Takings were up 34% as the Oscar-winner held on just over 300 screens with a screen average of $3,949 as total earn climbs to $10.58m.

The third weekend for the fantasy comedy was steady on close to 260 screens giving it a screen average of $2,715, down 40% on the previous weekend, as its total box office gets oh-so-close to $5m.

Despite the presence of Michael Caine and some other fine British actors, the movie only attracted middling reviews. Paramount trusted it to 245 screens with a screen average of $2,649.

Also new this weekend was Neil Jordan’s Greta with Isabelle Huppert in the title role. The movie opened on 195 screens and took $648,000, ranking it #6 and just missing a top five spot.

The other Oscar winners: