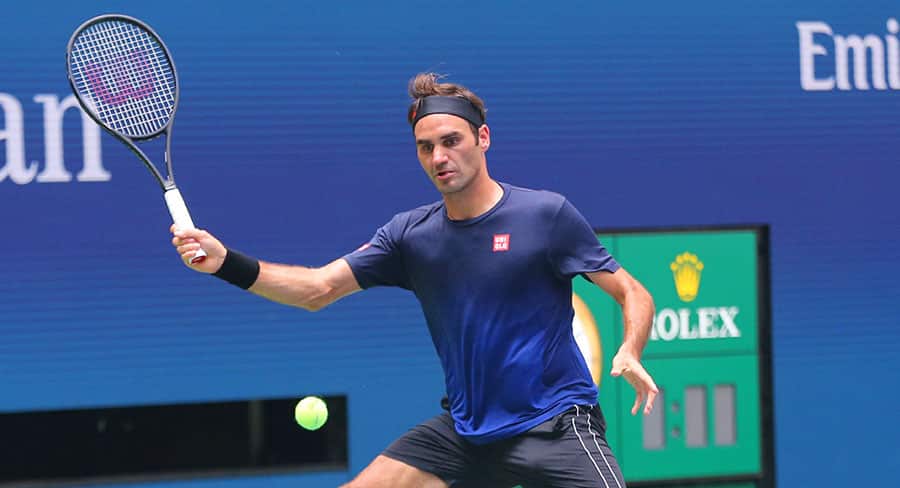 • Viewers in Australia are able to watch the US Open via ESPN or SBS.

Subscribers to Foxtel’s sport package or Kayo Sports are able to watch action from every day of the tournament.
Tennis fans who don’t want to pay to see the action will have to wait until the finals start. For them SBS will be the place to be.
Mediaweek has information for both broadcasters with schedule details.

How to watch US Open LIVE on SBS

Watc the US Open from the quarter-finals onwards live, free and in HD on SBS from 1am Wednesday September 4 or streamed live via SBS On Demand.

There are daily highlights and interviews on the SBS Sport website on every day of the tournament.

Off the back of her French Open triumph, world number two Ash Barty will compete for a second singles grand slam win for the year.

Barty is on course for a fourth round clash against world no.14 Angelique Kerber, with Karolina Pliskova, Serena Williams, Madison Keys and Elina Svitolina also on her side of the draw.

At the time of writing, Barty won her opening games and has qualified for the third round.

Grand slam icons Roger Federer, Rafael Nadal, Novak Djokovic will also be in action, after Serena Williams accounted for rival Maria Sharapova in their first ever US Open clash this week.

Following on from the drama of last year’s final, reigning champion – and world number one – Naomi Osaka is joined by Simona Halep, Kiki Bertens, Petra Kvitova on the other side of the draw from Barty and Williams.

Federer (currently on 20 singles grand slams) is eyeing a 21st title, while 2017 US Open champion Rafael Nadal (18) would move to within one grand slam of the Swiss star if he reigns at Flushing Meadows.

World number 1 Djokovic (16) will have other ideas though – and the Serb is gunning for his third grand slam of the year to close the gap to one major behind Nadal.