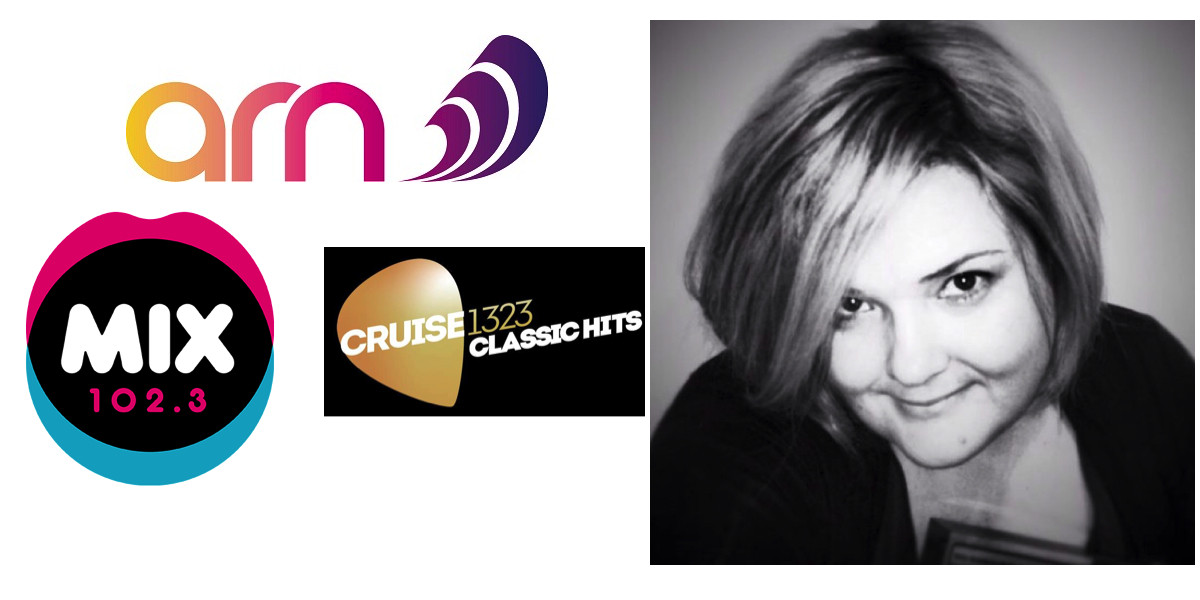 The Australian Radio Network (ARN) this week announced the appointment of Sue Carter to the role of content director for Adelaide’s #1FM station Mix102.3 and Cruise 1323.

Carter’s most recent role was executive breakfast producer at Triple M in Brisbane. She replaces Chris Cotton as content director who has decided to return to the UK.

Joining ARN on 10th August, Carter has a wealth of radio experience both in Australia and overseas having worked for international radio brands including UTV in Ireland as well as GWR, GGap and JACKfm in the UK. She boasts an extensive media career including sponsorship and promotions manager, content director, breakfast producer and presenter, news editor and creative director. In her time as content director, Carter saw JACKfm take out station of the year in 2011 & 2012.

Cotton is the second Triple M breakfast EP to move stations. As reported earlier this month, Triple M Sydney’s Matt O’Reilly is departing the station tomorrow, bound for Adelaide too where he will be content director at Triple M Adelaide, beginning July 9.