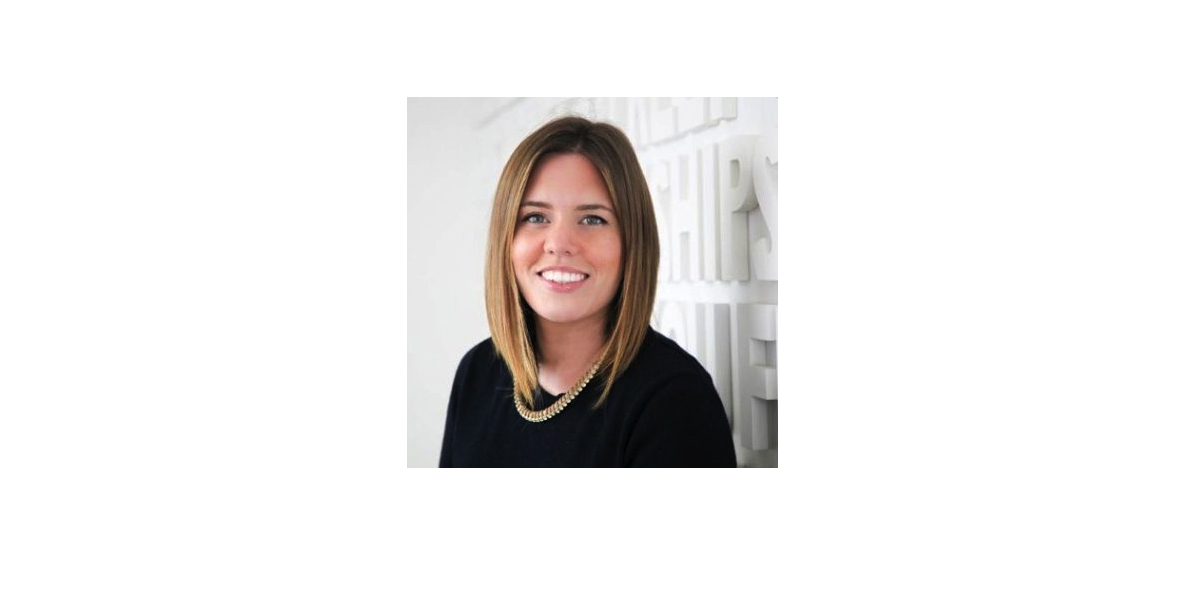 Village Roadshow has announced the appointment of Lisa Higginson to the role of sales director Roadshow Television effective 13 July.

Higginson’s role will see her take on responsibility for television and licensing across Roadshow’s breadth of content for Australia & New Zealand, including free-to-air TV, pay per view, pay TV and video on demand partnerships.

With six years’ experience with Shine International – both in the UK and Australia – Higginson brings a wealth of expertise about the local television landscape as well as content licensing to the role, having responsibility for an award-winning catalogue of content across scripted, entertainment and factual programs.