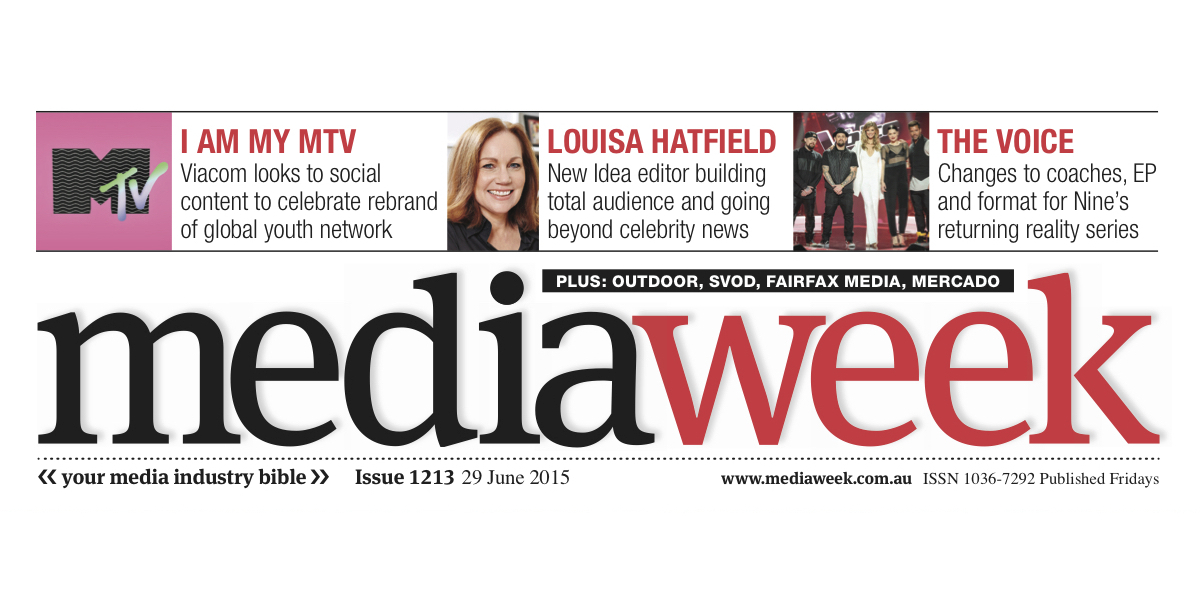 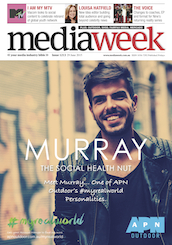 Inside the June 29 issue of Mediaweek magazine #1213

First Look
At the ASTRA Spotlight Seminar this week Citi’s head of technology, media and telecommunications Justin Diddams claimed the Australian market can support only two of the big three SVOD services with Stan the most likely to fold

Spectator
Photos from the Time Out Sydney Pub Awards, Triple M’s UBET Jet to State of Origin 2, the marie claire @ Work networking dinner and the AFR Women of the Future launch breakfast

Inside Subscription TV
“I Am My MTV”: London-based head of MTV International Kerry Taylor tells Mediaweek how Viacom’s youth network is reinventing its brand with user-generated media content 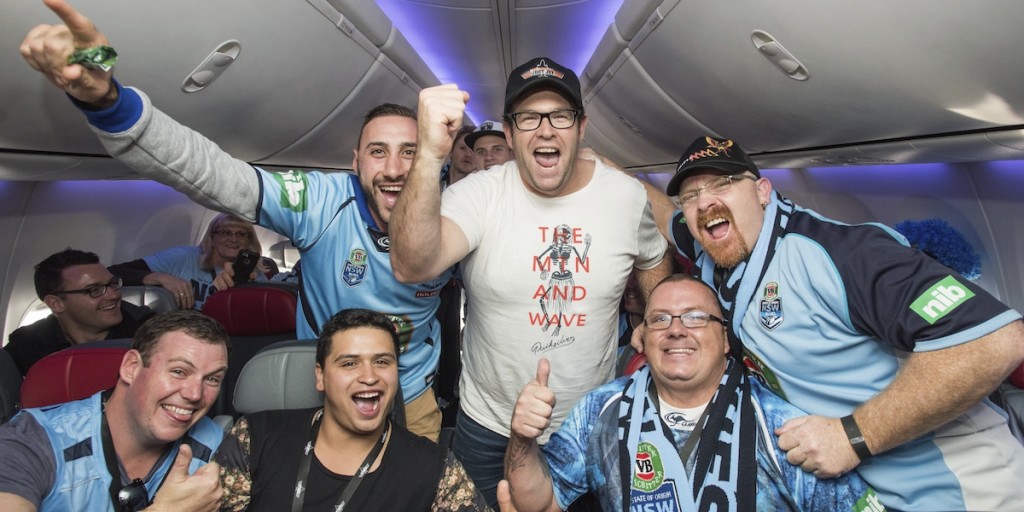