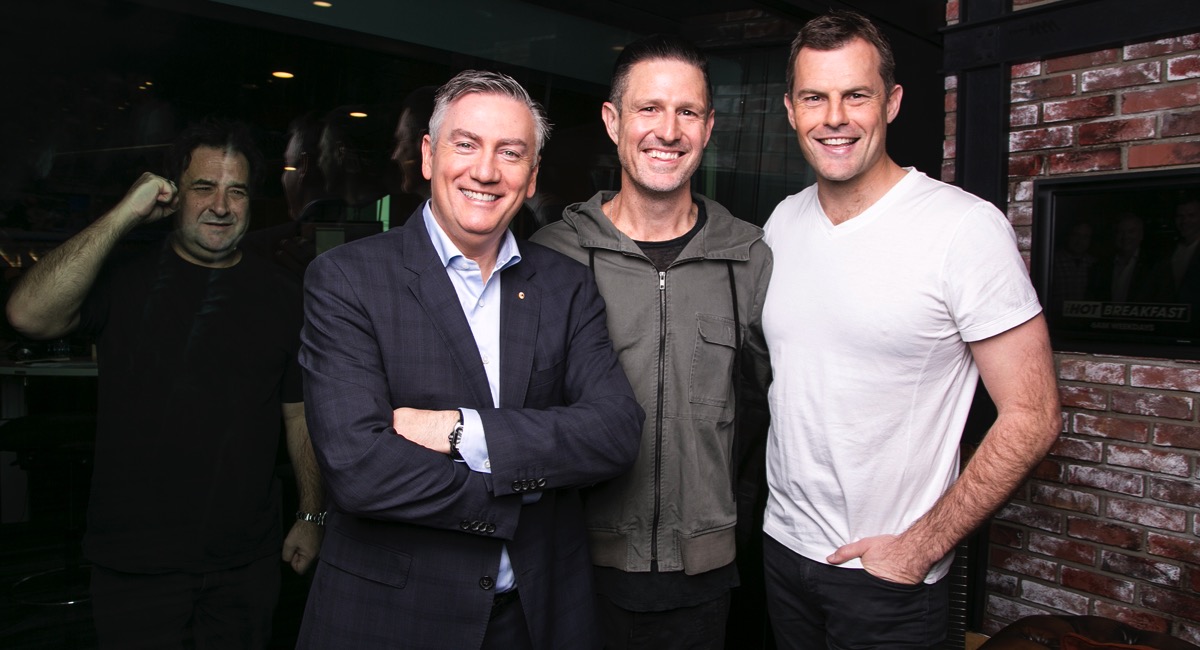 It is a big day at Triple M in Melbourne

It is a big day at Triple M in Melbourne. The station’s Hot Breakfast welcomed recent signing Wil Anderson to the breakfast show as former contributor Mick Molloy moves into drive time. 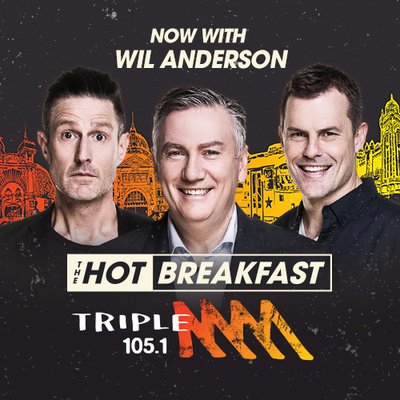 Anderson clocked on shortly after 7am and soon had a controversy cooking with a revelation for many that Daniel Ricciardo also uses the nickname “honey badger”. It wasn’t long until the producers had found a clip from Top Gear where Ricciardo was introduced by Jeremy Clarkson as the honey badger.

Anderson did a live TV cross later in the morning when he appeared on Nine’s Today show with Karl and Deb Knight just before 8.30am.

While Mick Molloy wasn’t big on social media, Anderson will help motivate his army of over 500,000 Twitter followers behind the program. Over the weekend, Anderson posted a video to his Twitter feed from outside the Triple M building in South Melbourne.

Later on today, Mick Molloy starts work co-hosting drive with Jane Kennedy under executive producer Sam Cavanagh. The show will initially be broadcast into Melbourne only, before launching as a national drive show in January 2018.