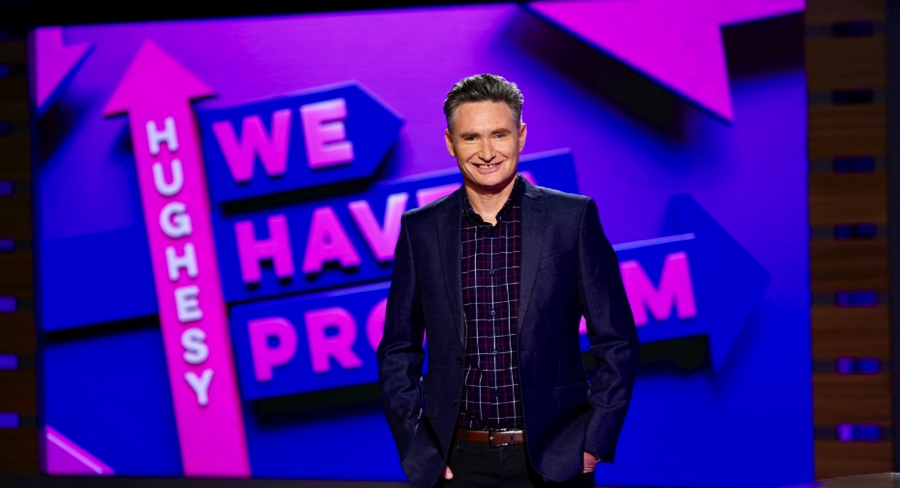 Dave Hughes has a brand new show on his old network

Dave Hughes has a brand new show on his old network. Called Hughesy, We Have a Problem, the new series will bring together the biggest names in comedy and entertainment to help the people of Australia get over life’s infuriating problems.

Marking his return to TEN and WIN Network in a hosting role, Hughsey wants to take the problems experienced by everyday Australians – the big, small and the incredibly awkward – and turn them into working solutions.

In each episode, Hughsey will be joined by four of Australia’s funniest comedians who offer searingly honest and hilarious insights as they help untangle the messiness of modern life.

On hosting the show, Hughsey said: “I’m a sensitive guy who just wants everyone to be happy and doesn’t want any problems. So I’m dead keen to do a TV show where we solve problems and make everyone happy. Hopefully.”

Network Ten executive producer Paul Leadon said: “We’re excited to have Hughsey back on TEN, especially to head up such a funny and fresh new show. He’s the perfect fit for a program that solves your trickiest personal problems and makes you laugh at the same time.”

The series will be made for Network Ten by Screentime.