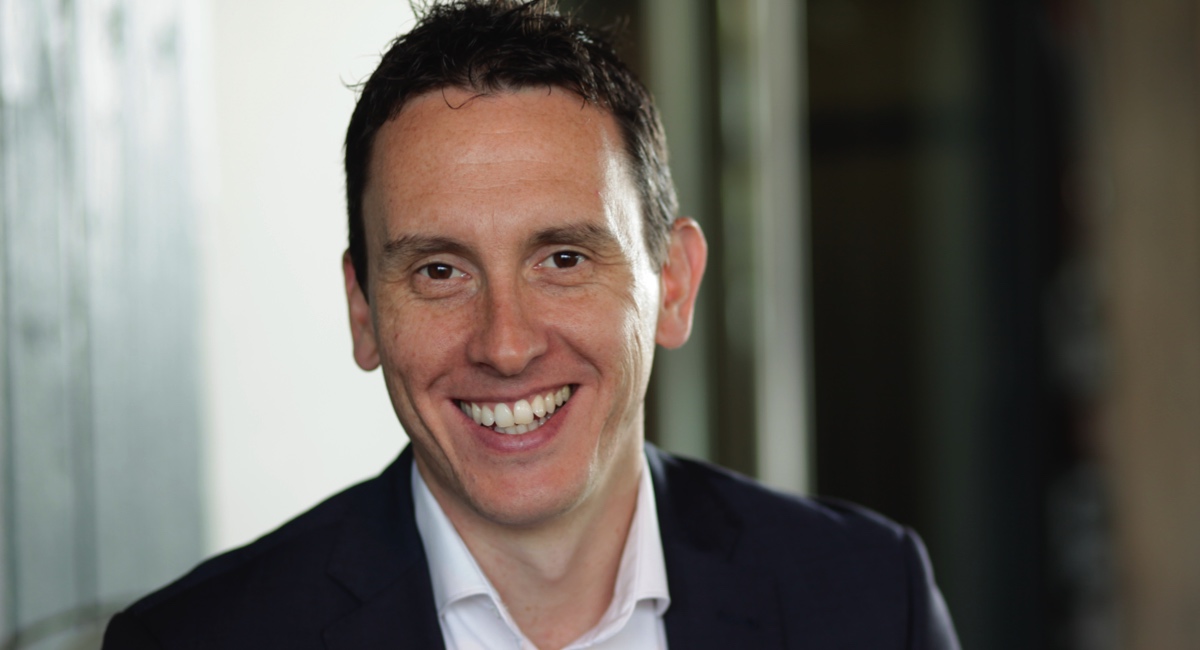 There was no change to the top four news entities’ rankings

When compared with August 2017, there were fluctuations in the remaining six news entity rankings. Yahoo7 News Websites (3.0m, +9%) jumped from seventh to fifth place, followed by Daily Mail Australia (2.7m, -4%) which dropped from fifth to sixth place. Herald Sun (2.7m, +18%) jumped from ninth to seventh place, followed by The Guardian (2.6m, -6%) in eighth place. Next, was BBC (2.3m, 0%) which jumped from tenth to ninth and The Daily Telegraph (2.2m, -3%) which moved into tenth place from eighth place. 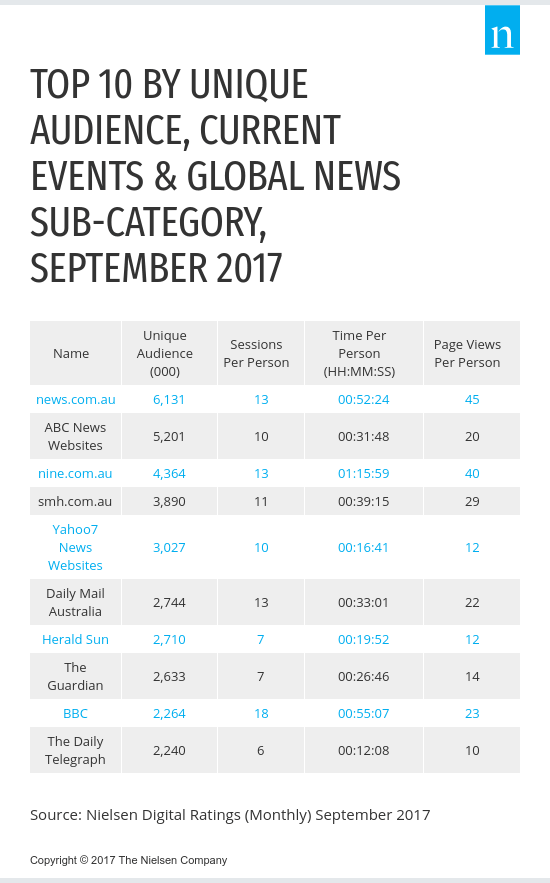