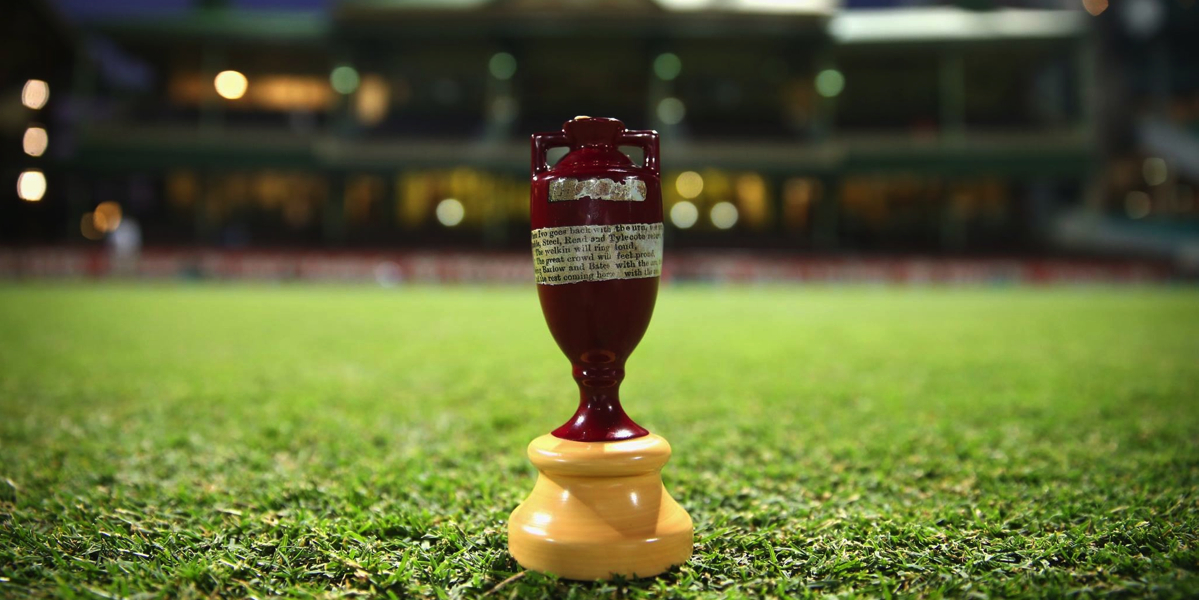 Triple M will broadcast the 2016-17 Commonwealth Bank Test Series against Pakistan and the Ashes Test series played in the 2017-18 season.

Triple M has signed a two-year deal with Cricket Australia to broadcast selected Australian Test cricket matches over the next two summers.

As the inaugural FM broadcaster of Test Cricket in Australia, Triple M will bring its listeners the 2016-17 Commonwealth Bank Test series against Pakistan and the Ashes Test Series played in Australia in the 2017-18 season.

Extending its proud heritage of sports broadcasting, this will be Triple M’s first foray into broadcasting Test Cricket.  Triple M has appointed Brad McNamara as its cricket executive producer.  McNamara is a former NSW Blue, and was EP of Nine’s cricket coverage.

LISTEN: Brad McNamara on his experience of covering cricket for Nine

In the announcement, Mike Fitzpatrick, Triple M’s head of content said, “Test Cricket is the sound of summer in Australia, and sport is in Triple M’s DNA.  Triple M has brought entertaining coverage of both AFL and NRL to FM for years and now we’re very excited to create a new type of Test coverage to cricket fans across the country.” Grant Blackley, CEO of Southern Cross Austereo, said, “As Australia’s leading media and entertainment company, SCA is proud to be able to cover Test Cricket on our Triple M network.  As a leader in Australian sports broadcasting, Triple M will bring its vitality and informed coverage to these iconic Tests that are so integral to our Australian summer.”

Cricket Australia’s executive general manager for media, communications and marketing Ben Amarfio said, “We’re excited to be able to partner with Triple M to increase our reach of cricket broadcasting across the country. The station is renowned as the home of ‘Rock, Sport & Comedy’ and we are looking forward to Triple M’s take on covering cricket and welcoming Triple M listeners this summer.

Listeners of Triple M stations in the capital cities will be able to tune in for the Commonwealth Bank Test Series against Pakistan from 15 December to hear the first day-night Test from Brisbane and from 26 December in regional Queensland, NSW, Victoria, Tasmania, and South Australia to hear the Boxing Day Test.