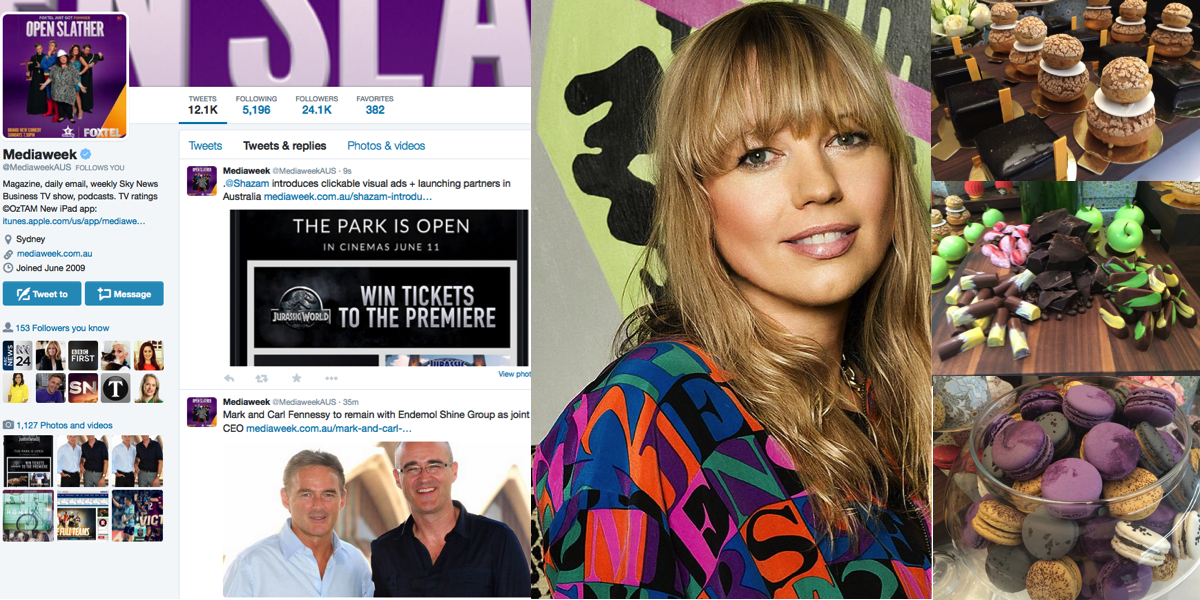 Trending at Mediaweek: Classics on radio with women DJs, Gourmet Traveller’s Hotel Guide + 20 years of the SMH and The Age

Have been trapped in the 80s recently because of some great work from women playing the hits. Sarah Cox at BBC Radio 2 is always a must-listen with her Saturday night/Sunday morning Sounds of the 80s as she interviews the stars from across the decade. Saturday night is also powered by other great Radio 2 female announcers including Liza Tarbuck and Nicki Chapman. There’s plenty of great work done in Australia too from women playing the hits – from Amanda Keller who co-hosts My Generation to the great Jane Gazzo who is Foxtel’s loss and Triple M Melbourne’s gain.
Southern Cross Austereo has also just launched a new digital radio station MORE Digital, dedicated to all the best hits from the 80s and 90s.
MORE Digital will feature the Kim Wilde 80s Show (Weekdays at 10am and Saturday at 8am) – hosted by the brilliant eighties British pop songstress.
Special mention for two blokes too! WSFM’s Lars Peterson, and before him Jason Staveley, who serve up the station’s 80s Lunch program. 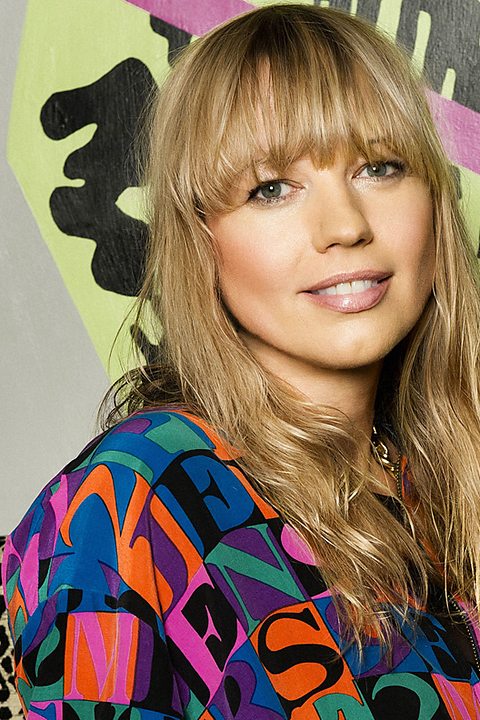 The best reason to buy a magazine these days is some of the extras they come with. Forget about cheap and nasty cover mounts – the biggest attraction for me is always great editorial extras. Gourmet Traveller does them as good as anyone and the second edition of the Hotel Guide is worth getting the magazine for. It’s not all high end mind, there is a section too on the best budget stays. The booklet also details whether wifi is extra which is always part of my decision-making process on whether to book or not. 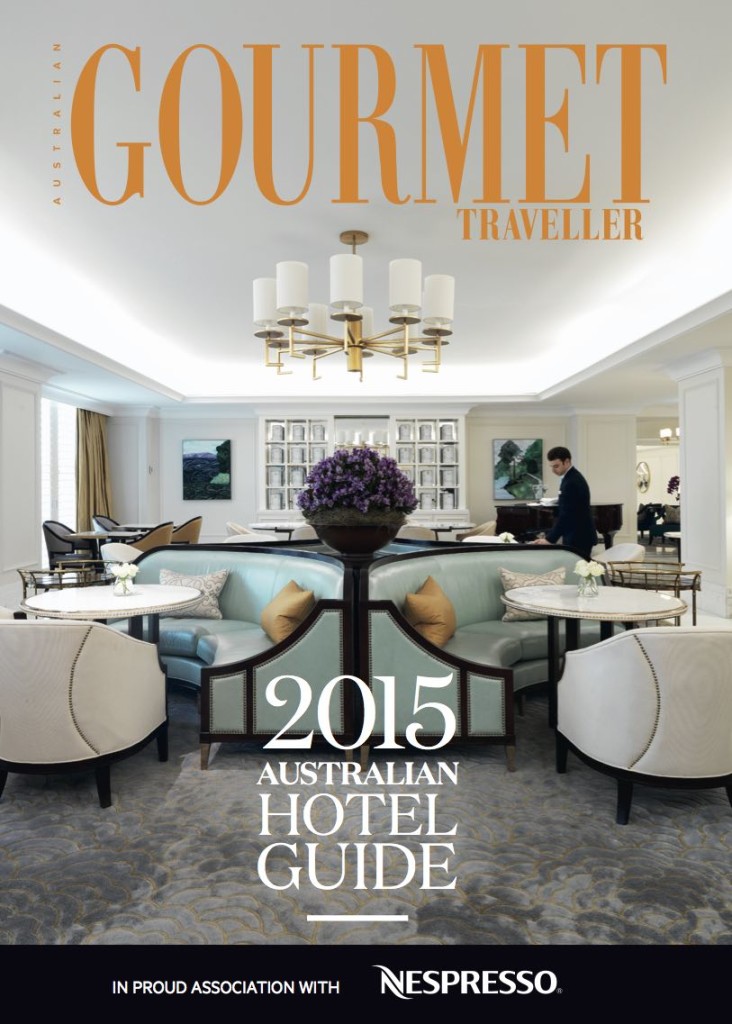 It has been a god year for fans of The Hotel Inspector host Alex Polizzi. She is back with a new series on The LifeStyle Channel of her wonderful show where she visits some of the dodgiest hotels in Britain and tries to turn them around. The real find recently though has been the excellent Alex Polizzi’s Secret Italy which is currently part-way through. Can’t wait until she heads south in episode four.

4. Twenty years of smh.com.au and theage.com.au

Both the Fairfax Media metro dailies were trailblazers in the early days of the web. Although their rough and ready early web pages (back then state-of-the-art) appeared in 2005, Mediaweek didn’t think it was even necessary to get an email address until 2000! Although there are many days now when we dream of life without electronic letters.

The social media platform has become a wonderful tool for people in the media. Not surprisingly, among the best practitioner is Twitter itself. We love the graphics and the information that the Australian account pumps out. Don’t miss @TwitterTVAU or @MediaweekAUS either!