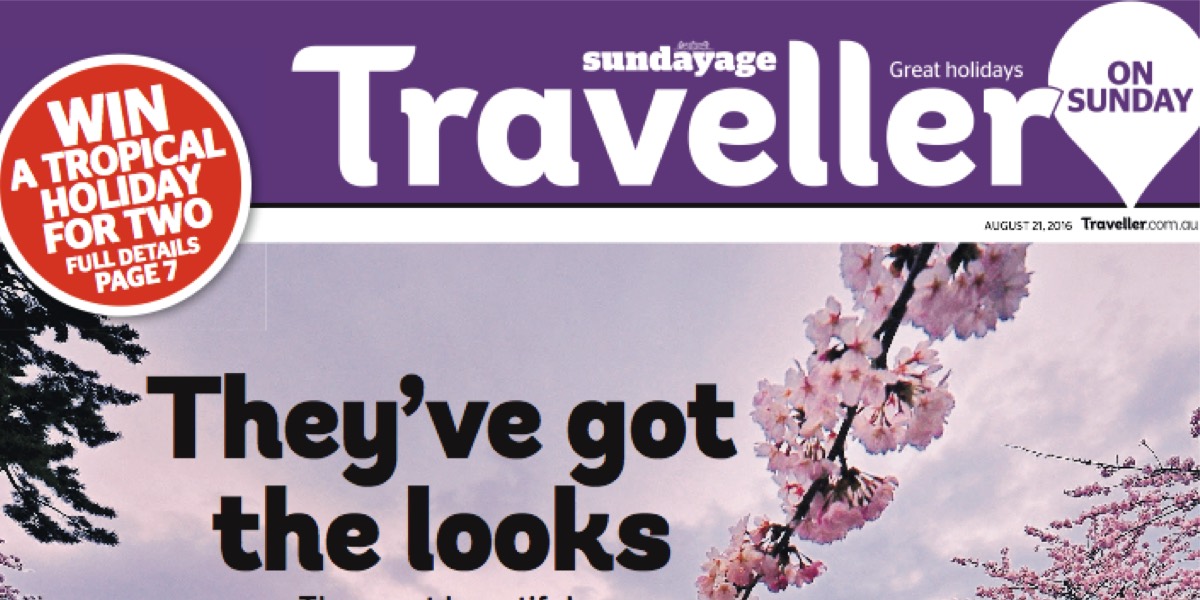 Fairfax Media’s Traveller section was expanded into The Sunday Age for the first time in its history late last month.

“The Sunday Age hasn’t had a travel section since its inception.”

This expansion was a “belated one”, said Traveller editor Anthony Dennis. “The Sunday Age hasn’t had a travel section since its inception. It really did deserve one as every weekend paper does in my book, particularly on a Sunday. It’s a perfect day to read about travel.

“It’s a great opportunity to buck the trend in terms of the supposed decline of print.” 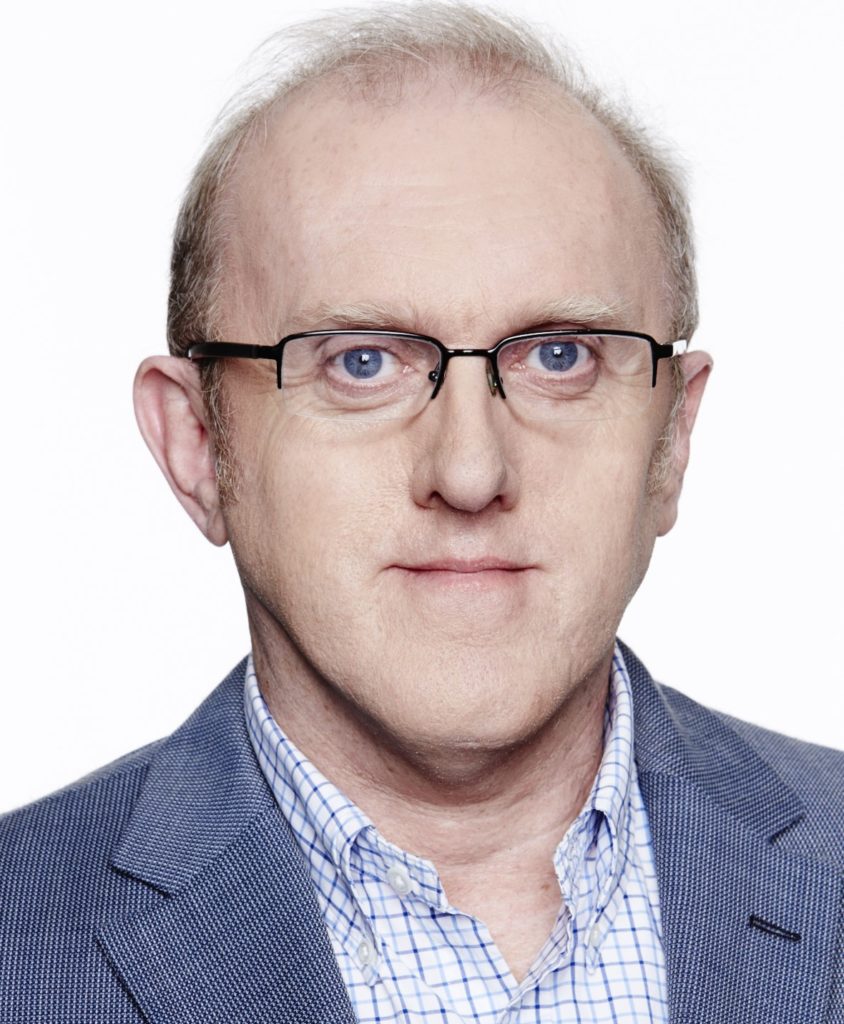 The Traveller section has been printed in the Saturday edition of The Age for some time now. “This made it easier to launch in The Sunday Age,” said Dennis. “With the crossover in readership of the Saturday and Sunday editions of the paper, people would have had some brand awareness.”

The first edition of Traveller in The Sunday Age was 24 pages. Dennis has aspirations to grow this number. “We are expecting that the number will grow as we build confidence among our advertisers. It’s a great advantage as we can now provide a dual state audience in Australia’s two biggest markets on both Saturdays and Sundays in print. It will do very well and will grow to a similar number of pages, if not the same or even more than the NSW edition in The Sun Herald.”

Traveller currently has a reach of 2.7 million across print and digital (via traveller.com.au). The addition of Traveller in The Sunday Age will impact this number significantly, Dennis stated.

The Traveller website will mark its second anniversary later this year. In May 2016, News Corp Australia invested in re-invigorating its weekend travel offering, Escape. Speaking about its competitor Dennis said, Traveller has the upper hand in the number of stories available to its readers online.

“I noticed that our opposition at News has been promoting the fact that they have an archive of 4,000 stories on the Escape.com.au website. We have a headstart on that. We have 30,000 stories from which the readers can choose to inspire their travels.”