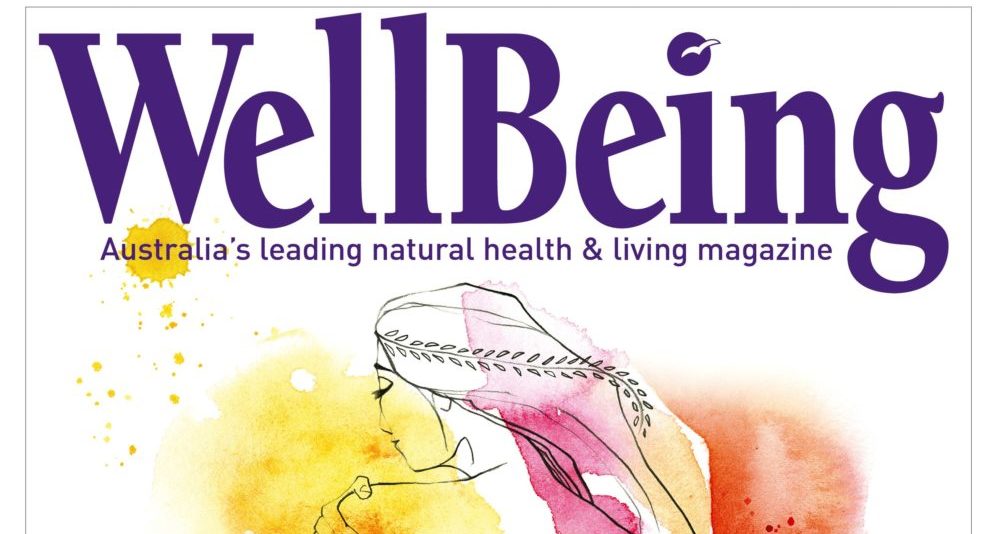 With over 50 print titles and 13 digital properties, family-run and -owned Universal Magazines is one of Australia’s biggest niche publishers.

“It is a very exciting time for us. Universal Magazines is traditionally a very niche media business. Our expertise in print and digital has been focusing on target markets with high spending power or a very close relationship to the subject matter. Fortunately for us this has held us in good stead for the publishing market around us – which is quite tough for anybody who is in generalist mass media, women’s weekly, gossip-type of publications,” Universal Magazines publisher Janice Williams told Mediaweek, during a visit to the publisher’s HQ in North Ryde, Sydney.

“Anything in digital is risky, and we want to have calculated risks,” Prema Perera

“For many years we hoped that we were publishing those big women’s mass dailies, but we never got there. But given the market that we are in now, it’s a good time to be in a niche,” she said, laughing.

Universal Magazines was established in 1987 by its current CEO Prema Perera. His daughter, Emma Perera, joined the business over five years ago to learn the tricks of the trade. She is currently the media publisher at the organisation – she is the CEO in training, Williams advised Mediaweek. As part of her role, Perera looks after new media and launching new online businesses. 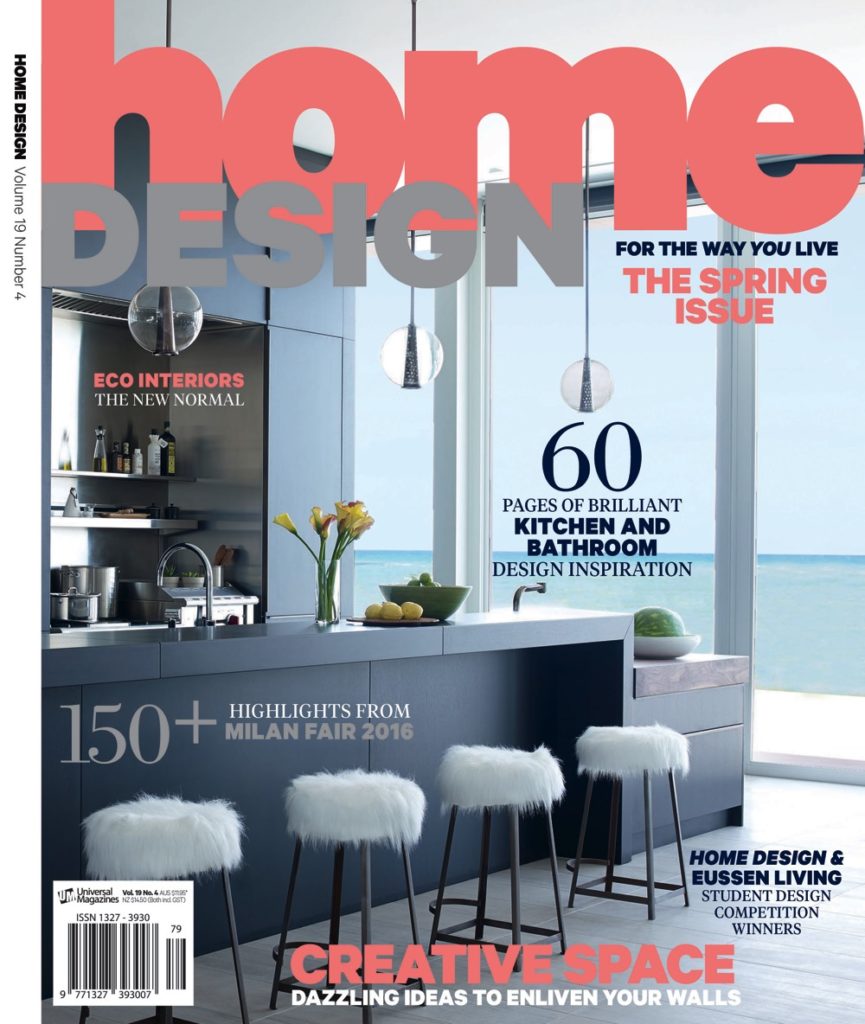 Her strategy for launching new products online is ensuring that Universal Magazines is investing in ideas that can be moved into the market quickly.

“Anything in digital is risky, and we want to have calculated risks. We want to experiment with new digital products that we know will succeed, because we know the market,” Perera said.

“We noticed that online directories are not the way that people are now discovering products. They are discovering businesses they want to work with through Instagram, Facebook and Pinterest. These are the ways people searching for services are finding them. Brides Collective is a platform for advertisers to directly upload examples of their work every day. That’s what I am thinking about, new advertising models and new ways of engaging our audience.”

Universal Magazines aims to appeal to the segment of the market that is ready to spend money on premium products or willing to put their plans into action. 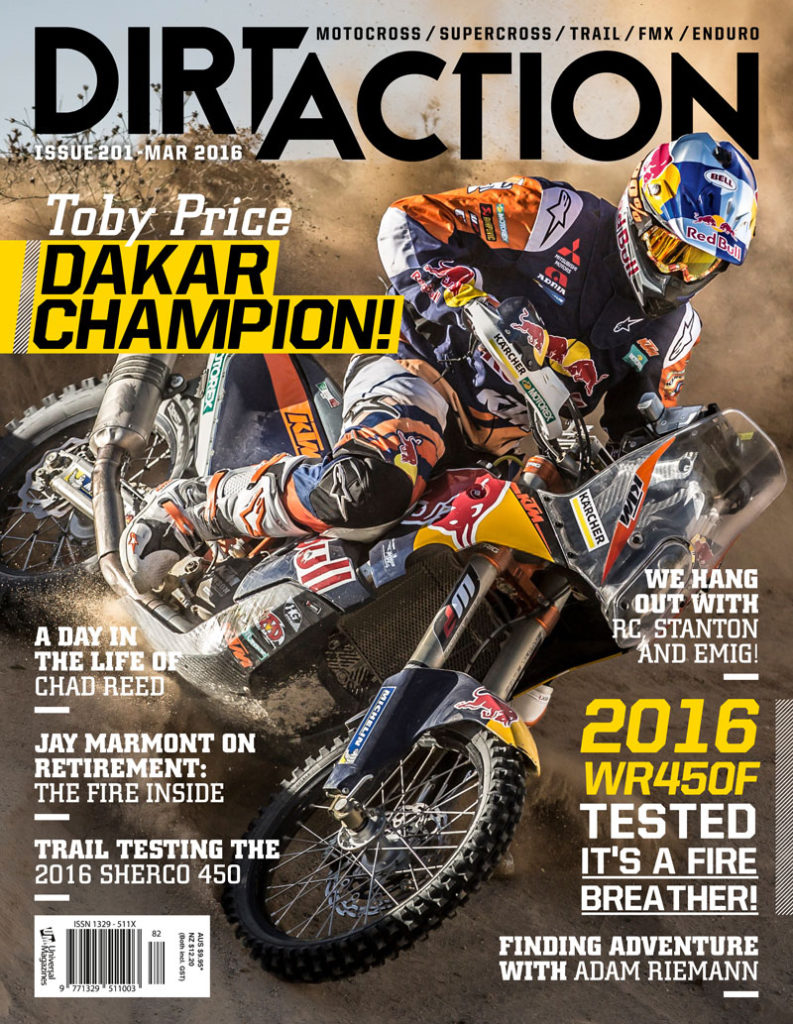 “There is recreational reading on one side and there is project research on the other side – that’s where we play,” Williams stated. “We are targeting customers who have the money and are ready to go now. Their information needs are quite different from the other scenario.”

Williams explained this by talking about the target market of 11 of its home titles.

“Mind you, that market is completely transitory. They will love us for a year and then they’ll forget us and move on to something else.”

Williams was quick to point out that not all of Universal Magazines’ titles have a transitory audience. She pointed to titles like Wellbeing and Dirt Action, which have garnered a loyal readership.

“Wellbeing has a fan base. They are an impressively engaged audience. We have readers who have been with the publication for 28 years – it’s amazing. But it’s a different market.

“The question of whether the transitory nature of the audience is a problem or not, it’s not a problem if you get them at the right time. We have built a successful business out of just targeting that community. Mind you, once they are with us, they do get on our database,” Williams said, laughing. “They might hear from us again.” 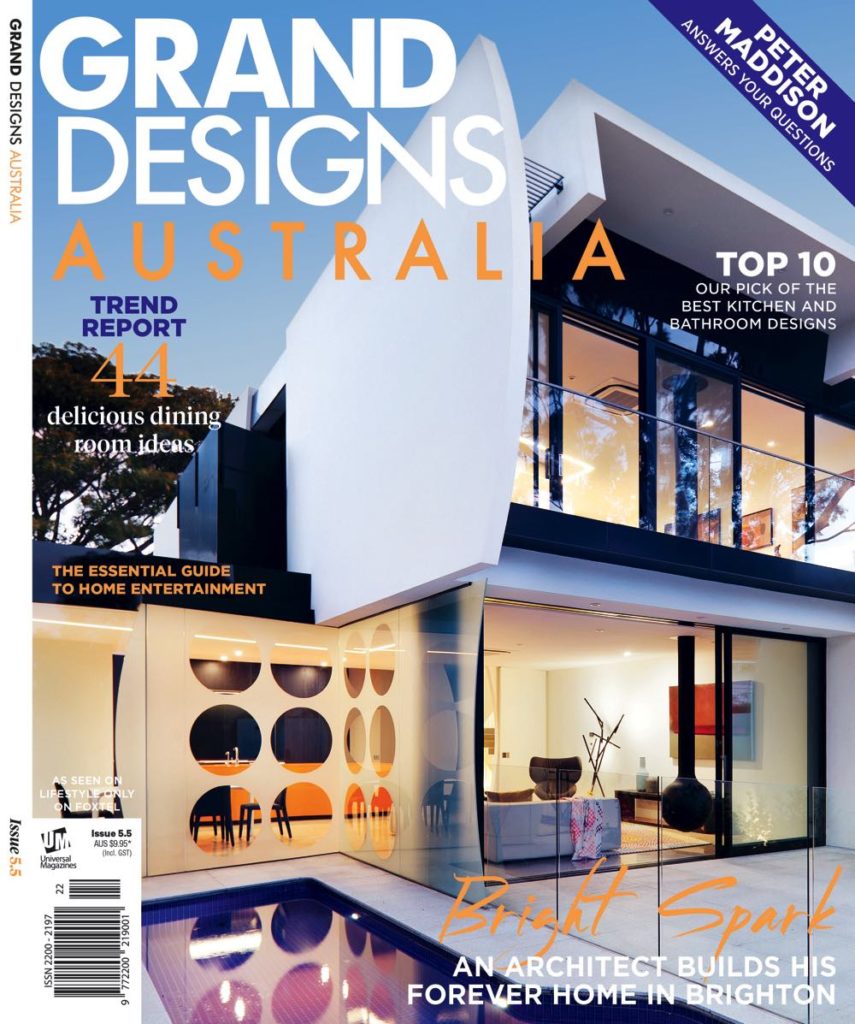 The place of magazines in the media landscape has changed significantly since the inception of Universal Magazines, Williams said.

“It used to be a thing you bought at the newsagent that you used to flip through, but in that 30-year history it has changed. What magazines mean now is authoritative curated content that is platform neutral.”

As to the future of Universal Magazines, it was only fitting to get a comment from the future CEO of the company, Emma Perera, who said, “We see the future of our business being across all media, not just traditional magazines but also in video, content marketing, advertising and social. For now, magazines do represent the majority of what we are doing today.” 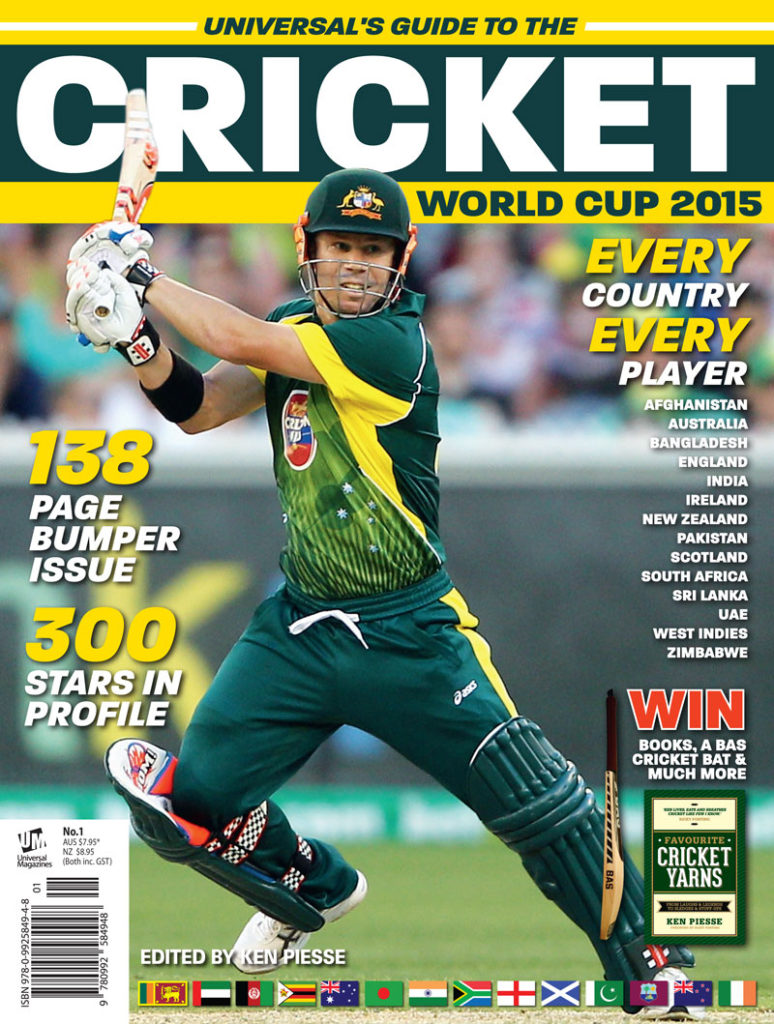 Why advertise with niche titles rather than mass-market titles?

“Advertisers can buy our media at a lower rate and a higher conversion. If they are doing their job and are thinking about where the sales come from, they’ll do better out of niche product in most cases.

“To bring the conversation back to Wellbeing, for example, it has a very committed audience. It’s mostly females who read Wellbeing. To paint a picture, this is the person you meet at the water cooler in the office, who knows a lot about health. She is the woman you go to for advice about health.

“Wellbeing reader, therefore, is extremely desirable because she is influential.”