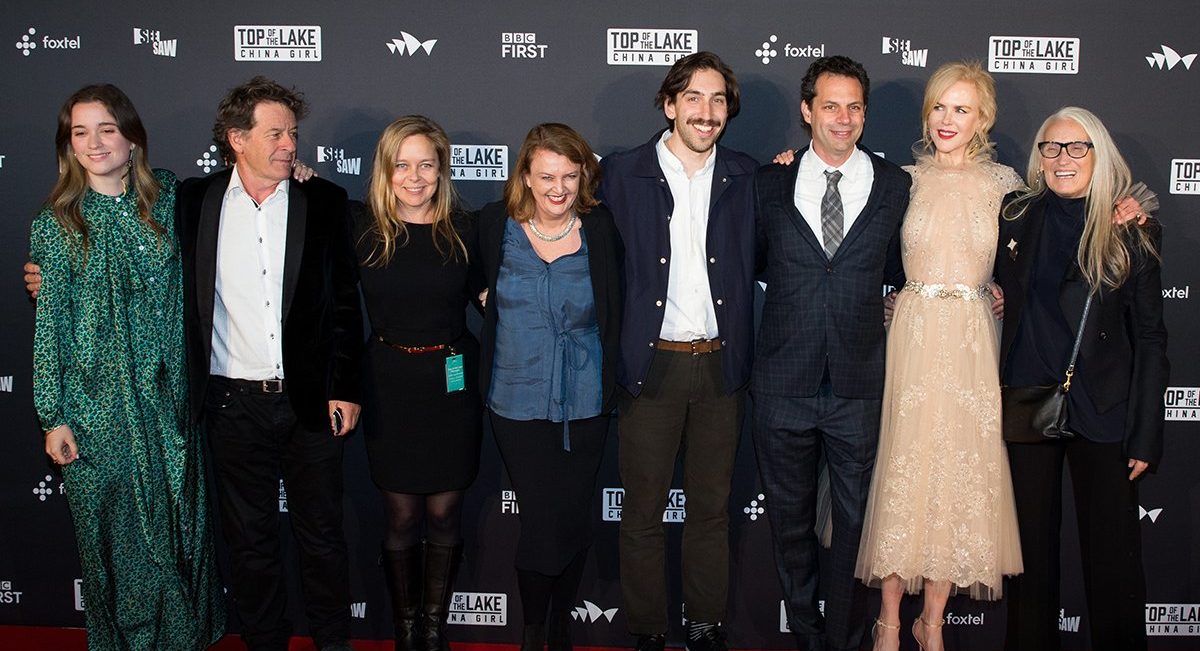 The event was hosted by BBC Worldwide and Foxtel

After global premieres earlier in the year in Cannes and more recently in New Zealand, Jane Campion brought her second instalment of Top of the Lake to Australia this week with a premiere of the first two episodes at the Sydney Opera House on Tuesday night. The full season gets a premiere screening at the Melbourne Film Festival this weekend.

The event was hosted by BBC Worldwide and Foxtel who are commissioning partners on the second season of six episodes. Welcoming the audience, made up of ticket holders and invited guests, was BBC Worldwide ANZ MD Jon Penn.

The invited crowd, which included friends and family from the production company See Saw Films, was treated to an introduction to the producers, key creators and key cast both prior to and after the screening. The stars on hand also worked the red carpet outside the Opera House earlier in the night with Nicole Kidman taking the longest time to navigate the short distance as she seemed to make an effort to stop and talk to everybody who wanted some of her time. She also stopped and chatted and took photos with the growing crowd of fans that had assembled. 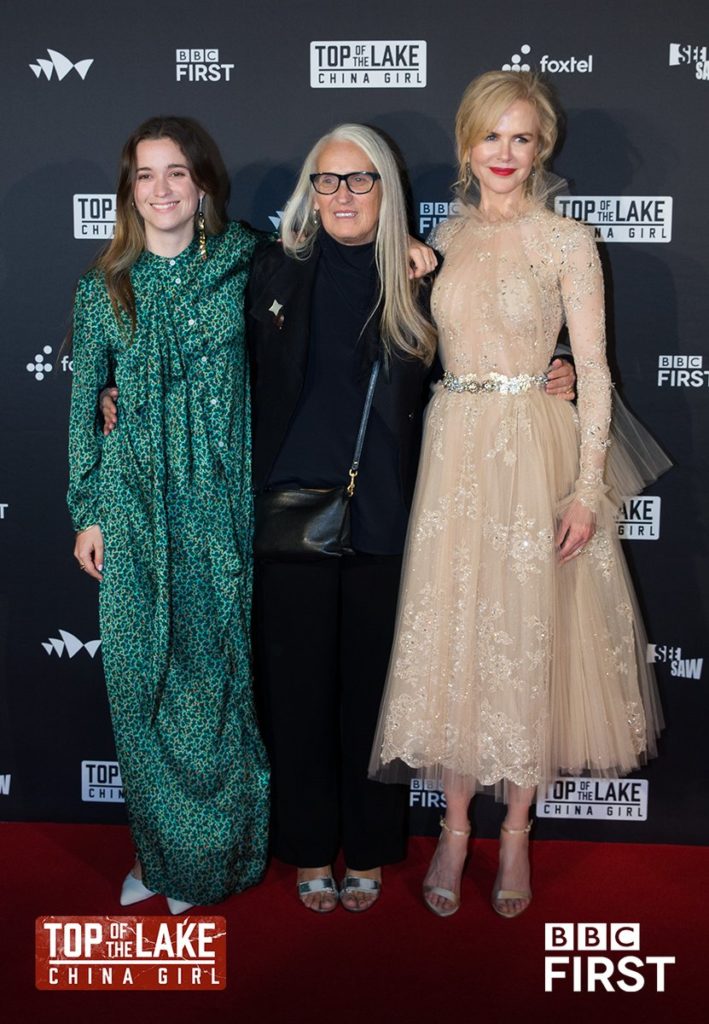 The two episodes screened were both stunning and will surely attract a strong audience when shown later this month on BBC First. The cast is superb with Kidman and Elisabeth Moss at their best while there is great support from Gwendoline Christie who steals as many scenes in this as she did in Game Of Thrones. Also unmissable are Alice Englert (daughter of Jane Campion, godchild of Nicole Kidman) and Ewen Leslie as father and daughter. Look out for cameos, with varying amounts of time onscreen, from Kim Gyngell, Clayton Jacobson and Lawrence Leung.

Two executives in the audience with a keen interest in how the crowd reacted were Foxtel CEO Peter Tonagh and Foxtel executive director of television Brian Walsh. Both would have been thrilled with the crowd reaction as the audience laughed its way through the two episodes, which had a liberal sprinkling of humour from writers Jane Campion and Gerard Lee. 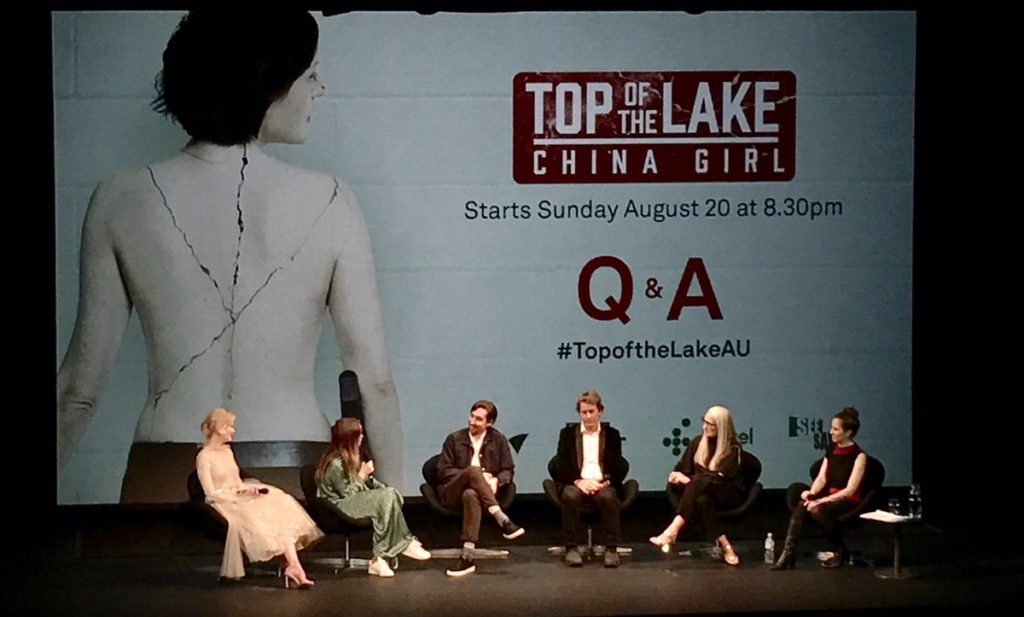 During a post-screening panel, Campion indicated she was thrilled with how the episodes were greeted. She even dropped the bombshell that she had dreamt of making a third season where the storyline returns to New Zealand.

However, the star of the evening, both before and after, was screenwriter Lee who entertained the audience and his colleagues with insights about the writing process before and after the screening. Kidman revealed how she visited Campion in her Sydney office, hoping she might have a role for her in this second season.

There was a liberal sprinkling of Oscar winners on hand in the one room at the screening – among them Jane Campion, Nicole Kidman, the See Saw team for The King’s Speech plus interested onlookers, and Mad Max Oscar winners George Miller and Margaret Sixel.