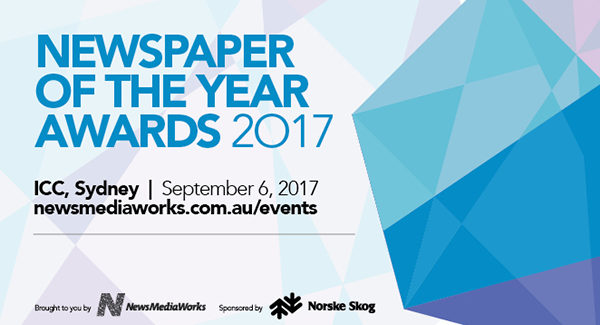 The Age, AFR and The Australian fight for Best Mobile Site

• The Age, AFR and The Australian fight for Best Mobile Site
• Herald Sun doesn’t make nominees for Newspaper of the Year

Finalists for the 2017 Newspaper of the Year Awards, that recognise excellence in news media publishing in print and online, photography, environmental initiatives and print and production, have been announced.

The awards, known as the PANPAs, attracted a higher number of entries than previous years, coming from publishers across Australia, New Zealand, the South Pacific and Asia.

The Newspaper of the Year awards will be presented on September 6, at the conclusion of the INFORM News Media Summit at the International Convention Centre in Sydney.

The awards night will be hosted by The Chaser’s Craig Reucassel and Andrew Hansen. Tickets for the evening can be purchased at informsummit.com.

“Our news media brands continue to be among the best in the world and this year’s standard of entries again reflected a high level of excellence in each category. Our judging panel had the challenging task of selecting the best of the best for the hotly contested awards. The PANPAs are the region’s pre-eminent awards in the news media industry and I’d like to congratulate all the finalists,” said NewsMediaWorks CEO Peter Miller.

Most major dailies in Australia have been nominated for the major print awards. One notable absentee though in Newspaper of the Year is Australia’s largest-selling newspaper the Herald Sun.

Nominees for some of the major awards are: 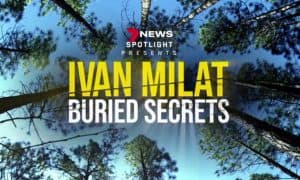