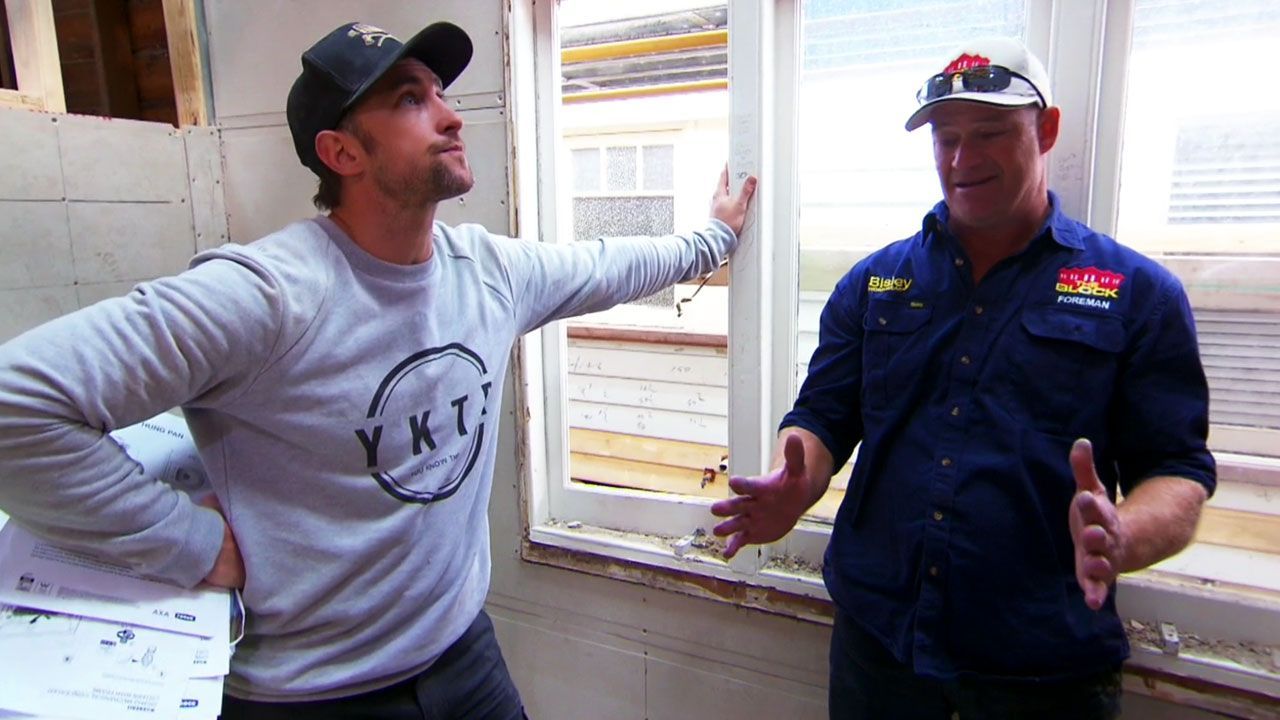 Home and Away edged higher to 775,000 and was the only primetime entertainment offering to outrate The Chase at 5.30pm.

Seven had flirted with running Diana’s Death: The Search For The Truth at 7.30pm, but instead it went later at around 8.45pm with 592,000 watching. It was never going to do the same numbers at Diana, Our Mother, and it ended up doing less than half.

Yummy Mummies fans, and there does seem to be a smallish cult following developing, were then treated to two eps with audiences of 263,000 and 207,000.

A Current Affair held above last week’s average audience with 896,000.

The Block renovators always seem to get across the finish line each week, but some of them are certainly taking the long way round in bathroom week. The third episode this season kept the numbers over 1m. Only the launch episode made it over 1m last year in week one with the Monday and Tuesday episodes both close to 950,000 in 2016.

True Story With Hamish And Andy has taken one for the team as their show moved from Monday to Tuesday. The last time it screened, back in the last week of June, the show finished its first run of five episodes on 992,000. It returned this week in a later timeslot on a different night with 878,000. The show remains a timeslot winner though, and along with The Block, dominated the key demos.

Also returning last night, but to a totally different new home after a long layoff, were repeats of Kath and Kim. The first episode did 572,000 and the second 456,000, winning its timeslot in Melbourne, but trailing Diana’s Death in Sydney.

Rocker Tex Perkins and basketball player and coach Andrew Gaze were both on The Project. Viewing highlight though was Angela Bishop on the Top Of The Lake: China Girl red carpet outside the Opera House with Nicole Kidman. The 7pm half of the program did 525,000.

The third episode of Australian Survivor kept the audience above 600,000, but only just. Kate was sent home becoming the third person not to survive the first week.

Shark Tank returned after a week off with 442,000, down from 546,000 when it last screened. The Monday Food Co and Deliciou attracted some serious investment offers.

Insight returned with a new episode on teen parenting with 197,000.