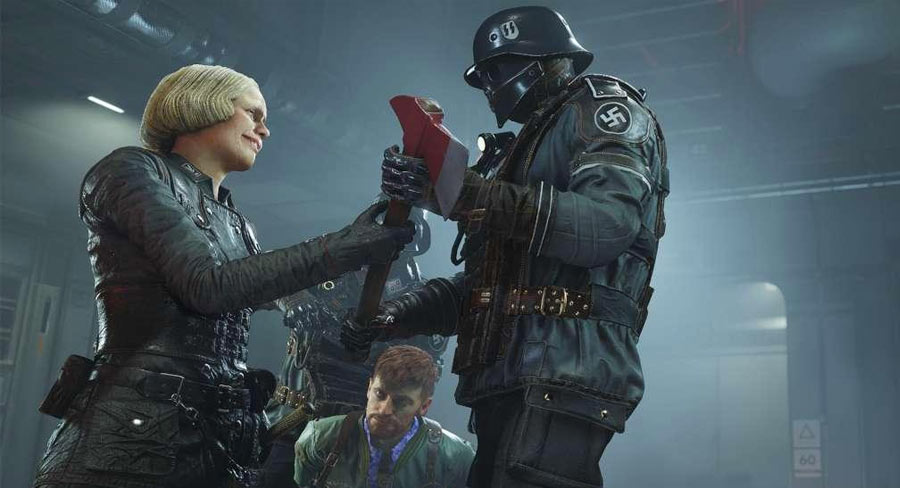 This week’s Australian charts are largely dominated by older releases, from Nintendo’s acclaimed The Legend of Zelda: The Breath of the Wild (a game that won an armful of Game of the Year awards in 2017) to the all-conquering Grand Theft Auto V (which today is the third highest-selling video game of all time).

The appearance of Bethesda’s Wolfenstein II: The New Colossus at the top of the list is interesting considering the game’s age and its nature as a single-player only experience, but it’s a best-in-class shooter and appears to be still finding an audience. The persistence of Nintendo’s niche turn-based role-playing game Octopath Traveler in the charts, despite a drop from last week, is also a handy demonstration of the popularity of the Nintendo Switch in Australia.

One important note is that this chart only indicates what’s going on in retail and doesn’t factor in digital sales (digital downloads exceeded physical console and portable software sales in Australia in 2017 by approximately $366 million). This naturally means successful digital games like PlayerUnknown’s Battlegrounds and the free-to-play Fortnite are not reflected in these charts.