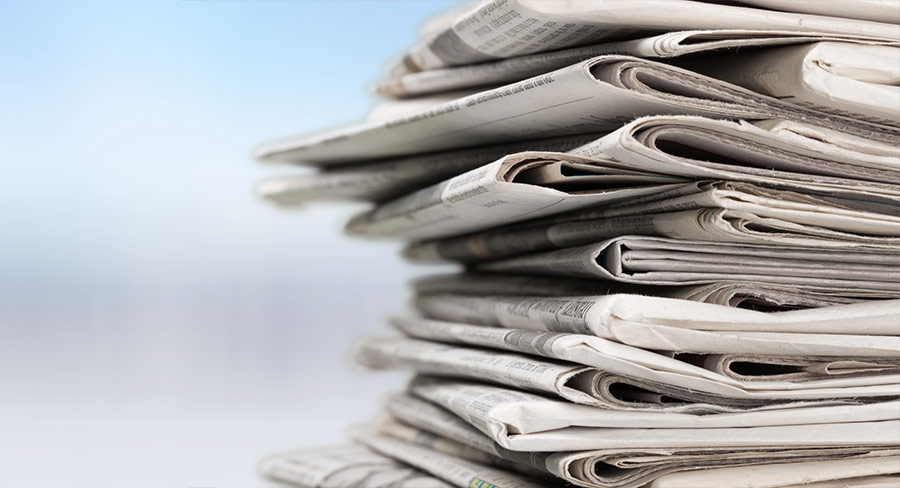 Newspapers and news websites continue to show improvements in advertising revenue in the second quarter of 2018. Digital ad expenditure increased by 10.8%, according to the latest News Media Index (NMI) with data collated by Standard Media Index (SMI).

National newspapers reported positive growth in direct ad revenue for the second consecutive quarter, up 5.5% to $5.7 million in Q2, building on the growth seen since Q2, 2016. Digital ad revenues from news websites grew 10.8% in Q2 to $135 million, with the largest growth evident in the programmatic market, up 52% to $33.4 million.

Media agency ad spend for metropolitan newspapers was down 1.8%. Total metro newspaper sector (including direct advertiser spend) was down 2.9%.

The industry’s decline has almost halved in the past quarter, with total news media ad spend back -3.7% in Q2 to $494.4 million, compared to -7.3% in the first quarter. This is well below the latest SMI agency-only ad spend data, which showed a decline in print spend of 14.1% in Q1. Its figures are also expected to moderate in the Q2 period.

Direct ad spend now accounts for 55% of all news media advertising, which highlights the difference between the agency and direct ad revenue markets, although the media agency sector has significantly improved.

NewsMediaWorks CEO Peter Miller said: “The News Media Index Q2 numbers are encouraging to say the least. They indicate a long-awaited review by agencies of media investment priorities. Advertisers have in all likelihood been asking the hard questions about why they are spending big dollars to reach millions of bots on non-news websites.

“The sales operations of the news media companies deserve great credit. They are talking to advertisers directly about the power of newspapers and the value of premium websites, while investing heavily in their online presence. And they are doing excellent work developing strategic proposals for advertisers across print, digital and video and producing top-class branded content.

“All of this is creating a perfect storm of the very best kind. Further improvements lie ahead. The renaissance of the most trusted media channel for content and ads is well under way.”

SMI AU/NZ managing director Jane Ractliffe said: “The story of this data release really is the stabilisation of media agency spending to news media, and in particular the print products. For example, the NMI is reporting a 7.3% increase in agency bookings to Melbourne metropolitan mastheads and static agency spending for the Brisbane and Tasmanian mastheads.”

The monthly SMI data reports agency only revenue. Meanwhile, the quarterly News Media Index reports all print and digital ad revenue to Australia’s largest news media publishers from both agencies and direct advertisers and is independently verified by SMI.