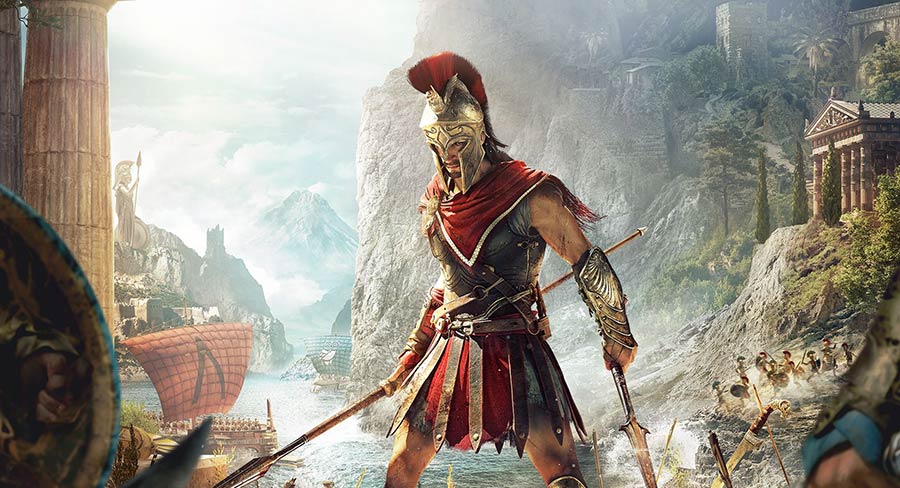 Another week in release season and another new entry sits at the top of the video game charts. This time it’s the highly anticipated new instalment in the Assassin’s Creed series, Odyssey. Picking up where last year’s Origins left off, this massive open-world epic is set in ancient Greece and successfully fuses classic role-playing systems with the series’ trademark bloody combat and wealth of activities. A critical darling and sales success too.

Last week’s top game – FIFA 19 – is still sitting strong in the second spot, while Super Mario Party – one of the better entries in this long-running Nintendo party game for friends and family – debuts at number three. Other recently released, high profile games round out the top eight, with strong performance in particular from Forza Horizon 4. It’s an absolutely superb game that takes place in a lovingly-recreated Great Britain, complete with changing seasons in-game, and is a must-play for rev heads.

We’re already spoiled for choice when it comes to great video games, but two of the biggest games of the year – Call of Duty: Black Ops 4 and Red Dead Redemption 2 – are yet to come. Strap yourselves in!