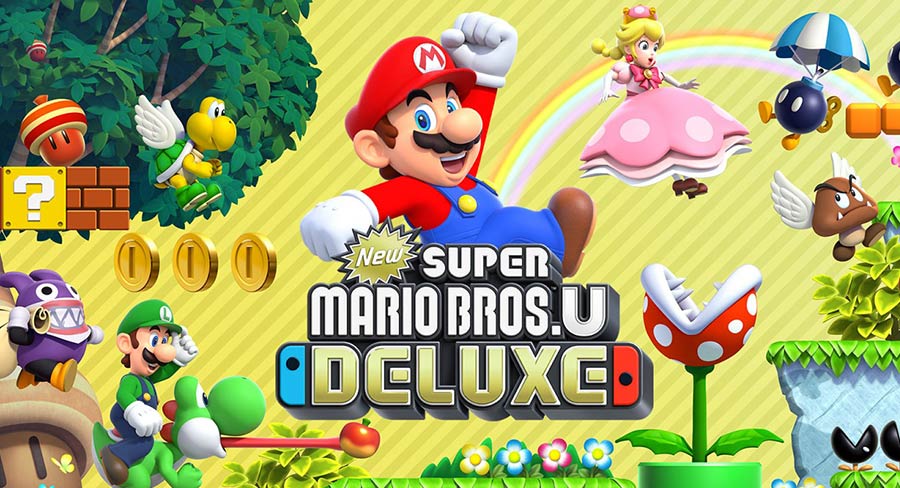 •There have been a few jiggles elsewhere on the charts

For the first time in many weeks number one on the retail games charts in Australia is not Red Dead Redemption 2 or Super Smash Bros. Ultimate. It is, however, a port of seven-year-old Wii U game: New Super Mario Bros. U Deluxe.

This new Switch version of Super Mario Bros. U is an enjoyable re-release but doesn’t stand quite as tall next to modern platformers, like Rayman Legends, Celeste, Donkey Kong Country: Tropical Freeze, or the incredibly inventive Super Mario Odyssey.

There have been a few jiggles elsewhere on the charts but, as predicted, there haven’t been any other especially seismic shifts for this week. The likes of Resident Evil 2 Remake and Kingdom Hearts III are sure to make an impact at the end of the month, however, and February is stuffed with new games that will almost certainly crack the top 10, like Crackdown 3, Far Cry: New Dawn, Metro Exodus, Anthem and several others.