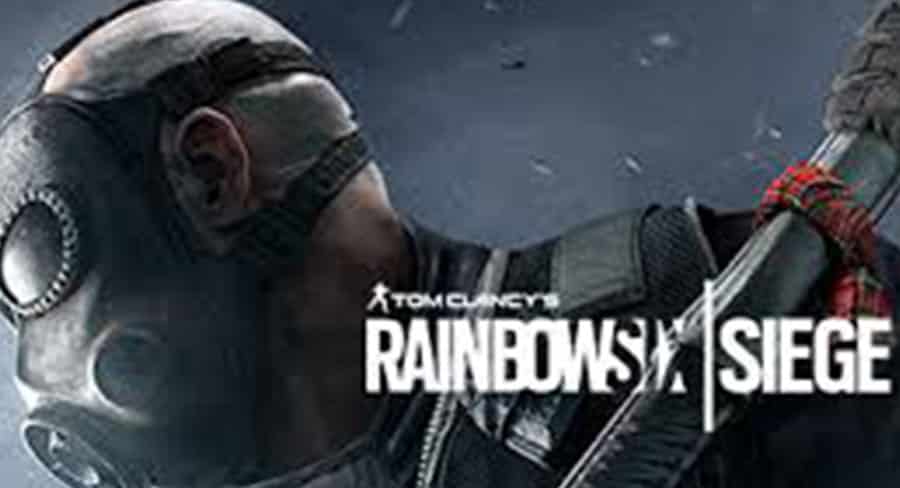 • Some of the games represented have jumped around

If this week’s top 10 retail video game sales chart looks pretty familiar, that’s because it’s basically the exact same set of games as last week… only with one difference.

Rainbow Six: Siege (which initially released back in December 2015 but has since gone from strength to strength as a competitive shooter) swapping in for The Legend of Zelda: Breath of the Wild (which also came out yonks ago, but is such a brilliant game that it would be a crime against video games for new Switch owners to not be buying it).

Some of the games represented have jumped around, certainly, but last week’s top two remain: the rock solid kart racing action of Crash Team Racing: Nitro Fueled and the limitless possibilities of Super Mario Maker 2. And speaking of the latter, the community has been hard at work since the game’s release, creating some amazing levels that take Mario to cool – and sometimes strange – places. If you’re into 2D Mario games, Super Mario Maker 2 basically represents close to unlimited gameplay. (And to get you started, here are seven creators to follow.) 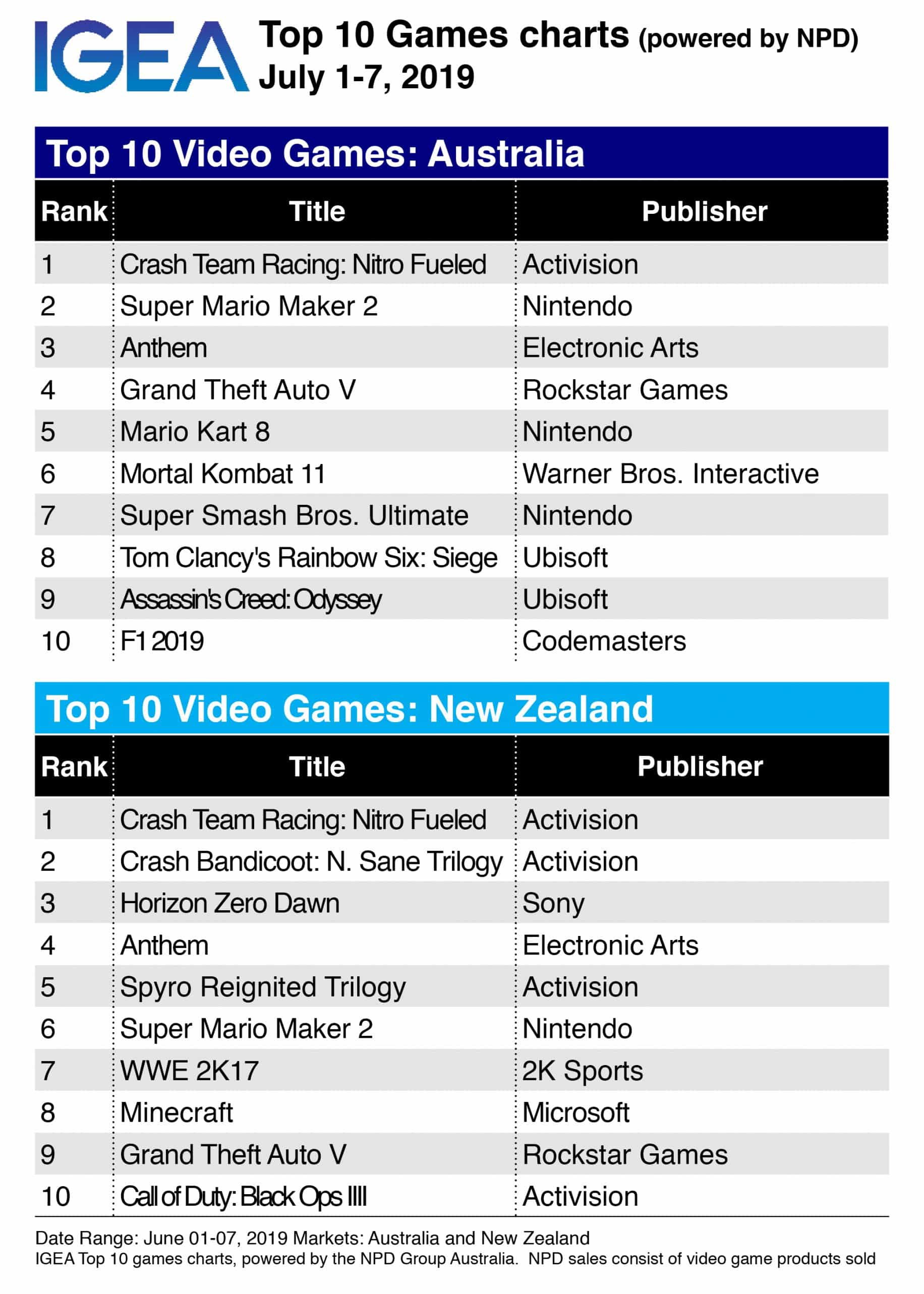