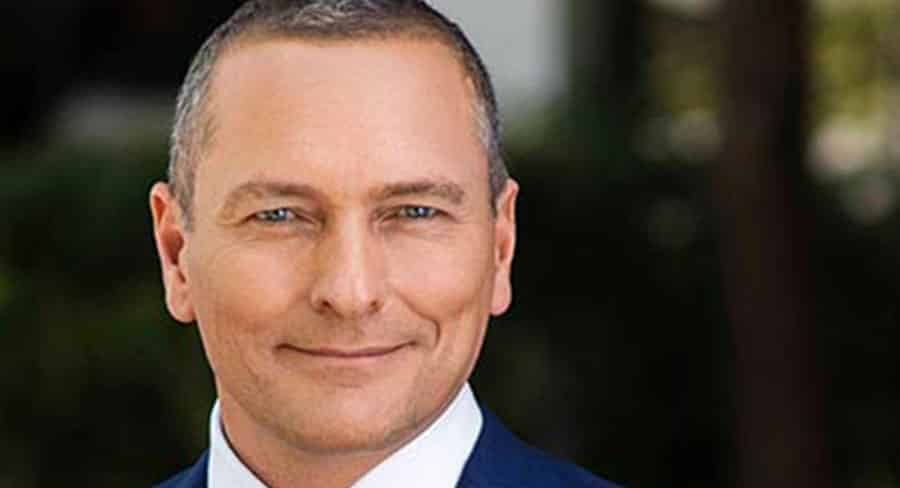 • Gilbert will return to his hosting role with Sky News at the conclusion of the Rugby World Cup 2019.

Sky News presenter Kieran Gilbert will join Fox Sports on Foxtel for its coverage of every game of the 2019 Rugby World Cup in Japan.

Currently serving as chief political reporter for Sky News in Canberra, Gilbert joins Fox Sports  as a host on the dedicated Rugby World Cup channels, available in HD and 4K.

Gilbert will work alongside Fox Sports’ line-up of Rugby’s best experts and analysts including World Cup winners George Gregan, Tim Horan and Phil Kearns plus the voice of Rugby in Australia, Greg Clark.

Gilbert said: “My two great interests are politics and sport, so after 17 years covering politics I can’t wait to launch into some sport as well.

“I’m excited to be joining Fox Sports for one of the biggest sporting competitions in the world, working alongside Wallabies legends Phil Kearns, George Gregan and Tim Horan among others. It’ll be an honour and I can’t wait to cover all the action with them.”

Fox Sports head of television Steve Crawley said: “Kieran is a world class television host. When we called him to check on his interest in the Rugby World Cup he said he was taking holidays from Sky News and would be watching every minute.

“We said we might be able to make it a bit more interesting than that – and he jumped at our proposition to host Fox Sports  coverage.”

Gilbert will return to his hosting role with Sky News at the conclusion of the Rugby World Cup 2019.

Every match of the Rugby World Cup Japan 2019 is live, ad-break free during play and in 4K across two dedicated channels on Fox Sports.