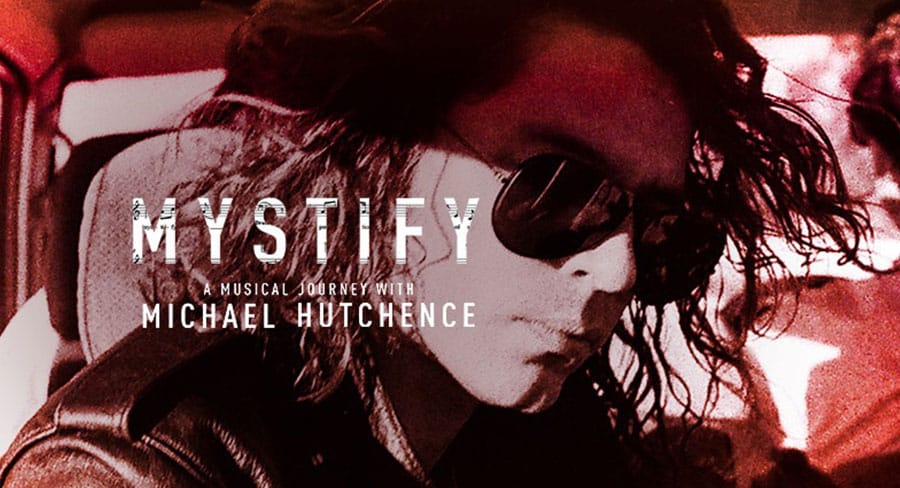 • Albums: Billie back at #1 with Dreamville compilation new at #2

The highest new entry of four newcomers inside the top 50 was Post Malone featuring Young Thug at #5 with Goodbyes. The track is the US rapper’s first new chart entry since Wow in April this year.

After the season final of The Voice and then a performance at the State of Origin mid-week, Guy Sebastian spends a second week in the top 10, with Choir climbing three spots to #7.

Billie Eilish’s amazing run at or near the top continues with a fourth time at #1 where she has now spent seven weeks with her debut album When We All Fall Asleep Where Do We Go?, released 15 weeks ago.

It is a relatively sedate album chart this week with four new entries cracking the top 50:

Special mention to INXS this week as the Michael Hutchence doco Mystify has also powered up the INXS compilation The Very Best, which jumps from #39 to #19 and has now spent a staggering 252 weeks in the top 50.