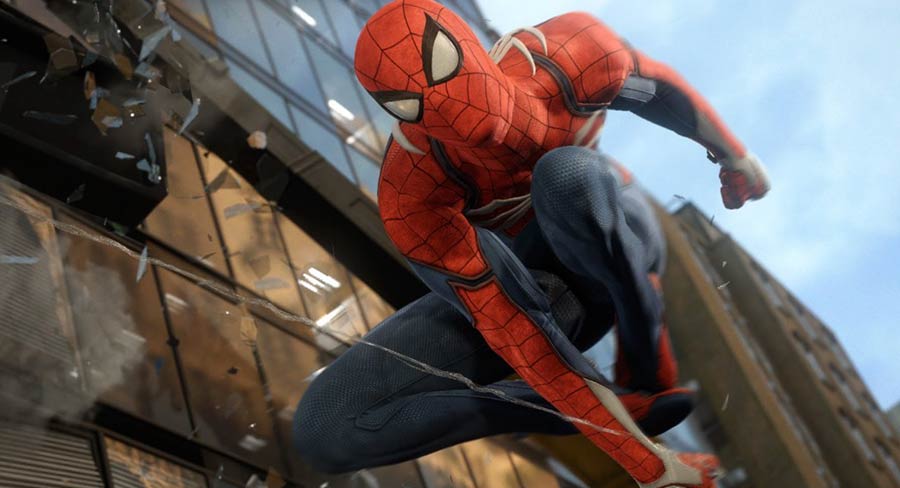 Another significant reshuffle in the Australian games charts this week, with all four of last week’s new entrants being pushed out of the top 10 as the season of heavy-hitters begins.

In top spot this week is Sony and Insomniac Games’ new take on Spider-Man, for PS4. Combine the universal appeal of a character like Spider-Man (which, in the wake of the mega-success of the Marvel Cinematic Universe, has arguably never been broader), the popularity of PS4, and the marketing muscle of Sony and the result is no surprise. It also helps that the game’s not too shabby at all. Expect to see this in the top 10 for a while.

In second spot this week is NBA 2K19. 2K’s acclaimed basketball series has come under fire for its baked-in microtransactions over recent years (and in some territories certain parts of NBA 2K19’s microtransaction system have had to be removed, to comply with new gambling laws targeting video games in Belgium and the Netherlands) but none of that stopped last year’s NBA 2K18 setting a franchise record, with over 10 million copies sold. NBA 2K19 has a special regional exclusive cover in Australia and New Zealand, featuring NBA Rookie of the Year Ben Simmons – the first Australian to feature on the cover of an NBA 2K game in the series’ 20-year history. You can read IGN’s review of NBA 2K19 here.

The third new entry this week is Dragon Quest XI: Echoes of an Elusive Age, a traditional Japanese RPG that was first released in Japan back in July 2017 and has finally made its way west (or, in our case, about nine hours south).

The remaining games are largely the same evergreen hits we’ve been seeing for months and years, except for F1 2018 (spending its third and probably final week in the top 10) and Destiny 2 (a game that had faded from the conversation but seems to have had a decent boost following the release of its first full expansion: Forsaken).